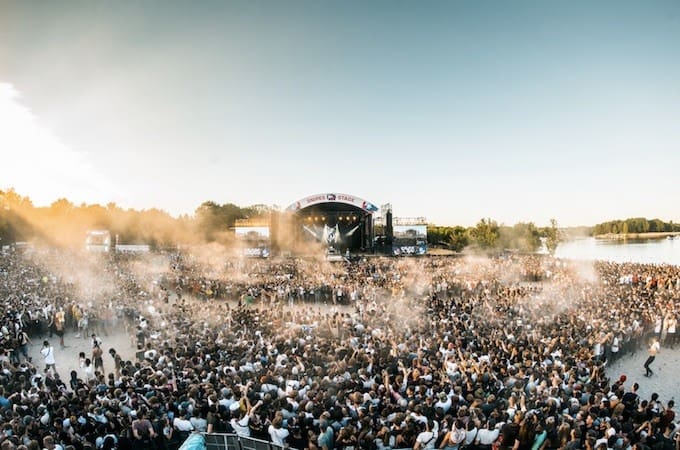 5 Reasons Why You Need To Go To WOO HAH! Festival

Hip-hop may have been born in the U.S, but it seems to be finding a new home in the Netherlands this festival season.

While the Netherlands is already playing host to both Appelsap and OH MY! Festival this year, there’s one hip-hop gathering that’s got everyone buzzing: WOO HAH! As the name might suggest, this three-day party was made with excitement in mind, and follows the sentiment of the Busta’ Rhymes track it was named after: “And you know we come through to wreck the discotheque / Woo-Hah!”

Here are five reasons why you should join me, and over 33,000 other visitors, lakeside at WOO HAH! this summer.

WOO HAH has long since been one of the biggest rap festivals in Europe and as such has had some pretty enviable line-ups. Last year was dominated by the likes of Travis Scott, Stormzy, Brockhampton, and Little Simz.

And this year is no disappointment. On Monday the festival released its latest additions to an already incredible line-up. Joining Kendrick Lemar, who will be setting foot in Europe for the first time in two years, will be Young Thug, Slowthai, Roddy Rich, Aitch, and many more of the finest names in the global rap scene. 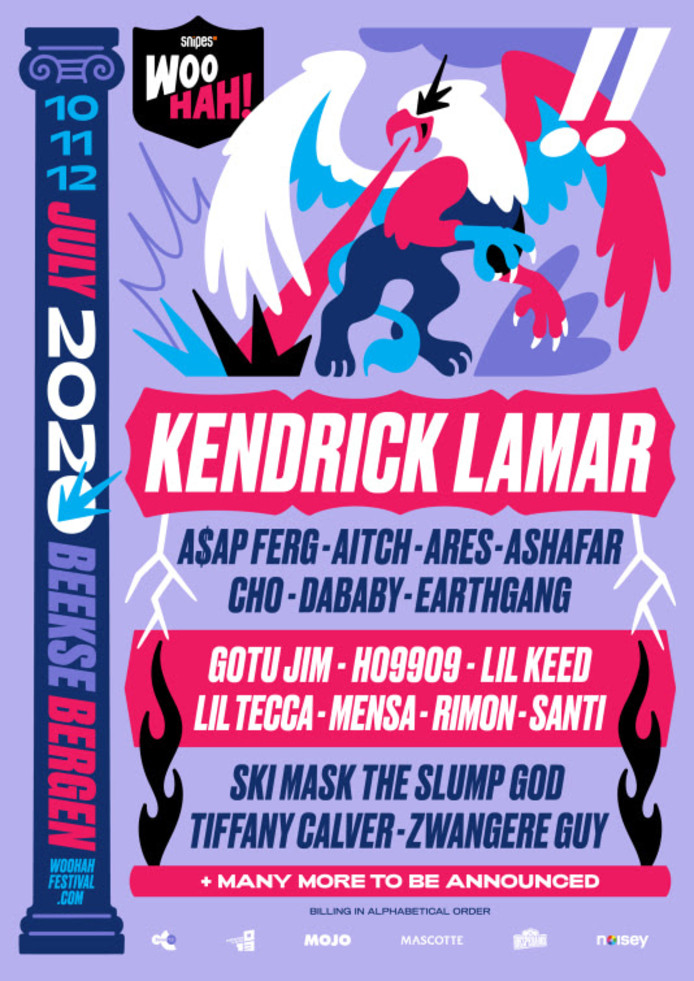 The festival takes place in a stunning campsite in Beekse Bergen, The Netherlands. The site is home to a sizeable lake, meaning that when you’re not out on a boat you can take in some stunning lakeside views while listening to your favourite acts. And if you’re in need of a space to chill, the site is also home to a beach and a wood, both perfect for exploring.

The festival is also kitted out with all the surprising venues that we’ve come to expect from some of the better festival experiences. Last year Desperados City served as an intimate nightclub in the forest, hosted by numerous Dutch DJ’s blaring out everything from 90s hip-hop to trap.

The multiple stages are both indoor and outdoor providing the perfect place to see some music whatever your mood. One place to look out for is the inflatable White Cube stage. This is a great place to discover new music as it acts as a bridge connecting some amazing up and coming talent to the larger crowds.

However you like to festival WOO HAH! has got you covered. Long gone are the days of drowning in your tent in a dreary English field, at WOO HAH!, luxury accommodation awaits in the form of chalets, bungalows and log cabins. If camping is more your style, there’s still tons of options to choose from. While the six-men tents might already be sold out, WOO HAH! still offers the option of a pre-erected 2-man tent equipped with pillows and a blanket. Or, if you’re feeling slightly fancier, a two-person tepee with an airbed. But if you really want to get away from it all, rent an Air B and B or a hotel in the nearby city, Tilburg. Shuttle buses run frequently to and from the festival.

If somehow the line-up isn’t enough to keep you entertained, the other punters at the festival are sure to do so. On top of being some of the best-dressed people you’ll ever see at a campsite, each corner of the festival is full of people putting out some incredible material. Whether this is through MCing, Djing, break dancing or graffing, this crowd will ensure you have your hip-hop fill by the end of the weekend.

The party is unmissable, while most festivals are known for their amazing scenes, WOO HAH! has carved out a name for itself as one of the highest energy festivals going. The director, Rudd Lemmen summed up his experience of last year’s festival experience: “It was fantastic to see so many like-minded people in one place again. The enthusiasm, the joy and – above all else – the relentless energy from the WOO HAH! crowd is unprecedented”.