We chatted with singer, songwriter, and multi-instrumentalist, James Smith, to find out what got the London lad into music in the first place, and his debut EP.

You picked up a guitar at only 9 years old. Were you self-taught?

I was self-taught yeah! I learned to play by watching YouTube tutorials – lucky me living in the millennial era ay!!! When I started learning though, I made sure I imitated the ‘high-strap-look’ when wearing the guitar, just like Johnny Cash did – nice and high.

What drew you to music in the first place?

I think it was when I saw Elvis on the tele. I was obsessed with the whole culture of rock and roll as a kid – the way he’d shake his legs and all his fans would be obsessed with him [laughs]. I think I also loved that feeling you get when you hear an old song and you’re somewhat transported back to that time.

Who would you say are your biggest musical inspirations?

I’d say that Johnny Cash and Bob Dylan are probably the two artists that got me into writing and performing music. It was that era of songwriting that really resonated with me as a kid. There was something so personal about their writing and although my friends at school thought I was mad, I’d listen to their records pretty much every day. 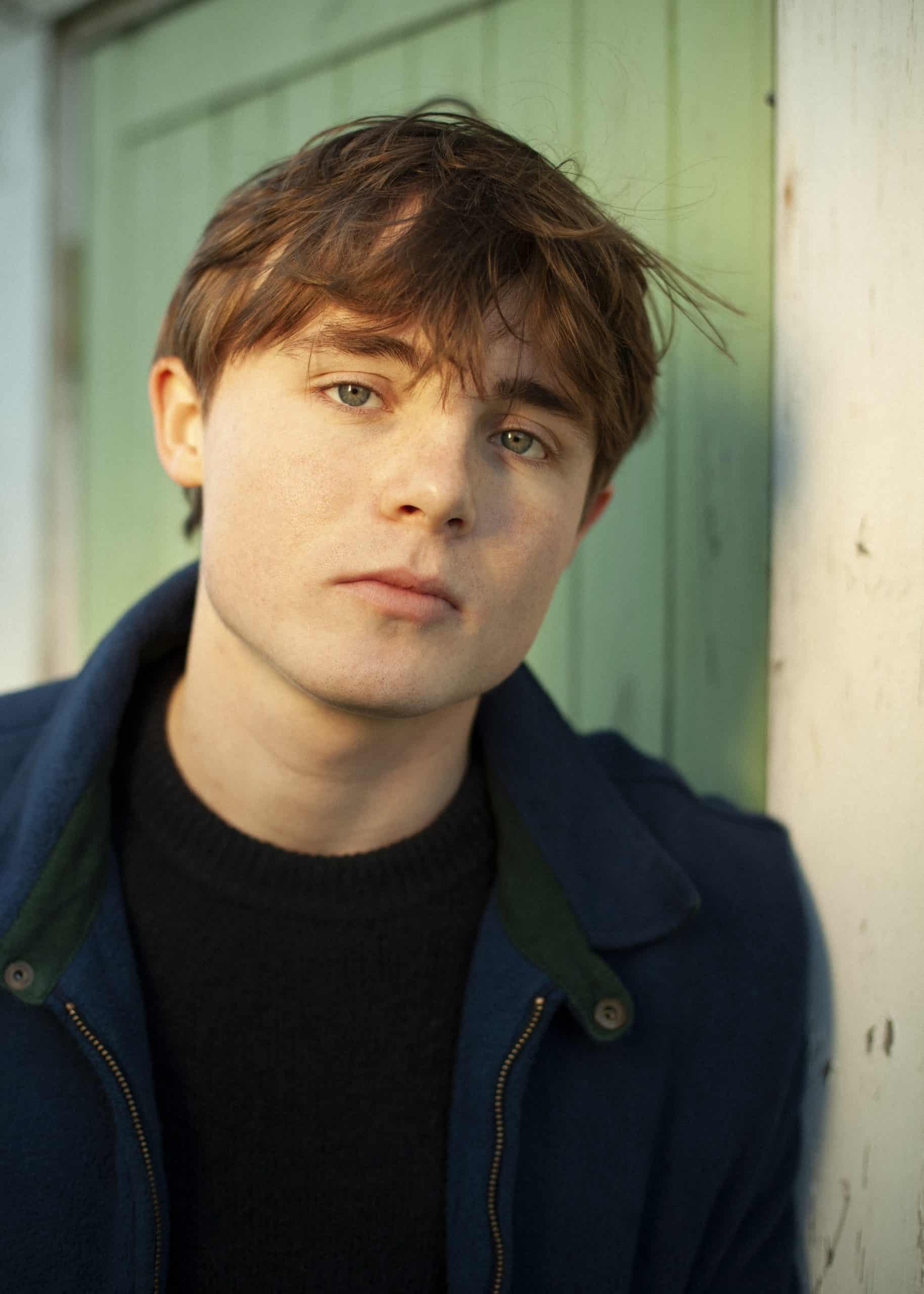 How has your upbringing in the East End of London influenced your sound?

My upbringing felt like something from a different era. My childhood was proper working class-old, school Britain. The spirit of the working class feels quite timeless in East London. And I feel like this is reflected in my music in the fact that I try and write songs which are classic and timeless. That’s why we record everything live and focus on simple but effective lyricism because I want it to live on and not feel out of place with the changing times. I also think that I was heavily influenced by the music that all the East-End market traders would listen to when I used to work on the markets as a kid – Stevie Wonder,  Donny Hathaway, The Kinks.

Talk us through your eponymous debut EP. What were the experiences that feed into the creation of it?

The entire EP was written within 2 weeks and it was all influenced by a breakup. We was together for around 4 years and it was the ‘first love’ sad story. These songs were the first series of songs that I had written about true events. This was quite a big step for me as an artist, first time I felt like I could articulate my emotion through music. This EP is me basically making my first step as a real artist! It sums up that 2 week period of my life. The Bob Dylan cover at the end is a little nod to my family and how they have helped me grow as an artist too, it’s actually my dad’s favourite song and he loves it!