Marie Ulven is the bedroom singer whose rewriting the rules of superstardom through candid, vulnerable tracks. A rising star of the Tumblr Generation, Girl In Red sings her truth in warm compositions. This DIY form of music became mostly popularised in 2018 by a new wave artists who have never been through life without involvement from the internet. And it’s all come to play in their favour. Artists such as Ulven are living proof that a hungry young singer with a DIY approach can achieve music’s highest accomplishments.

At just the budding age of 20, Girl in Red went from a young girl writing songs on her high school crush, to selling out venues across nations whilst also getting approval from the likes of Matt Healy of the 1975 and even pop sensation, Billie Eilish all whilst building a solid cult of fans. Is world domination on the cards? Maybe so, with only two stunning EP’s in, the globe will be painted red in years to come.

Chapter 1 and Chapter 2 are self-produced concepts that explore themes from queerness, anxiety, heartache, and growing up and Her music is inherently beautiful. At heart, Girl in Red is very much a 21st-century bedroom producer, making moody and intoxicated lo-fi beats with a gritty and enchanting atmosphere. With this in mind, we had a chat with her about the Norwegian music scene, her upcoming gig at Coachella and why her first LP won’t be a ‘Chapter 3’.

What made you decide to call yourself Girl in Red instead of using your real name?

When I started the project, I already had a Norwegian project under my own name, so it was mostly just to start something new!

You’ve mentioned that your stage name was inspired by your first heartbreak. Does the person in question know this?

I don’t think she knows to be honest. I haven’t told her and I’ve never said her real name anywhere, except maybe during some shows.

When did you decide to pursue music full-time?

I decided to do it when I realised that it was possible. It was obviously something I had been working towards for many years, but I guess I fully committed to it in early 2019. I dropped out of college and went all in!

Was there a specific moment in which you really fell in love with music as an art form?

Not really a specific moment. I’ve always loved music so it’s kind of hard to pinpoint. But definitely, after I started producing my own stuff, music excited me even more. So even though I’ve loved making music all along, I love it even more now. 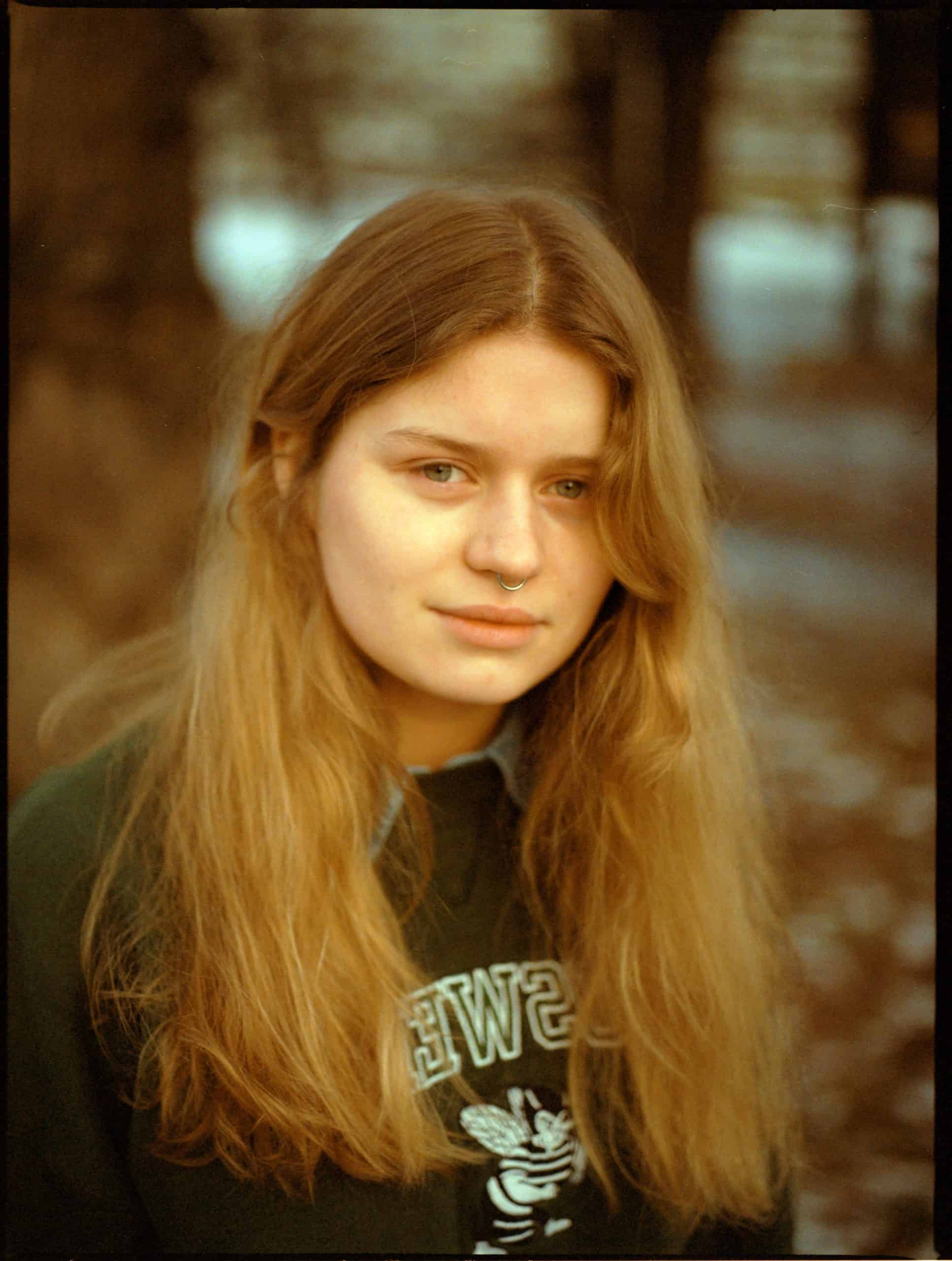 You’re quite well known for being more organic with your instrumentals and less flashy with your production by being an overall independent artist. What made you decide to take this route in music?

I didn’t really actively choose that route. I’ve done I’ve been able to do with what I have and I’ve enjoyed doing it like that. It feels very true to me so that’s important.

Who as an artist inspires you the most?

Any artist that makes good music and is just being themselves inspires me. Especially artists I’ve watched and followed the last couple of years.

A handful of music prodigies have reigned from Norway. Can you tell us about the music scene there and the sort of music grew you up listening to?

There’s a lot of hip hop in Norway, like the rest of the world. The scene here is changing though. This last year more guitar-based music has gotten more radio play, and also made it quite big internationally. Like Boy Pablo. And me [laughs]. But I’m not really that into the music scene in Norway.,so my point of view isn’t very broad, as I’m very consumed by my own project. I live and breathe this thing so sometimes I don’t catch up on all the new things happening in the scene. There’s definitely a lot of pop music here, which is mostly what I listened to while growing up. I’d just listen to the radio or my mom’s CDs.

You had an exciting start to 2020 and announced that you’re performing at Coachella this summer, congrats! Do you prefer intimate gigs or big festival performances?

Thank you! I think both types have something really special to them. An intimate gig is cool cause you get a really close connection with the people at the show, but there’s also something incredibly sick with a big festival stage where a bunch of people show up to have a good time. Like so many people chose to be there instead of somewhere else, and everyone has something in common cause they like the music. I think that’s really beautiful and hella dope.

I heard that you’re working on your debut LP, exciting stuff! Is there anything you can tell us about this coming project? Will it be called Chapter 3?

I can’t say much right now as I’m working on it. Though I can say I will not be continuing the chapters.

You’re refreshing and extremely authentic when it comes to your true self and your identity. Was there ever an existing fear surrounding making such openly queer songs?

Not really. I’m really comfortable about my sexuality and I also don’t give a fuck [laughs].

Lastly, if you could change one thing about the world, what would it be?

I would change all stupid leaders making terrible decisions and ruining the world for the ones who need the most help.