We attended New York Men’s Day Fall/Winter 2020 and put together a quick recap of tried and true designers and covered Men’s Day newcomers.

Mutt by David Hart
David Hart is a favorite every year at New York Men’s Day. R. Mutt was the title decided as “armut” is poverty in the German language. David Hart’s pieces nodded to his past works. Each piece was styled with Christian Louboutin shoes and a retro vibe.

Timo Weiland
Timo Weiland follows the opposite of classic fall and winter trends. He loves to utilize bright colors and pops of colors throughout his styles. This season’s styles were no different. His styles are more dressy with collared shirts but still retain a casual vibe with accents and accessories.

APOTTS
APOTTS is new to this show this year. The brand specializes in unisex clothing and multi-seasonal clothing. Most of the pieces shown were oversized, long and black. Accent colors of gray, green and gold were utilized when appropriate.

Le Tigre
Le Tigre reappeared in the 2019 show after a long hiatus. This company originally styled preppy looks in the 1970s but has moved on to a more streetwear prep look. The prominent features are large logos and bold colors. These are seen in many different varieties.

Mined on Denim
Eden Slezin is the mind behind Mined on Design, a newcomer this year. He promotes environmental sustainability through his designs. Each of his pieces are art forms. He utilized recyclable materials in this show, such as tire threads being reworked to look like woven leather.

HIM NYC
Pablo Leon is the expert behind HIM NYC. His idea is to style menswear that bends the norm. Leon utilizes his background in being part of the LGBTQ community and a part of the Latino community in designing this runway set. His designs featured unconventional styles such as capes with jockstraps, and there was a ballet dancer performing throughout.

Official Rebrand
MI Leggett, another designer in the LGBTQ community who considers themselves non-binary, is the face behind Official Rebrand. The title of his show was “What is a Man” in which he utilized only models of the LGBTQ community. The models were free to walk however they were comfortable, and the styles challenged the view of traditional menswear. The models also carried essential accessories such as purses to add to the unconventional menswear.

Carter Young
The Carter Young brand is one that specializes in menswear. This was extremely evident in their presentation, although they claim to create unisex clothing. Most of the clothing still featured dress shirts, collars, and trousers as seen in classic menswear. Traditional fall and winter colors were utilized such as browns, greens, taupes, and grays.

Todd Hessert
The primary design behind Todd Hessert was focused on coats and jackets. The coats and jackets were different as Hessert changed traditional styles and shapes in his designs. Each coat or jacket was embedded with added accessories and technological advancements. These technological advancements include things such as heating and mobile connectivity, but no design was compromised.

Ka Wa Key
The Ka Wa Key presentation was entitled “The Twink Prince” based on the novel called The Little Prince. Key Chow and Jarno Leppanen were the designers behind the brand that used sustainable materials to design casual wear. Textile craft pieces were also utilized in the designs. The models were free to move among the audience and change their outfits throughout the show as well. 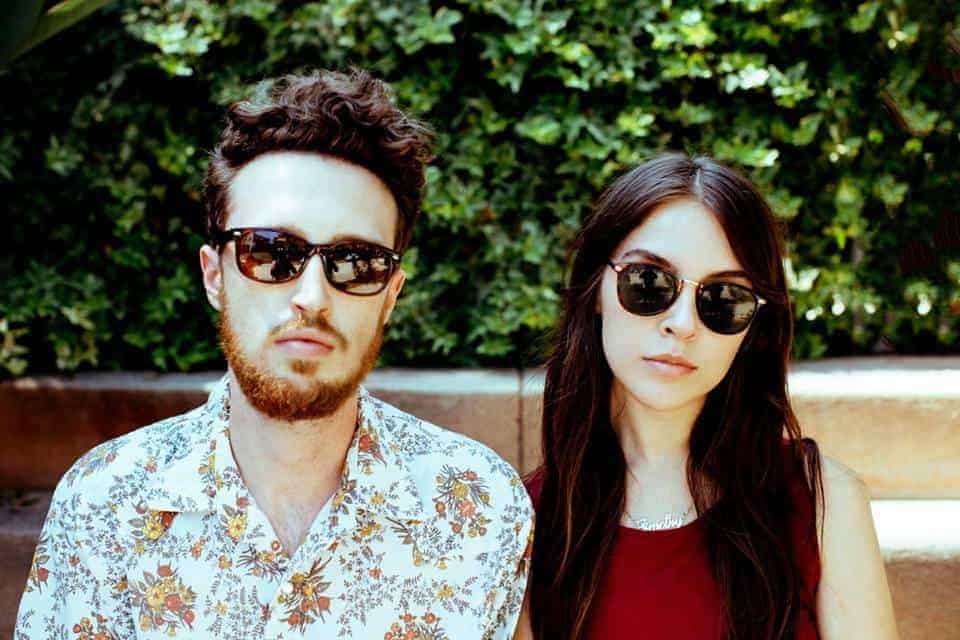