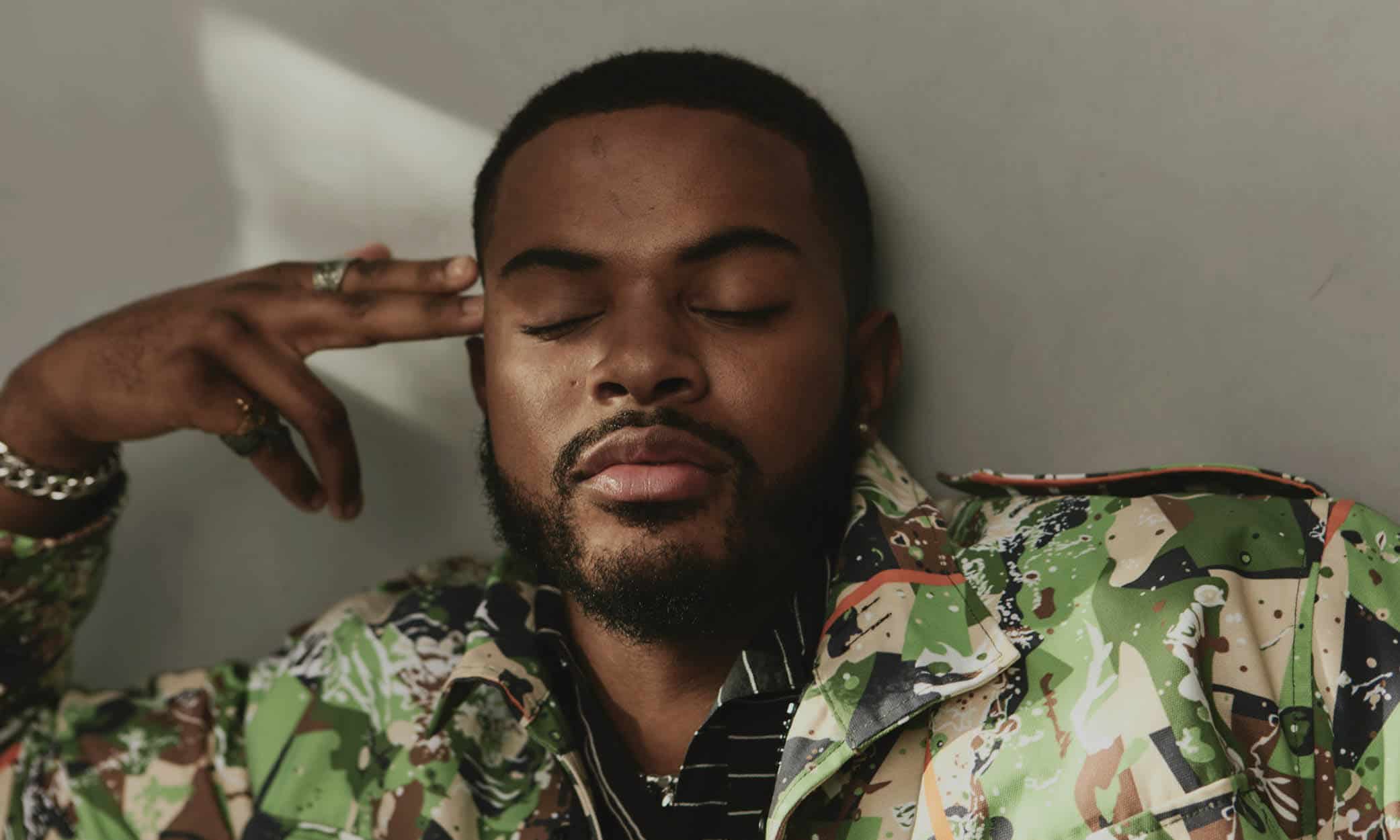 Triple threats don’t come around often, but when they show up… Everybody else shows out. Think within the likes of Jamie Foxx, John Legend, Donald Glover; the triple threat is far from your standard entertainer. They’re multifaceted, three-dimensional and can switch faces as fast as they can dance. Or rap. Or sing. There is no limit to what the triple threat can achieve. Unsatisfied with the options laid out in front of them, these talented individuals cross borders and build a bigger table when there’s no more room. It may be too soon to call it, or maybe not, but Trevor Jackson is amongst those that are destined to be great.

Performing on broadway since childhood, Trevor Jackson has always had a knack for keeping those around him amused. Since then, Trevor has worked alongside the likes of Zendaya, Chloe and Halle and Yara Shahidi on her led series- Grown-ish, who’s mid-season return this past summer drew almost 1 million viewers and was Cable’s #1 Comedy among women ages 18 -34. As well as Grown-ish, Trevor continues to be a force in Hollywood with his past starring roles on American Crime, black-ish, Superfly, Jordan Peele’s Weird City and the critically acclaimed Netflix original, Burning Sands.

In addition to making his mark in the acting world, Trevor is a tremendous creative both musically and visually. Producing close to almost all of his music and the video concepts, Trevors’ content enables his fans to tap into his mind and get an idea as to how he views the world through music. To call him a “rising” star would be an understatement, he’s rapidly approaching like a meteorite and 2020 will be the year in which people begin to notice it. At least, we think so. With this in mind, we decided to speak to the heartthrob on his love for surfing, winning the Soul Train Certified Award and awkward studio moments.

Your Instagram bio reads “Singer that acts or an actor that sings…” What do you consider yourself to be more?
I consider myself to be both, I honestly can’t choose! I feel like they both have been there for me at certain times in my life. Yeah, I couldn’t choose. It’s like choosing your favorite kid.

Which did you discover first and which do you prefer?
I kind of started dancing first when I was cast to do The Beef and Boards Christmas Show when I was young. Then I began singing and acting at the same time when I did Lion King on Broadway for like, three years. Once again, singing, acting, and dancing have kind of saved me. When I’m not on set I’ll be recording and when I’m not working on music, I’m on set. So they both rise up at one point or another.

So on the acting front, Grown-ish just returned for its third season. How are you feeling about your character’s development?
I’m so excited about my character development, he is growing up so much and being that this is his last year, his senior year, life is really hitting him hard. But it’s nice for audiences to see that they’re not alone in the progression of being a human. We all get older and we all have to deal with certain things, but it’s the never giving up and pushing through that separates us.

Speaking of Grown-ish, word on the street is that it’s been nominated for NAACP Image Award for Outstanding Comedy Series. What does the series as a whole mean to you?
It was an honor to be nominated for the NAACP amongst my cast and peers, it all just makes me so proud of us and all the hard work we put in. They’ve all just become an extension of my real family so I’m thankful for that, I couldn’t ask for a better cast.

If you weren’t working in the entertainment industry, what would you be doing instead? Would you be navigating college life like your character?
If I wasn’t doing entertainment I’d probably be surfing every single day, probably competing, or maybe just doing some soul searching. Traveling the world and getting engaged in different cultures and just being under the sun in some way, riding the wave.

Congratulations on winning the Soul Train Certified Award at the 2019 Soul Train Awards! How do you feel about winning such a prestigious award that celebrates black entertainment and talent?
The award really blew me away, so many legends have come through there and been on that stage and one award so to be one of those people is kind of unfathomable but I’m super grateful and it just makes me want to make even better work. 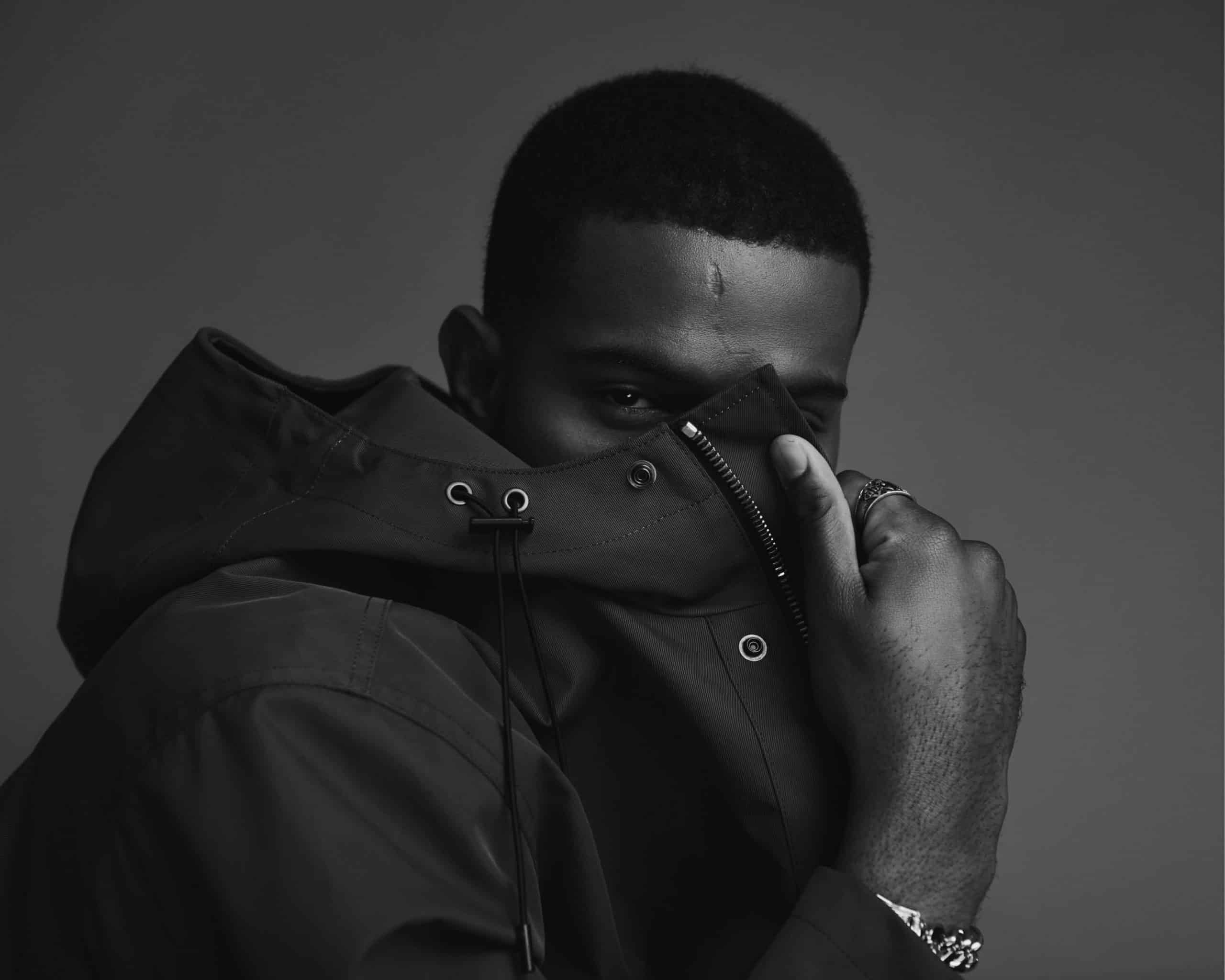 Just under a month ago you released a music video for your song “Tell You The Truth.” Upon investigation, you seem to direct the majority of your music videos. How do you come up with each concept? Where do you seek inspiration? Is it all based on personal experience?
I typically come up with the videos while I’m making the song, if I can’t see myself in the video then the song doesn’t really work so I kind of do those at the same time. For the Tell You The Truth video I was in the studio and a friend of mine was just kind of going in about this girl and how much he liked her and how much they get along and have good times together and how he couldn’t with for me to meet her and then she came through and I already knew who she was. It was kind of funny so I saw it as a great opportunity to make a song.

What’s next in store for you? Any other exciting projects coming for 2020?
In 2020 you can expect a bunch of new music, new visuals, I’ll be filming season 4 of Grown-ish and I also have a few film projects that I’ll be producing. I’m so excited for the year ahead, it will be a lot of hard work but it’ll be worth the wait. Stay tuned! 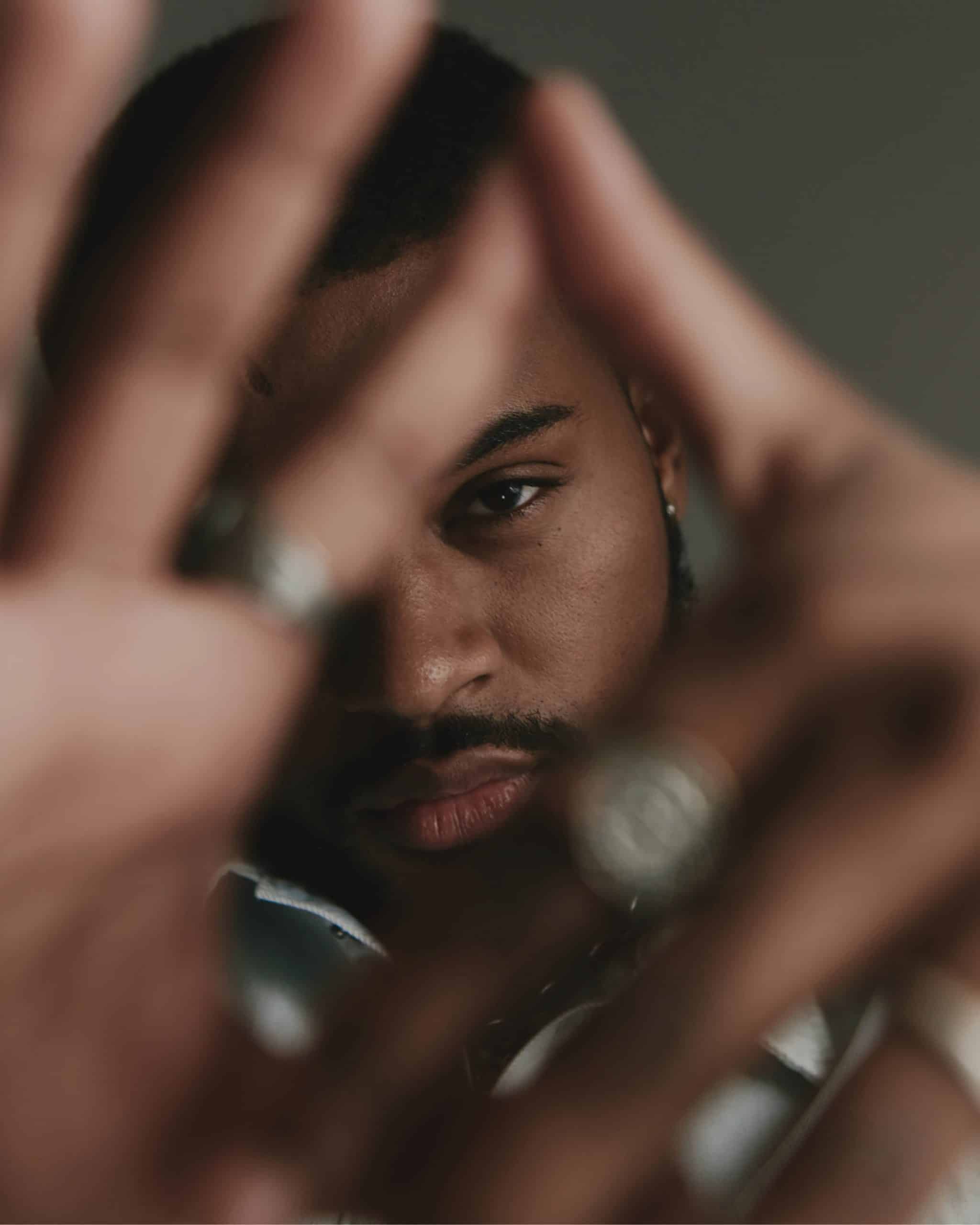