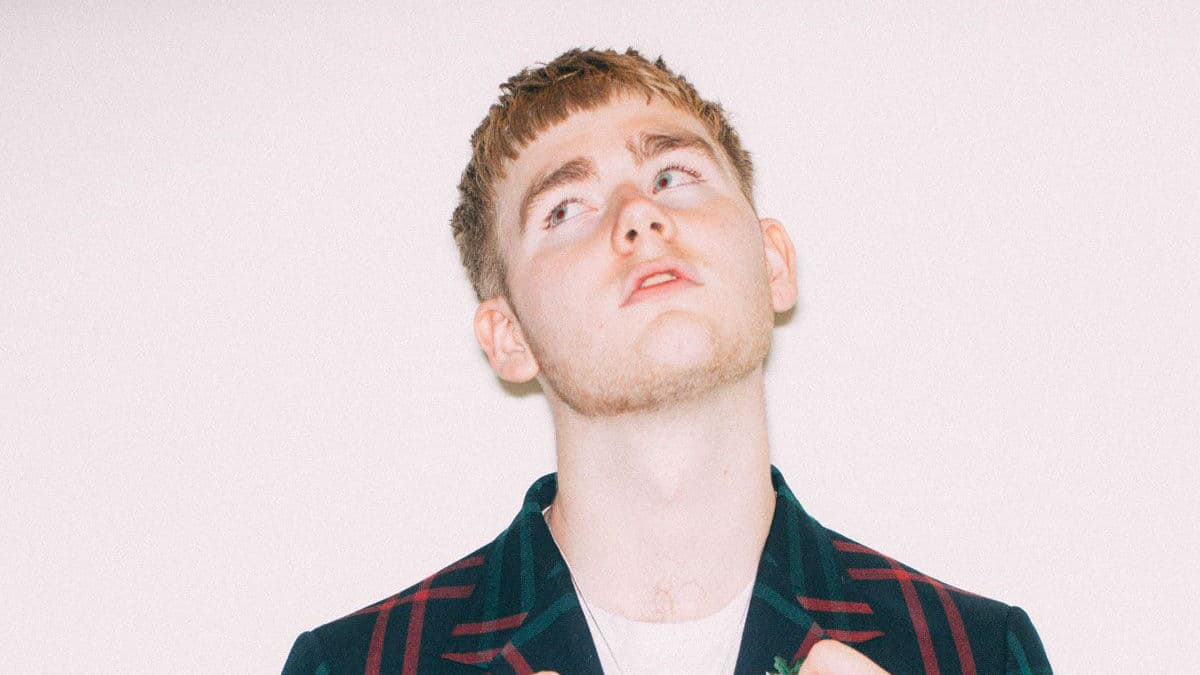 Mura Masa, born Alex Crossan, shared that the track as well as the album express that “it’s possible to feel happy even if it means relying on something that isn’t necessarily true, or is half-imagined, or might not have happened at all.”

Ignoring how mindfully unhealthy that is, the track succeeds at creating an escape. Standing at almost 5 minutes long, “Teenage Headache Dreams” is a rollercoaster, flying from dreamy reflective pop to an 80s style tempo, slowing down to an electronic echo and then lashing out with as much energy and spark is leftover.

“Teenage Headache Dreams” is a great final teaser for the album, leaving fans on the edge of their seats as Mura Masa breaks out of his producer mold and offers up not only his own vocals but also a more indie-pop direction. Mura Masa is set to take his 11-track long LP across Europe and North America from late February to early May for a slow and steady tour, performing some of his biggest shows to date with a live band. 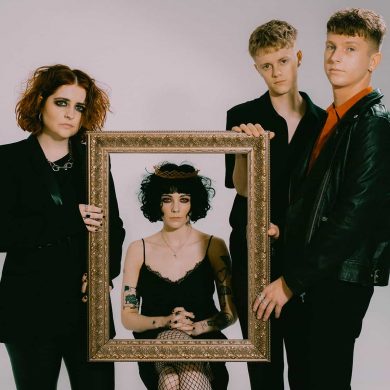