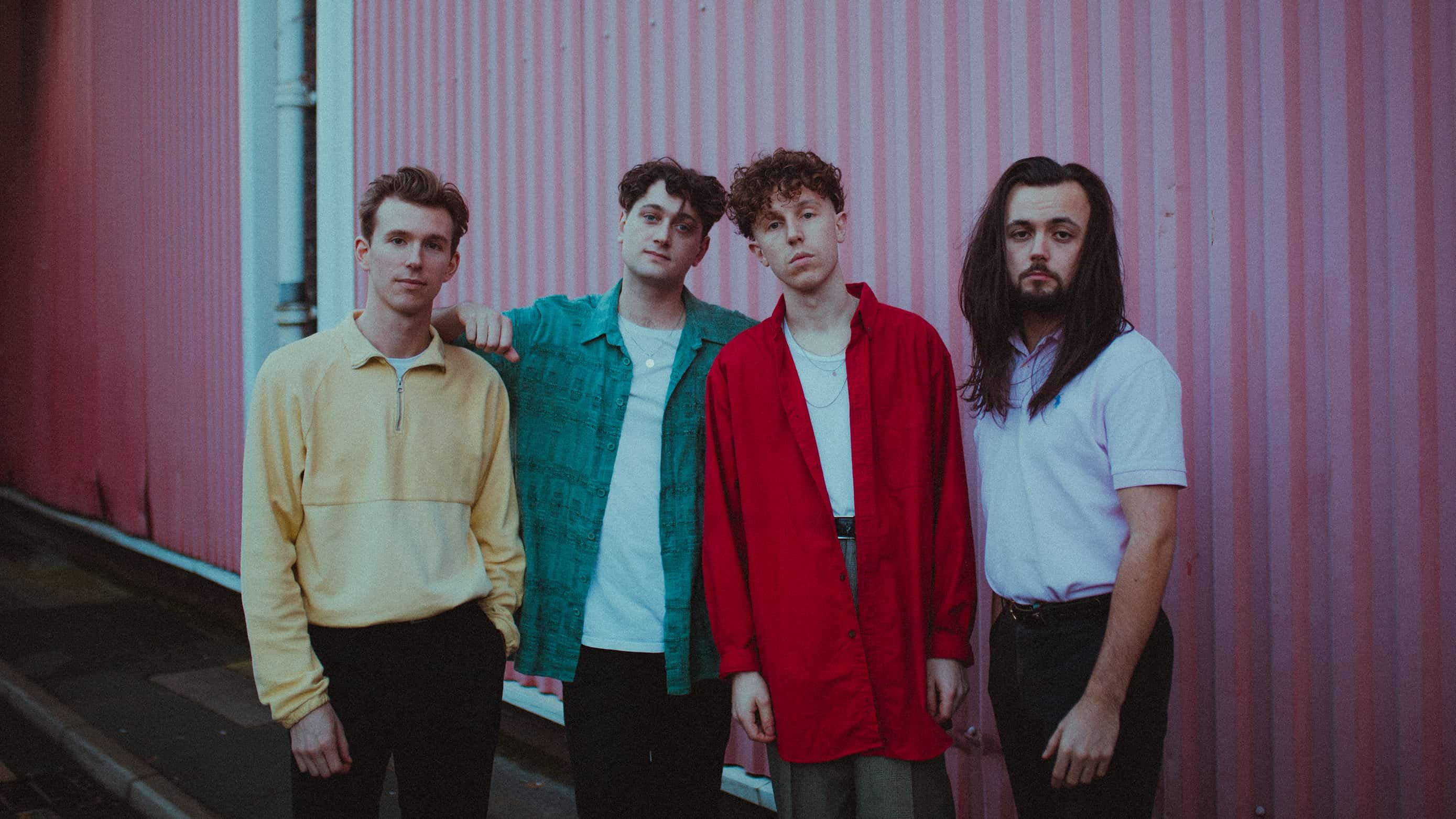 British indie band Marsicans have just released the first single from their forthcoming, as yet untitled album

Filled with confident guitar riffs, drum beats, and frontman James Newbigging’s signature vocals, “Can I Stay Here Forever (pt. II) is a socio-political commentary about the state of the world today. It’s sure to cement Marsicans in your playlists.

“The UK has been a particularly divided place over the past few years and this song was born out of frustration with it all,” Newbigging says of the freshly released song. “My head was (still is) overloaded by news surrounding Brexit and an impending environmental disaster. This song is me wanting everyone to chill the fuck out, stop treating other people as the enemy and just get on with actually solving the problems we’re facing. I was going to say this song isn’t aimed at one particular side of ‘the debate’, but that was my issue in the first place. There isn’t a debate. People shut their ears to anyone with an opposite opinion, rather than trying to understand their point of view and have a reasonable conversation.”

So why is this track part two? What happened to part one? “‘Can I Stay Here Forever’ actually started a few years back,” Newbigging tells us. “An earlier version was part of the live set and was actually recorded. For some reason, it never saw the light of day. Part 2 is a tip of the hat to its predecessor.”

Marsicans have had a smashing 2019. Not only did they headline the BBC Introducing stages at Reading and Leeds festivals, but they were also part of The Guardian’s 50 Best New Artists for 2020 list.

This year, the band will jet off to Austin, Texas, to play the legendary SXSX, their first shows in the USA. 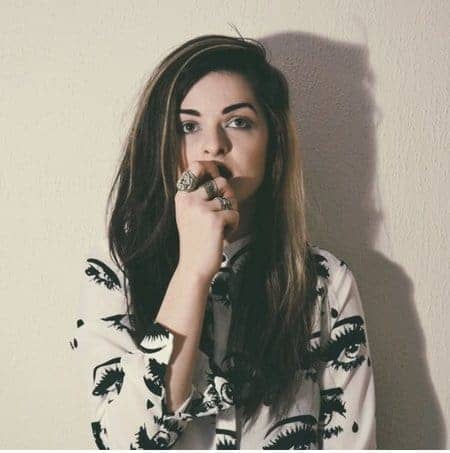