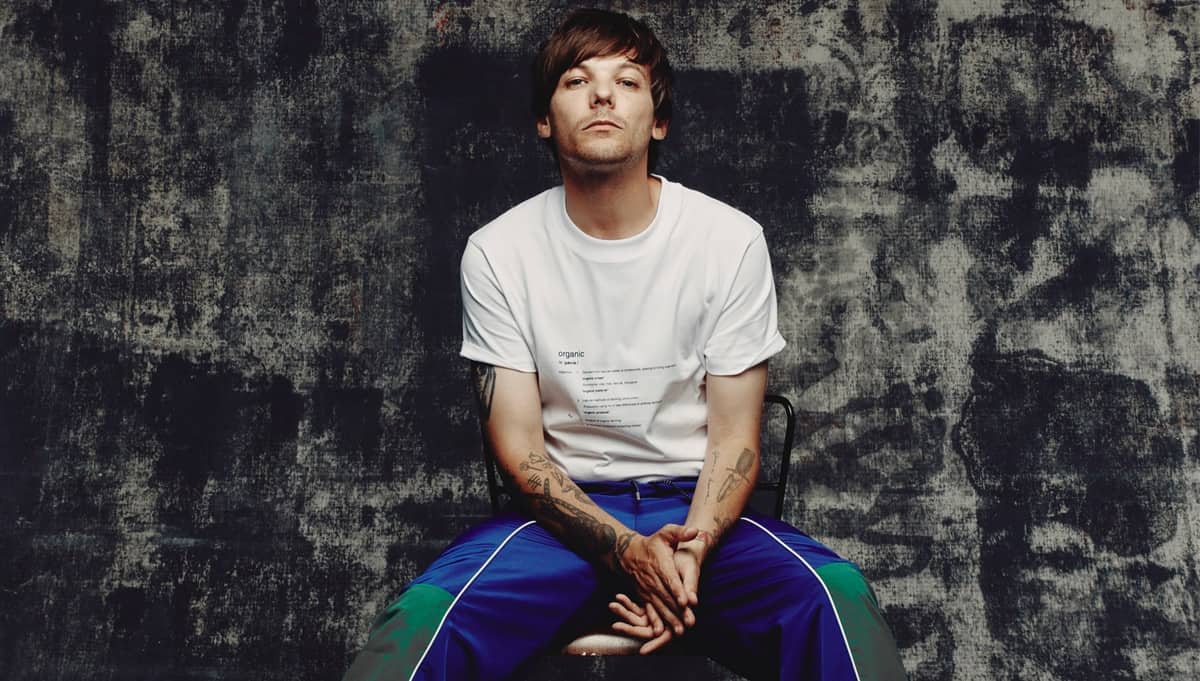 “Nothing wakes you up like waking up alone” is how Louis Tomlinson starts off the title track of his debut album Walls, which is set for release January 31st. It’s jarring and raw, a sentiment we can all relate to on our worst days, but rather wouldn’t ever admit to or try and put words to it. Yet it’s this style of simple, yet elegant lyricism that sneaks up on your heart before squeezing it dry that has become so characteristic of Tomlinson’s solo material.

Arguably the most underrated member of One Direction, Louis Tomlinson has made it his mission to craft evocative songs that drip with meaning for his first body of solo work. With every single release so far, it’s as if Tomlinson is showing previously hidden (or perhaps underestimated) sides of his genius to the world. Where “Kill My Mind” was a punchy rock song, “We Made It” a mellow indie track, and “Don’t Let It Break Your Heart” more of an 80s rock-pop anthem, “Walls” is a soaring strings-led power ballad that draws on the best of the Britpop heydays.

Speaking of the inclusion of an actual orchestra in the recording process, Tomlinson admits he’s a bit of a “romantic” when it comes to that experience. “It really hit home when I was in the studio to hear the strings being recorded. There must have been 25 musicians in there, all for my song. It was a proper tear-jerking moment already and I’ve never felt a shiver like it.”

Hope you all like Walls. I think it's the best song I've done. Really proud of this one

The song starts out rather somber, as Tomlinson laments in melancholy about someone who left him behind. However, as the music builds and the strings section becomes more prominent, the lyrics emphasize his ability to survive – his resilience through it all: “These high walls, they came up short // Now I stand taller than them all // These high walls never broke my soul.” He’s come out the other end stronger, despite any of the obstacles that life and love may have thrown at him over the years.

As much as Tomlinson likes to refer to himself as a conversational writer, “Walls” shows that he fares just as well mixing metaphors into his narrative-rich lyrics. Unique to his writing is his uncanny ability to capture vulnerability – something that not many male artists are able or even willing to do – and lay himself bare. It’s his humanity and his heart that comes through in each of his songs, but shine even more so in “Walls”.

The introspective nature of lyrics like “for every question why / You were my because” reflect his desire to dig a little deeper than your average pop song. In the bridge, he even takes a page out of Ariana Grande’s “Thank U, Next” book, and thanks someone for what they did to him. It only serves to highlight once more this overarching concept of allowing yourself to undergo the full spectrum of emotions, including all the pain and hurt, before growing and moving past it.

Perhaps that’s why “Walls” ends the same as it begins. It’s him making peace with the past, and moving forward as well – recognizing that it’s better to have loved and lost than to have never even tried at all.

If you want to hear an anthem that allows you to feel sorry for yourself, yet simultaneously motivate you to keep going and to stay strong – listen to “Walls” here. 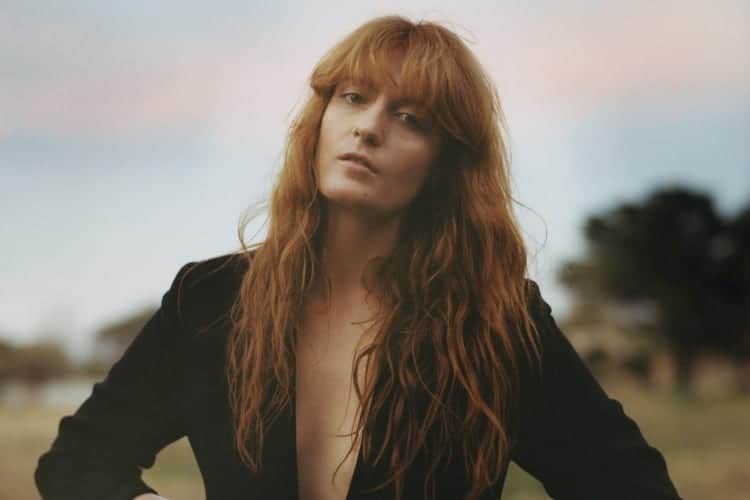 Florence + The Machine – Ship To Wreck