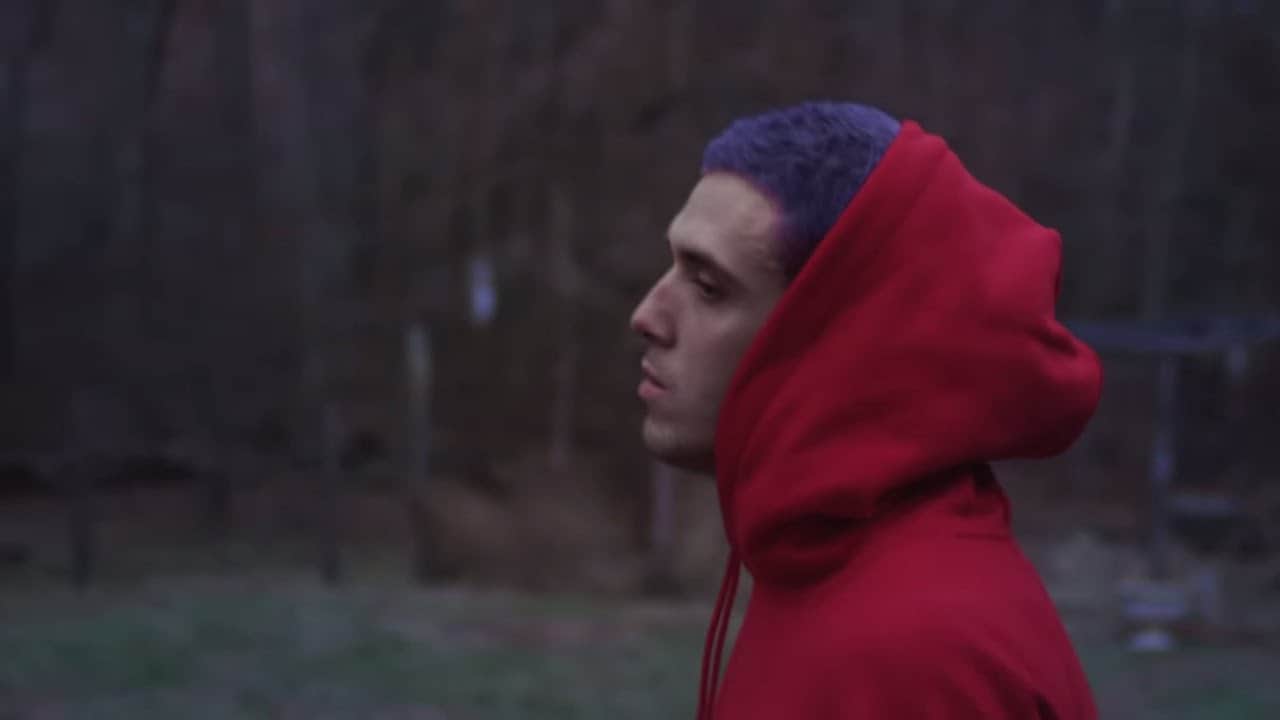 The latest addition to pop visionary Lauv’s upcoming debut album ~how i’m feeling~ has arrived in the form of the reflective and relatable “Changes”.

The track comes as a bit of a surprise release after the LA-based singer-songwriter released a teaser snippet on social media just after Christmas. Lauv shared that he started the song when life wasn’t working for him anymore, but it has always found ways to be relevant, resulting in a finish and release for January 2nd.

“Changes” comes just in time to soundtrack everyone’s resolutions for the new year, with lyrics that declare how the singer wants to clear out his wardrobe, cut his hair, take a break from drinking, get more sleep, and start taking medication for his mental health.

Lauv says, “I wasn’t happy with myself, with the way I was living, and I felt like I needed to grow and evolve”. The track gradually builds but doesn’t try too hard to be an anthem, remaining calm and collected to give you a soft reassuring hug.

The video shows the singer riding an exercise bike in a cold woodland neighbourhood, standing out with his purple hair and red Champion hoodie but holding an expression to match the melancholy scenery. Riding to exhaustion, not going anywhere physically, but remaining motivated and continuing to try.

It’s all very pure, honest and comforting, described by the singer as “one of my most personal songs, and a massive favourite from the album.” 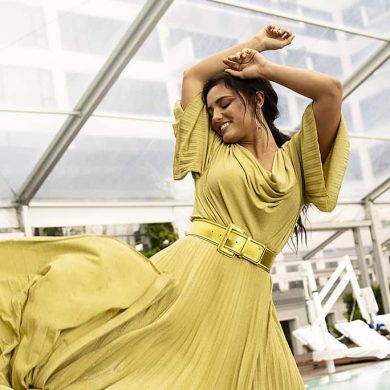