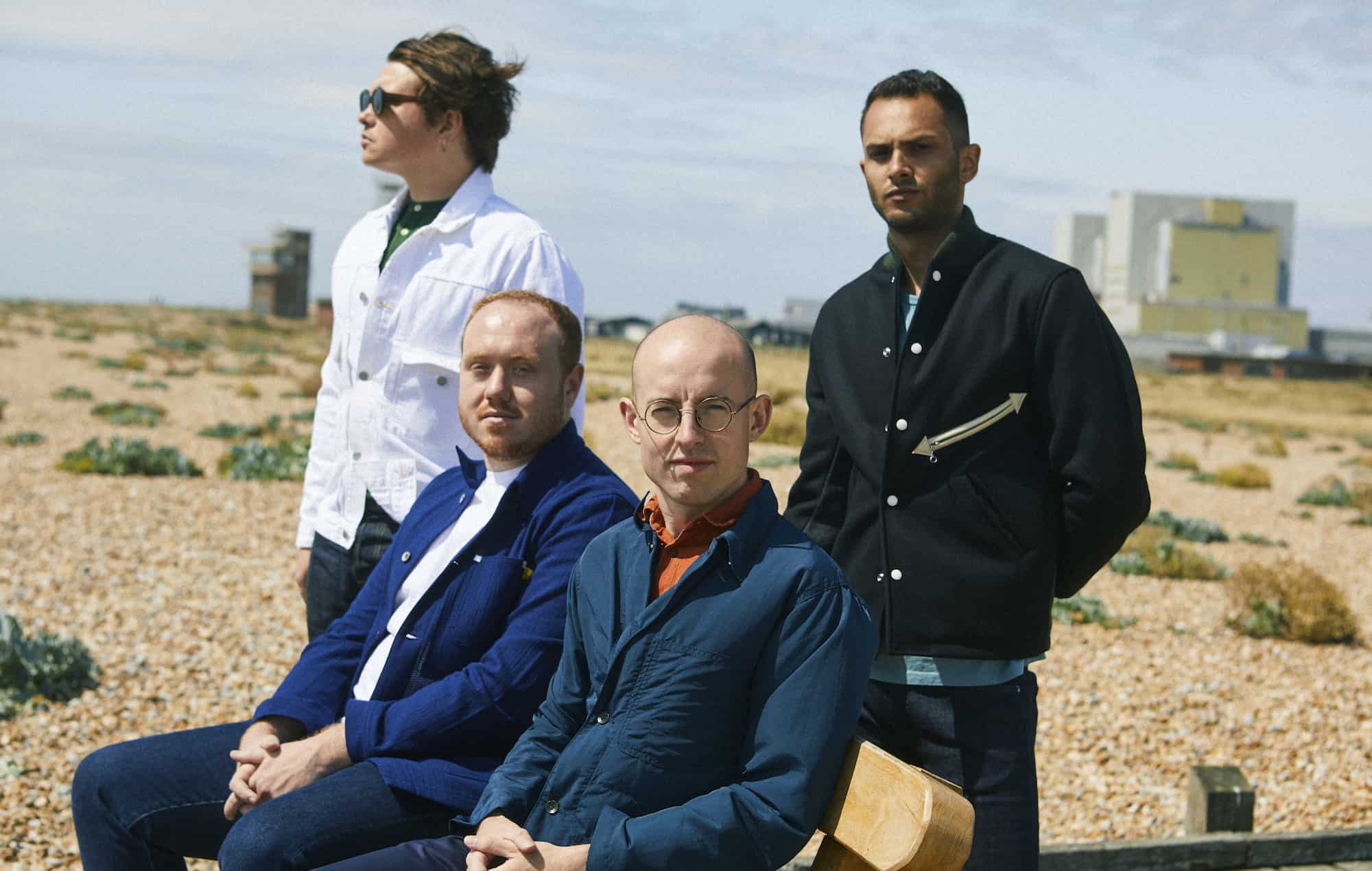 Today, beloved indie band, Bombay Bicycle Club, mark their return with the release of their fifth album, Everything Else Has Gone Wrong.

Filled with beautiful, euphoric and pulsating melodies, the album is so fresh yet so nostalgically Bombay Bicycle Club. It feels like a long time (five years in fact) since the London group has shared their talents with the world, which may be why this record feels all the sweeter.

After releasing the bittersweet parting album, So Long, See You Tomorrow in 2014, the band took an ‘indefinite hiatus’ in January 2016 so they could pursue solo projects – both musical and personal. Frontman Jack Steadman released his debut album, God First, in 2017 under the moniker Mr Jukes, whilst bandmates Ed Nash and Suren de Saram teamed up for their record The Passing of Time under the name Toothless. In between releasing music, Steadman travelled the world and Nash and Jamie MacColl took office jobs. The group even sold all of their equipment.

Despite all of this, Bombay Bicycle Club are undeniably better together, and it seems that – thankfully – they’ve realised that and come together again for Everything Else Has Gone Wrong.

Everything Else Has Gone Wrong encapsulates all the ingredients that made the band so popular and exciting before. Quiet confidence seems to run through the veins of the album, and the intriguing sounds are no doubt influenced by Steadman’s extensive travels.

The opening track, “Get Up” shakes listeners awake with a shot of dopamine. It’s a mostly instrumental track but clears the path for “Is It Real”, which comes next. An invigorating tune, Bombay Bicycle Club are on good form with this one.

Title track, “Everything Else Has Gone Wrong” has a darker introduction with some killer bass licks. A highlight of the track is when Steadman sings in the middle eight: “And yes I’ve found my second wind / And yes I’ve found my home again.” With each rendition of the lyrics, Steadman’s vocals grow in confidence; a clear statement that Bombay are loving being back in the saddle.

Fourth track, “I Can Hardly Speak” is slow to start but has some captivating hooks.

“Good Day” is noticeably different from the other tracks on the album, most likely because it’s one of the only songs not written by Steadman, but instead by bassist Ed Nash. On this track, the lyrics seem to preside over the melody for the most part. Introspective lines such as: “I just wanna have a good day / And it’s only me that’s standing in my way” and “If I had a job / Then I would have everything I want / I would quit my job” are more relatable than the vague (but often beautiful) lyrics Bombay are known for.

“Eat, Sleep, Wake (Nothing But You)” was the first single to be released in August last year following Bombay’s re-convening. Coursing with trembling guitar riffs and Steadman’s trademark slow, gentle vocals, it’s actually quite addictive. After that, however, the rest of the album seems to lose its shine a bit.

“I Worry Bout You” is one of the less captivating tracks from the record and stands to be one of the only songs I’ll skip next time. Whilst it’s musically quite inventive, the pieces don’t quite fit together here.

“People People”, a song about finding solace in the love of another, is the only track on the record that has a feature: Liz Lawrence. Besides that, though, it doesn’t have much of a pull.

“Do You Feel Loved?” has some quite nice lyrics (“Throw your arms around my neck / And hold me tight / All the cracks around your head / Will fill with light”) and an interesting flute melody that runs through the track. However, apart from that, it’s not one to write home about.

Penultimate track, “Let You Go” has an urgent, racing beat and some extremely vague lyrics (“All the words unopened / Brimming like a crown / Saw you standing at the crossroads / Staring through the clouds”).

Final number, “Racing Stripes” was the third single released as a taster of the band’s forthcoming album back in December 2019. It’s a slow, gentle number that brings the record to a close: “This light’ll keep me going / And I don’t even know wherever I may go.”

The 12-track album touches on the all-too-relatable feelings of disconnection, hope, growth, and new opportunities. Whilst the first half of the record is arguably better than the second, I, for one, am glad to have Bombay Bicycle Club caressing my ears once more.

Stream Everything Else Has Gone Wrong below: 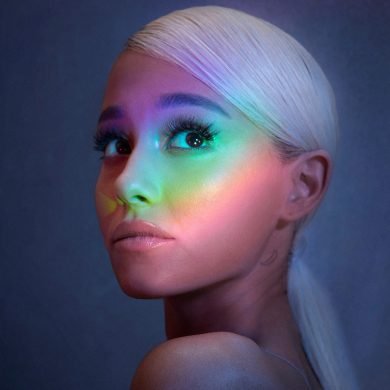 Ariana Grande – thank u, next