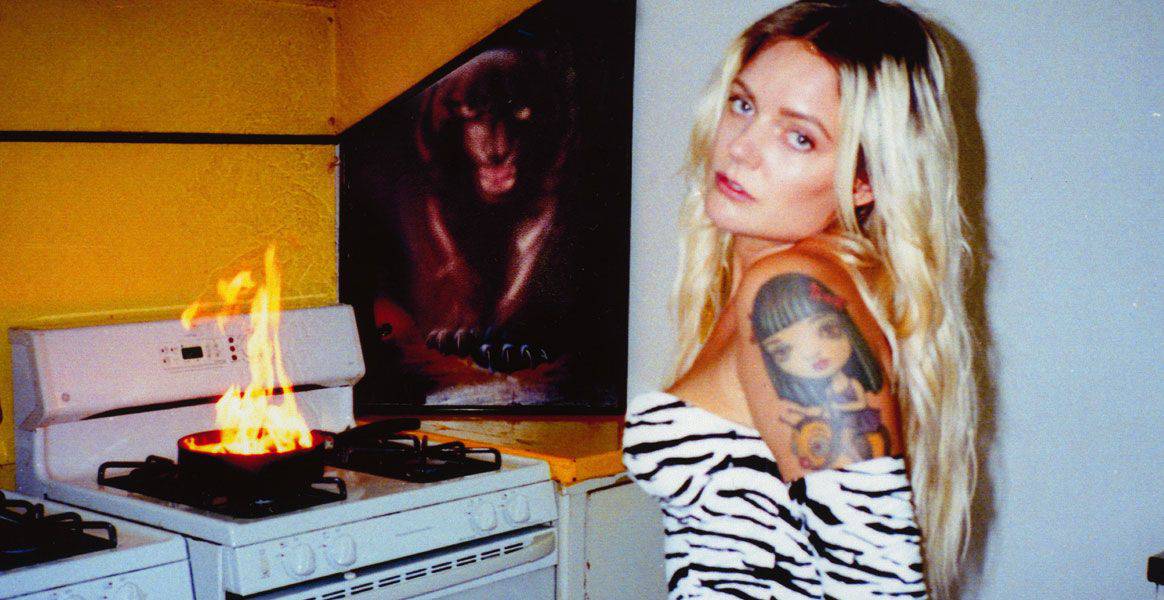 It has been less than 4 months since the release of Tove Lo’s latest album, Sunshine Kitty. With this being said, the songstress isn’t shy to releasing brand new music. Earlier this week, Tove Lo has delighted fans, with little warning, with two new songs: “Bikini Porn” and “Passion and Pain Taste The Same When I’m Weak.” With the producer in charge being Finneas, Billie Ellish’s brother and main producer, these two songs are bound to be powerful and special. Although released months a part from one other, the two new songs and Sunshine Kitty seem to be connected in the same atmosphere.

The first track, “Bikini Porn,” starts out with a classic Tove Lo “Uh-uh;” which feels familiar to the “Uh-uh” that introduced her breakaway track: “Habits (Stay High).” We are then thrown into this fun and groovy roller coaster of a bop. Lo was inspired by the craziness of Los Angeles, and that vibe is really apparent from the listener’s point of view. Although the song is about tan lines, and was released in the winter time, the audience can easily drift into the fun summer fantasy. This perfectly captures and reflects the more positive and reckless bops that Tove Lo released on Sunshine Kitty.

It seems as if every time Tove Lo releases a more vulnerable track, she excels at connecting with her audience in a unique way.