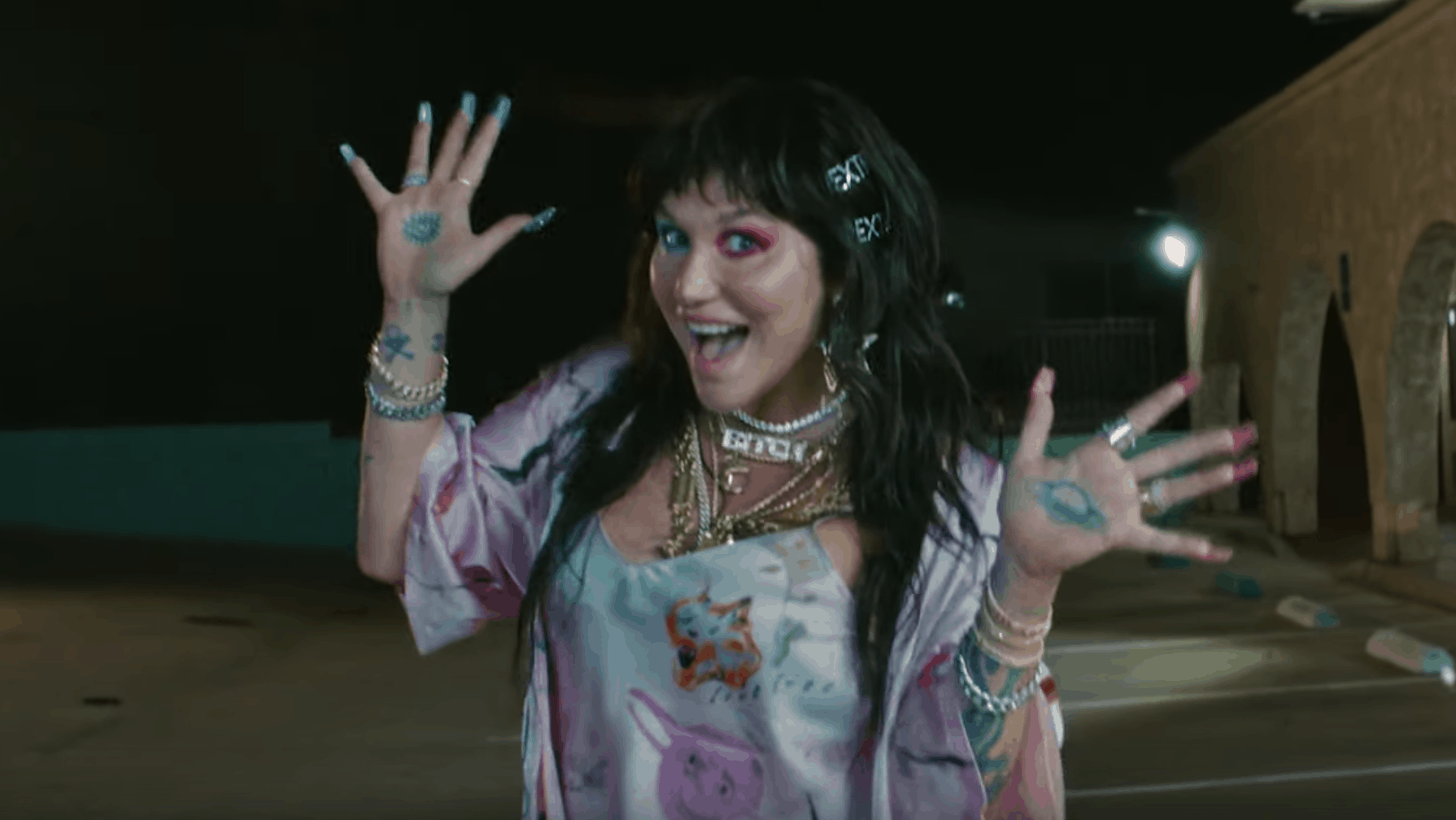 Back in 2017, the world was graced with Kesha’s major, and vulnerable, comeback when she released her third studio album, Rainbow. After years of a hiatus, the singer allowed the world to see a more raw and matured side of the singer’s artistry. Fast-forward two years later, the queen of glitter has returned with brand new music. Her upcoming fourth studio album, High Road, is a fusion of the evolved Kesha and queen of bops, Ke$ha.

So far, we have been met with a diverse set of released teases of what we can expect from the album. “Raising Hell,” features Big Freedia and is a complete, freeing banger. “My Own Dance,” is a quirky pop track that audiences can easily rock out to. “Resentment” is a soft, yet emotional ballad that puts the songstress’ vocals on a spotlight. Her latest single release, “Tonight” adds another level to the variety that High Road provides.

“Tonight” is the opening song of the album, and when you listen to it you will know why. It starts with Kesha and the piano, singing about how excited she is for a night out. The immaculate vocals are soon interrupted by a chanting: “Bitch we’re going out tonight.” If this part of the song doesn’t make you want to stand up and twerk, then keep listening. Kesha shows off her rapping, which she dubs as “shit talking,” that contains witty, humorous, and fun lyrics. An example of these quirky quick liners is: “I got my shorties up so high, bet y’all think I’m runnin’ track.”

The rollercoaster ride that the song takes you on returns to its chorus, which is the same as the slow piano beginning but with a crowd chanting the lyrics and pumped up electronic music. The song eventually returns back to Kesha alone with her vocals and the piano. “Tonight” ends with an impressive vocal belt, which becomes an easy transition into the next track on the album.