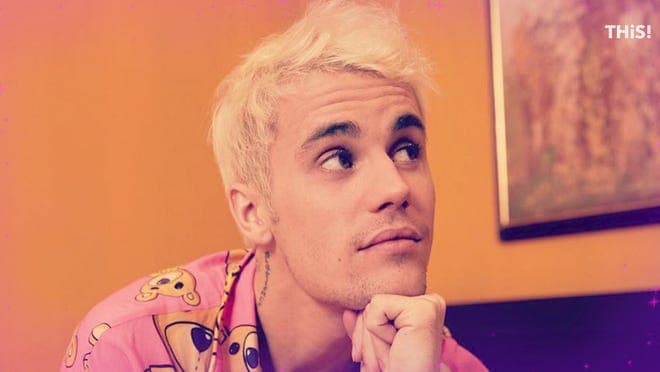 The new decade is off to a dynamic start for Justin Bieber.

On December 24, Justin Bieber teased three upcoming releases: one album, one tour, and one single. He followed up on this announcement with a documentary series trailer, which focuses on his adult career—particularly the cancellation of his 2017 Purpose World Tour. The trailer for his documentary closes with a teaser of his new single, “Yummy,” giving fans just a taste of what 2020 Bieber will bring to the table. For an artist who hasn’t put out a full-length album in four years, 2020 is stacking up to be a big year for Bieber already.

After giving fans a preview of the track in this trailer, Justin Bieber released “Yummy” in its entirety last week. The track directs Bieber in more of a Hip-Hop direction than we’ve seen from him before. He uses a simple loop rhythm as the backtrack that doesn’t bring about any surprises, but feels steady and purposeful. Melodically, it’s nothing particularly interesting, but somehow Bieber’s vocals still truly shine. His voice is beautifully produced in a way that feels sweet and soft—at times it even borders on dreamy. This contrasts perfectly with the edgier production to make the 2020 Bieber feel more mature than ever before.

Lyrically, it’s anything but complex, but complexity is never something he’s been known for. He ditches profundity for catchiness—the track feels engineered to be played on repeat. It reads as an ode to his new wife, Hailee Bieber, and their physical and emotional attraction to one another. But, there’s no doubt that there’s space for development in the track. In fact: it seems perfectly suited for a collaboration with another artist down the line to add a rap verse to breathe some life into a track that can otherwise feel repetitive at times.

Arguably the biggest artist to emerge from last decade, Justin Bieber seems to have even bigger plans for the 20’s. With one release already under his belt only three days into the new year, Justin will be keeping fans satisfied with the next release only three weeks down the line. On January 27th, the first release of his documentary series: Seasons will be available on YouTube. After that? His new album, and his Spring 2020 Tour. So, yes: Justin Bieber is on track to be bigger than ever in 2020.