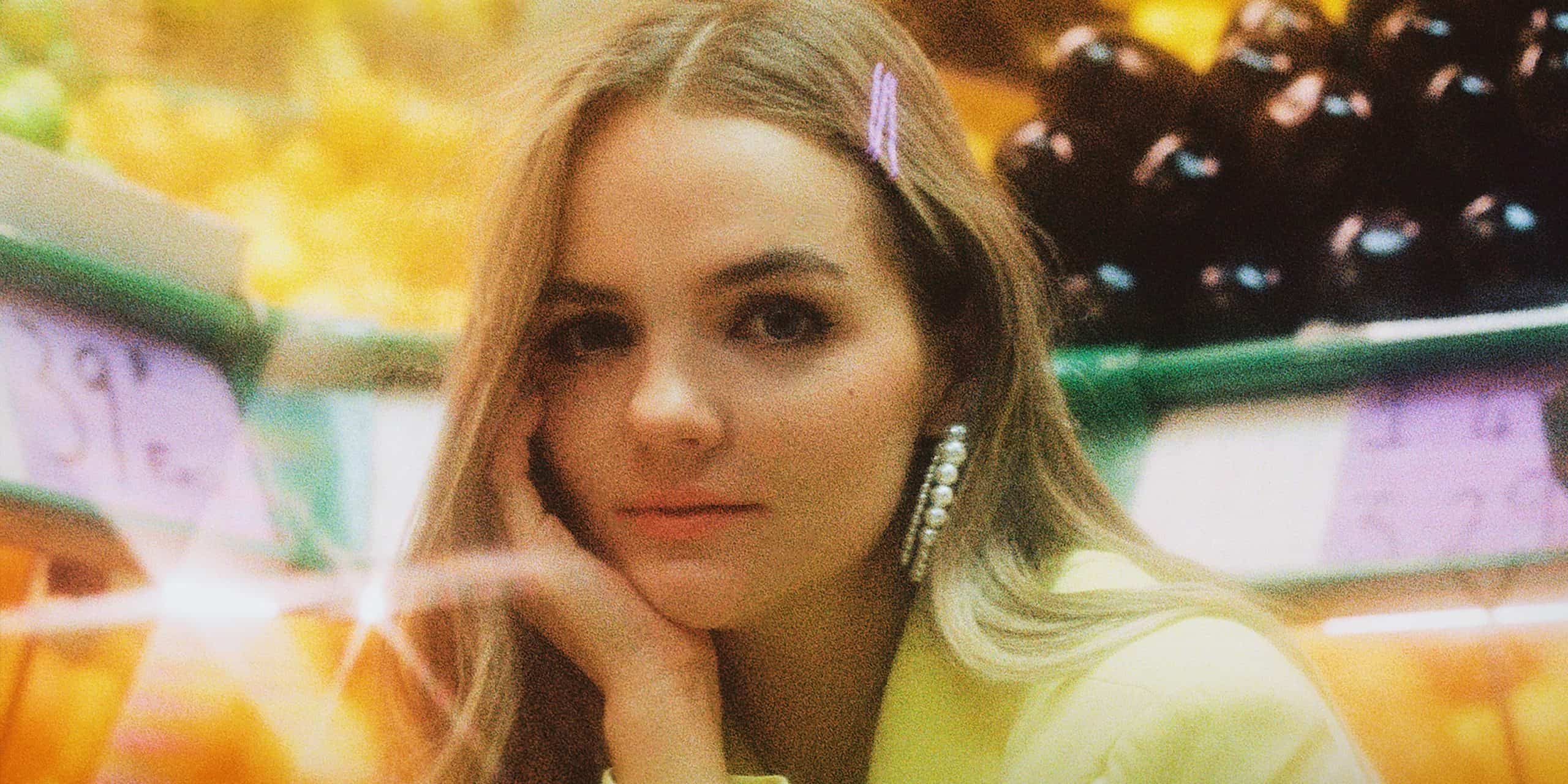 The track looks at the scary but thrilling first stages of a new relationship. “It’s about finding someone you have loads of electricity with, and the feeling after you finally act upon it,” Hannah said. “When I wrote ‘Lemonade’ it felt like something clicked and a new door opened to lots of songs that I can’t wait to release.”

Hannah has a history of releasing catchy, feel-good pop numbers. After attending the prestigious NYU Tisch School Of The Arts (alumni include Lady Gaga, Timothée Chalamet, Anne Hathaway), she independently released her own EP in 2016, before signing to Polydor and putting out the high-energy pop/dance number “Raincheck” in 2017. Last year, Hannah released a self-titled EP, featuring fun, relatable, bubblegum bangers such as “Last Night Every Night” and “Not Yours Never Was.”

The star on the rise has previously supported huge names such as Rita Ora, Jess Glynne, and Shawn Mendes, but one day wants to headline her own shows at iconic venues such as Madison Square Garden in NYC and London’s O2 Arena.

This year, Hannah plans to get back on the road and play some live shows, so keep an eye out, this one’s going far!