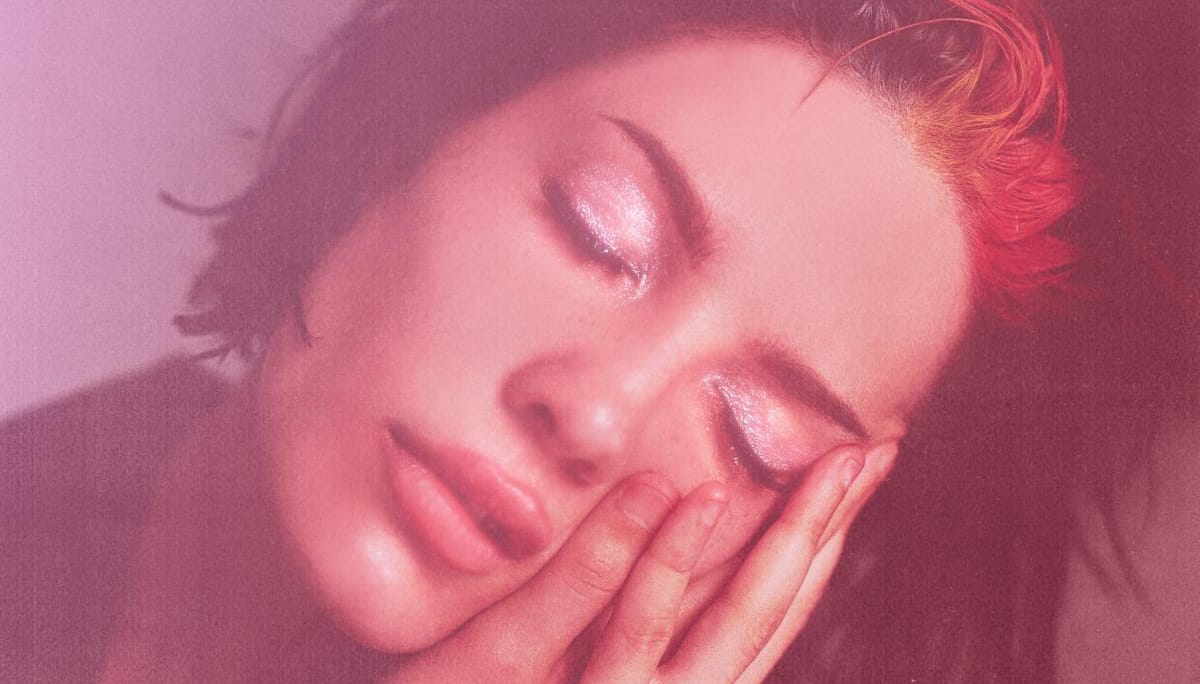 Halsey – You Should Be Sad

Halsey has no hesitation when it comes to serving her fans with excellent music and artistic visuals with this new era. So far we have received the contagious bop that is “Graveyard,” the cute and poetic “Clementine,” the vulnerable “Without Me,” and a few more. With only a week left until her third album, Manic, releases, Halsey has gifted fans with another glimpse of the art that she has been creating. “You Should Be Sad” is an indulgent banger that explores the singer’s frustrations with a past lover.

A melodic guitar strums us into the introduction of the song. Halsey layers in with her first verse, singing of needing to let her emotions out and then she will be “on [her] way.” As we delve inside the pre-chorus, the songstress’s angst really starts to burst out. This builds into the infectious chorus of the track. It’s country-style perfectly embodies the heartbreak that Halsey puts on her sleeve, while also allowing the song to feel boppy and powerful. The lyrics continue to signify how glad Halsey is for leaving this toxic relationship, rightfully putting the blame on her ex-lover, as she is singing her final words to him.

The music video the accompanies the song was also released with the track. In a tweet, the singer revealed that her looks in the music video were inspired by some of her idols: Christina Aguilera, Lady Gaga, Shania Twain, and Carrie Underwood. In addition to Halsey wearing looks from these iconic singers, we really get to see the singer hone into her dancing ability. She enlists an army of dancers that perform intricate and funky country-styled choreography. The video complements the song just as a bow complements a present.

We are excited to see what the rest of Manic sounds like on January 17th.