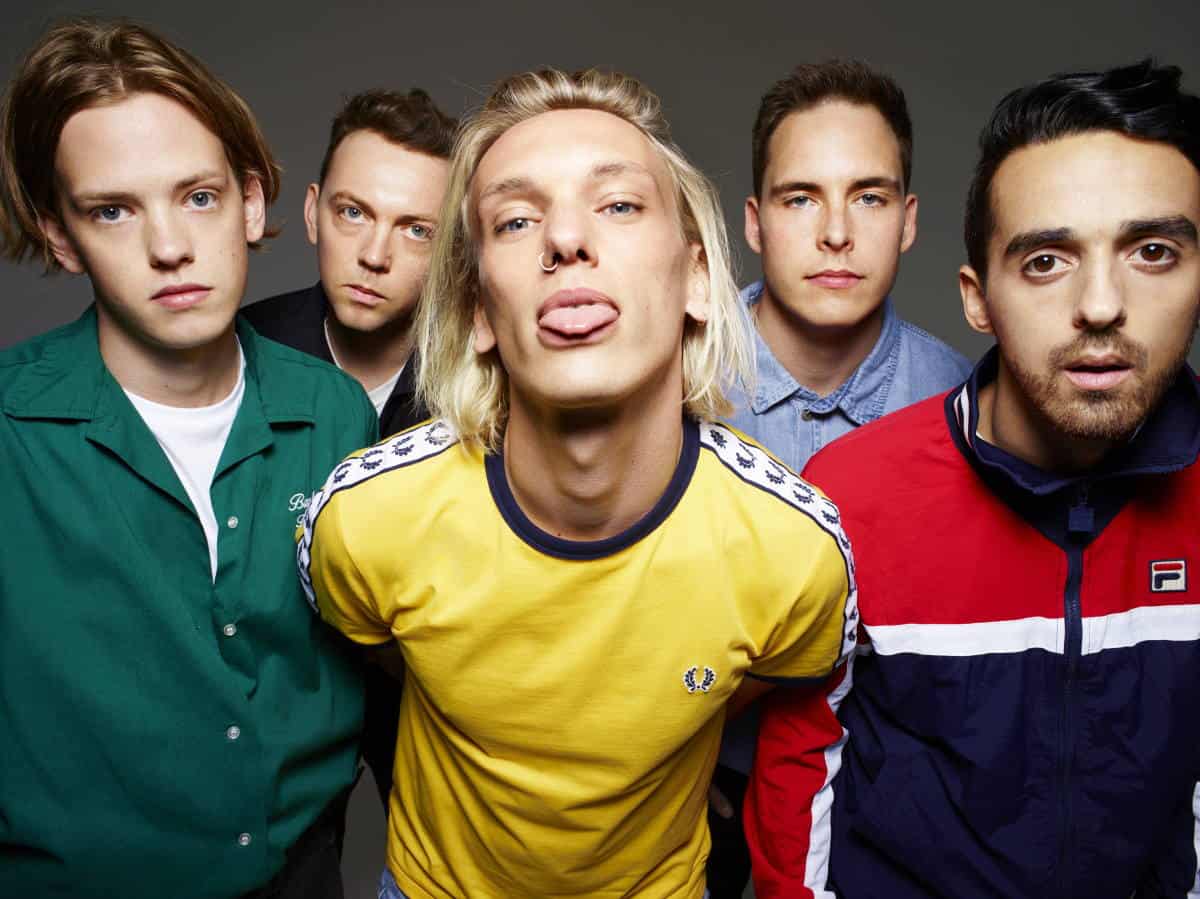 If you’re looking for a badass track for your “new year, new you” lifestyle than look no further than COUNTERFEIT’s ‘The New Insane.’

Only three days into the new year and COUNTERFEIT. have dropped their latest track ‘The New Insane.’ Which sees the band unleashing raw aggression and setting the bar high for music to be released in 2020.

‘The New Insane’ is COUNTERFEIT’s latest single and is one teeming with dark energy. As the band comes out swinging and sets the record straight about what they want in this new year. From being their own people to giving up on running the race; COUNTERFEIT are telling everyone that they “don’t want to hear it anymore” and are making decisions for themselves this time around.

Fans of COUNTERFEIT may recognise this song, as the song made the rounds on COUNTERFEIT’s last tour. Similar to their live performance, “The New Insane” contains high-energy bass and drums alongside some Marilyn Manson-esque vibes; due to Jamie Campbell Bower’s unique vocal style. All of which culminate in a killer track. Which is distinct and stands out from their previous 2019 release, ‘It Gets Better.’

Now that COUNTERFEIT has recorded “The New Insane” for fans, you’ll finally be able to include this energetic song on your playlist. For those days when you can’t help but feel like the world is pushing you around. Even when the world isn’t pushing you around, “The New Insane” is an exceptional start to the new year. One which excites me for any future releases, hopefully come later this year.

Although COUNTERFEIT has been rather quiet about their recording process. Let’s hope that “The New Insane” isn’t the end of their insanity. Regardless of whether COUNTERFEIT plan to continue the insanity with a new album. It looks like 2020 is already chocking up to be a killer year for new music.