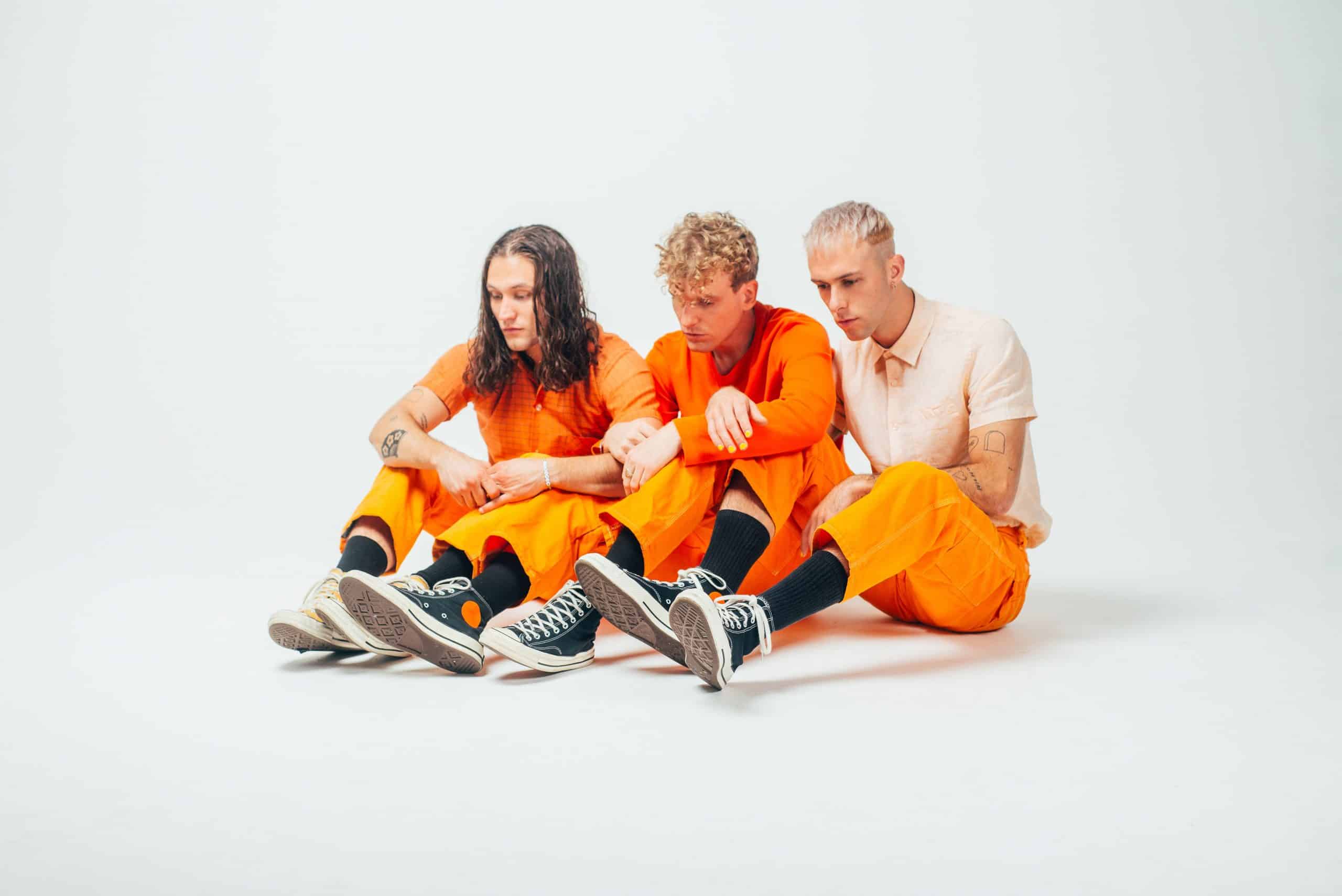 COIN are back with a new tune for the first time in more than two years.

Born out of ‘creative drought’, “Youuu” is a synth-led heartbreak banger full of candid songwriting.

On the track’s inspiration, lead singer Chase Lawrence said: “We wish to control everything before we simply choose to notice anything. I’m still learning, but I don’t want to waste my time trying to find something special, only to realise I was holding it all along.”

“Youuu” is a glimpse into the band’s upcoming third album, Dreamland, due for release on 21 February.

Alongside Lawrence, Nashville-based COIN consists of Joe Memmel (guitar/vocals) and Ryan Winnen (drums). Dreamland will follow 2015’s eponymous debut and 2017’s How Will You Know If You Never Try.

Talking about the upcoming record, Lawrence said: “From Nashville to Seoul to London to Los Angeles, we recorded everywhere but a studio. For the past two years, we made this album in green rooms, bedrooms, airplanes and buses. ‘Dreamland’ is a patchwork quilt of everywhere we’ve been – a sonic journal of orchestras, out of tune guitars, church choirs and iPhone voice memos.”