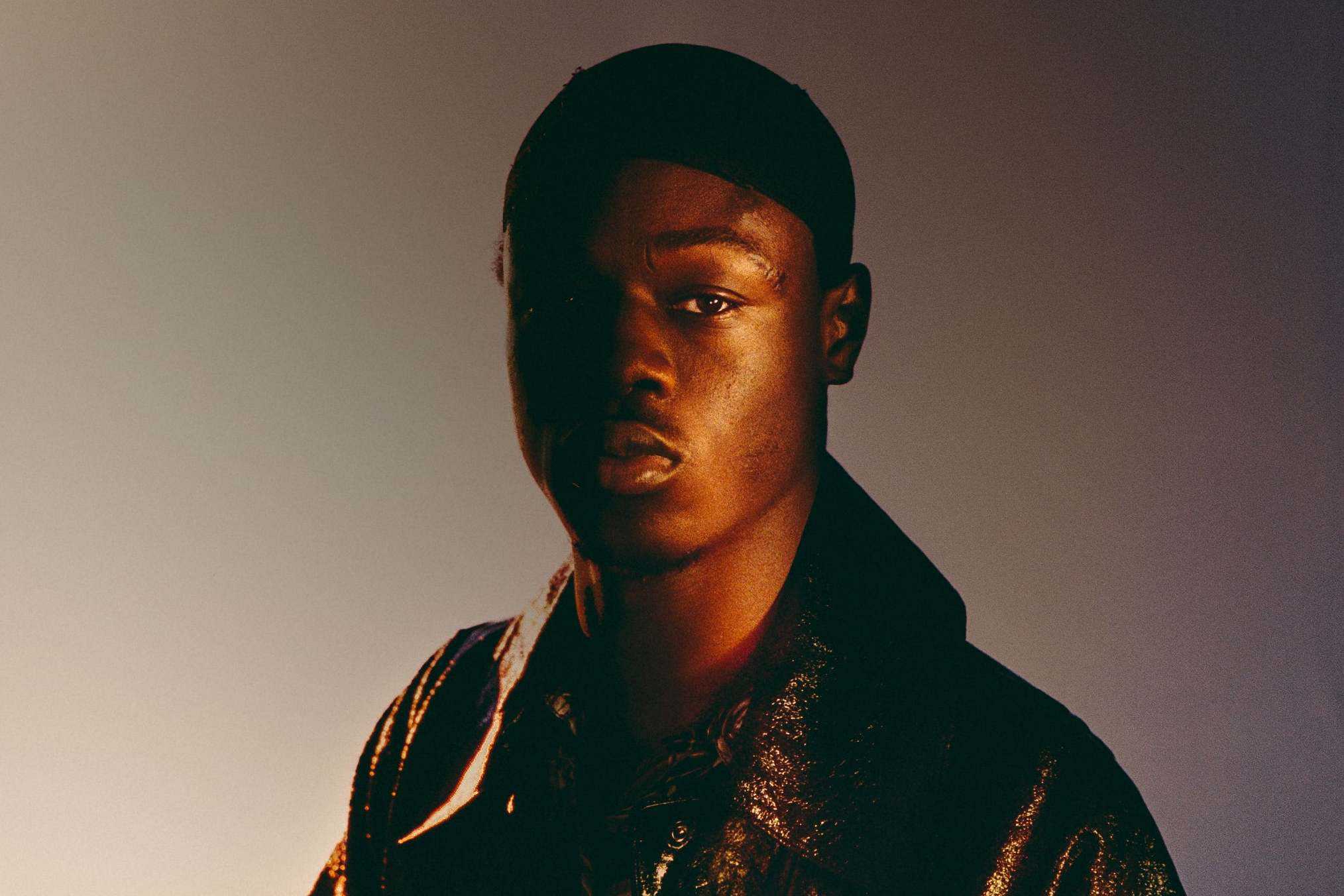 J Hus’ third album, Big Conspiracy, will go down as one of the boldest efforts of any UK hip hop artist in 2020.

His signature style – effortless flows over complex afrobeats and afroswing rhythms – hasn’t gone completely out the window, but J Hus is definitely being more adventurous on Big Conspiracy and the album is all the better for it.

The album is bookended by opening “Big Conspiracy” and ‘Deeper Than Rap’ which neatly sum-up Hus’ progression as an artist. “Big Conspiracy” will be familiar to anyone who’s heard J Hus’ music in the past. He spits about easily and almost lazily about girls, drugs, and gang violence with his signature vocal techniques – “You never saw me in a suit but I had a blazer/ Anything I do, you know I do it major/ He lived two doors away from Anastasia/ When we peppered that shit, you know he cannot stay here.”

On “Deeper Than Rap” though, J Hus feels like he’s taken his remarkable ‘Daily Duppy’ (currently sitting at 8.5 million views on YouTube) and pushed it further. It’s thought-provoking and takes aim at society – almost no one is safe from Hus’ ire.

“No blacks, no dogs, we was segregated/ They took our history then they went and erased it/ I’m just a roadman so why am I preaching?/ God made you sexy, so why are you bleaching?/ How you send your son to school and don’t know what they’re teaching?/ How you beef a next block and you don’t know the reason?”.

There are very few rappers, from the UK or elsewhere, who could release “Big Conspiracy” and “Deeper Than Rap” on the same album without it feeling disjointed.

The intervening eleven tracks on the album are more of a mixed bag. The first half of the album is darker, with clear gangster rap influences. On “Fight For Your Right”, with its deep, moody synths and equally brooding bassline, Hus raps: “Hold the mash but hold it steady/ Skinny man but I’m rolling heavy/ I saw boydem flying in the heli/ It was a big dilemma like Nelly and Kelly… I was a real n**** till fucked my n****’s girl/ The only way to repay him is to give him the world/ and when I get my own wife, he can fuck her as well.”

It’s violent and misogynistic, and it might put some listeners off. This side of J Hus has also reared its head on his Twitter account recently. Back in December he tweeted “STOP FORCING LGBT ONTO US. Live your life I don’t care but don’t force it onto me especially when you don’t wanna recognise these black struggle.” He later added “Trust me i ain’t homophobic. The more gay men the more women for me. If you want come kill me. I know what I’m saying.” He’s problematic but Hus is a reflection of the hyper-masculine East London gangland he grew up in.

However, it’s in the second half that Big Conspiracy shines as an album. “Repeat” sees J Hus take a backseat slightly, taking care of the hook, while Koffee supplies the verses. It’s a certified dancehall-inspired banger.

“Reckless” and “Fortune Teller” are fantastic. There’s a definite 90s west coast vibe on these two songs, with simple, repeated piano chords and synths. There’s no other rapper in the UK making music like this, so don’t be embarrassed if you get caught bopping your heading on your commute.

“Must Be” and “No Denying” – the first and second singles from the album respectively – couldn’t be more different. “Must Be” is typical J Hus — it’s even produced by long-time collaborator Jae5. “No Denying”, on the other hand is possibly the most engaging, interesting, UK drill song ever – playing with the genre’s well-established tenets with horns and Hus’ idiosyncratic style. The penultimate track, “Love, Peace and Prosperity” similarly plays with the tenets of afrobeats tracks. Marimba pianos and steel drums are interspersed with funky synths and slap bass.

All told, “Big Conspiracy” is a very good album. It won’t get the attention and plaudits that 2017’s Common Sense received, but when, in years to come, we look back over J Hus’ career, Big Conspiracy will be a major turning point. It’s a definite change from his previous work, with more varied and interesting beats. There are less party bangers but it deals with broader themes and, at times, challenges the listener with thought-provoking lyrics.

However, it feels like J Hus could have given us more introspection and philosophy. Perhaps thirteen tracks in the vein of “Deeper Than Rap” would be too much, but if there was more of the innovation he shows on “Fortune Teller” and “Triumph”, J Hus might have made another classic.