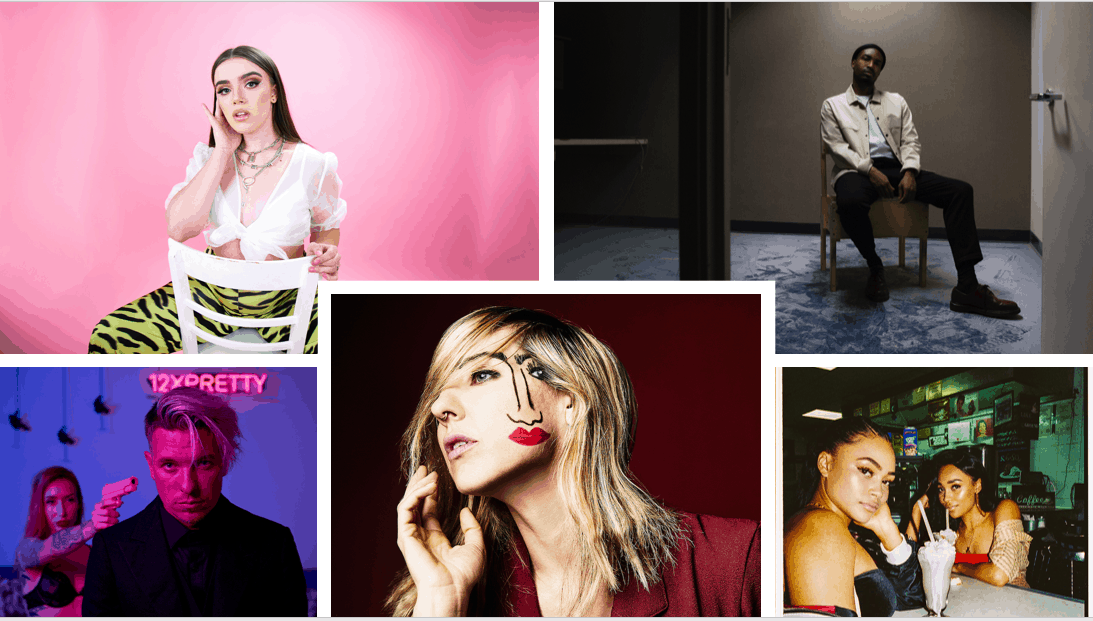 Under the Radar: 5 Artists You’ll Want To Know

New year, new playlist? Give your music a refresh in 2020 with these 5 up-and-coming artists.

Amelia Carey
British singer-songwriter artist Amelia Carey is continuing to make waves with her new LGBT+ anthem “Love Is Love” – a heart wrenching open letter to Amelia’s parents to accept her as an openly gay young woman. While the production often relies on tried-and-true Pop mechanics, Carey’s bravely heartfelt vocals make it hard to resist, revealing a woman unafraid to speak her truth.

Yore
LA-based singer and songwriter Yore is steeped in the timeless melodies of dreamy atmospheric pop. His captivating new single ‘Minimal Effort’ finds him demonstrating a more soulful style, tapping into a rich tapestry of cinematic instruments and progressive sounds. An innovative and expansive artist that is hard to pin down.

Katie Burden
Avant rock goddess Katie Burden is back with more weirdly exotic and wholly original work. “Edge of Sleep” is the title-track from her forthcoming EP which boasts some wildly experimental and haunting songs, making it clear her cutting-edge debut LP, Strange Moon, was no fluke.