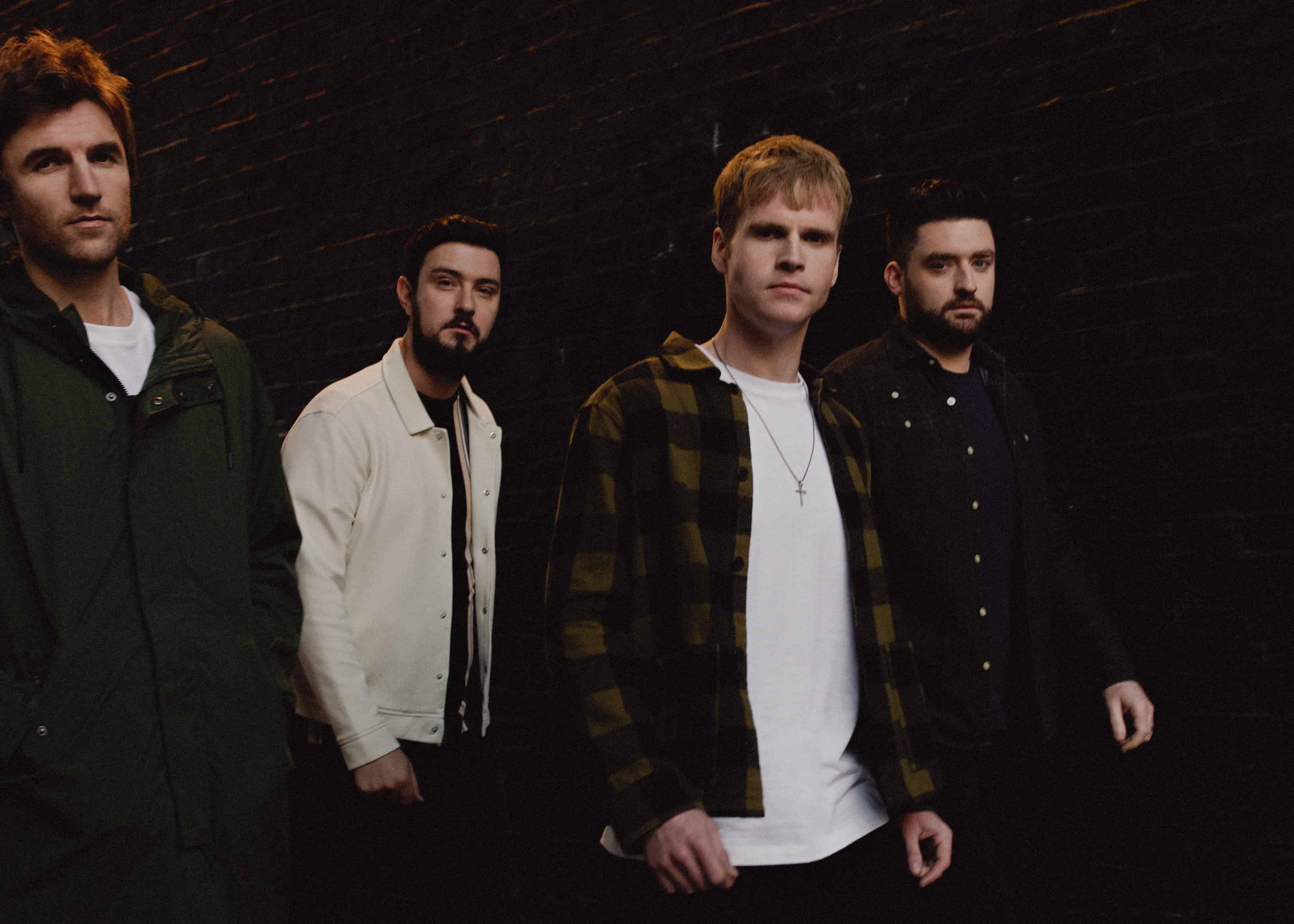 Since emerging in 2012 with their stunning self-titled debut EP in 2012, which encompassed their brilliant breakthrough track “All I Want”, Kodaline have gone from strength to strength. Following up on their initial promise, with their popular debut album, In A Perfect World, the Irish rockers showcased their ability to interweave wistfully nostalgic lyricism with enthralling instrumentation.

Six years on and Kodaline are already primed to release their 4th studio album. To mark the announcement, the band have released “Wherever You Are”, an anthemic track illustrating the all-consuming feeling you get when someone else renders the rest of the world insignificant. We caught up with band’s frontman, Steve Garrigan, to discuss that track, their journey so far, what the future holds and more.

“Wherever You Are” serves as the first track to be released from your fourth album. What was it about the track that made you want it to serve as the first glimpse of your upcoming material?

It was the first song I wrote and took to the band before we started properly getting into working on album 4. We all liked it so much that we decided to play it live at shows around the world last year and it went down very well. So it felt right to release it first, it’s quite an emotional song too which was one of the main things we were aiming to capture on this album.

How did the creative process differ for “Wherever You Are”, and your other new material, compared with your previous albums?

It came about in a similar way to most of our songs, I wrote the song on piano and then took it to the guys. The main difference with ‘Wherever You Are’ was that we fully produced it ourselves, we’ve never done that before. The whole creative process for this album has been built around the four of us in our little studio in Dublin.

Your debut album was insanely successfully, especially within Ireland. Did you ever feel there was any pressure on yourselves to try and maintain that level of success or emulate the style of the first record in any way?

It’s difficult to know what works for people and what doesn’t so as band we’ve always tried to do what feels right for us. We treat every song and every album in a different way, for us it’s all about the next song or album we write.

With each successive record, you seamlessly incorporate an increasingly expanding spectrum of sounds. What’s that sonic evolution been like for you as a band? And what’s the driving force behind that continual evolution?

We’ve been lucky enough to work with a lot of different producers over the years, we also try to push ourselves to experiment with new sounds all the time. I think it’s just been a natural growth for us as musicians and songwriters.

It’s crazy how successful “All I Want” has been. Did you know when you were making the track that it had the potential to be something that would resonate with so many people?

I knew it was good and when we all played it together for the first time as a band we all new there was something special about it. That said, I don’t think we ever realised how far that song would travel. It surprises us everyday.

Across your discography, your songs are never just penned by one member of the band. What’s your songwriting process like as a group?

It changes all the time. For the most part all our songs have been written solely by us, usually by me, the only exception being our last album, when we decided to work and collaborate with a lot of different songwriters and producers. This time we’ve gone back to just us again.

Your music has taken you across the world – most recently to India. How does it feel to turn up to a country you’ve never been to before and play in front of thousands?

It’s hard to put into words, it really is amazing. I’ts what we used to dream about doing when we were teenagers, jamming together in parents houses. We realise how lucky we are and are incredibly grateful to be doing what we love.

So far, your albums have been titled In A Perfect World, Coming Up For Air and Politics Of Living. How, as a band, do you settle upon a name that you feel encapsulates the record?

The album title has always been the last thing we’ve done for each album. We try not to overthink it and it’s usually the first title we can all agree on.

Since the release of your debut album in 2013, the musical landscape has shifted significantly; with undeniably a growing being thrust upon streaming statistics. What are the biggest changes have you noticed as a band? And, how have they affected you?

Streaming has really taken over. These days it’s less about record sales and more about playing live for bands and artists. People don’t really listen to albums as much as they used to as it’s all about single songs and playlists. It’s changed so much in such a short space of time but I think it’s made music more accessible to more people. For us it allows us to see exactly where our fanbase around the world is and helps us plan our tours.

Lastly, what excites you the most about this upcoming year, and the ways in which you can share your new music with your audience?

I’m really excited/nervous about releasing new music it’s honestly hard to believe that this will be our 4th album! I’m looking forward to changing up our live show, playing new songs and travelling to new places around the world. 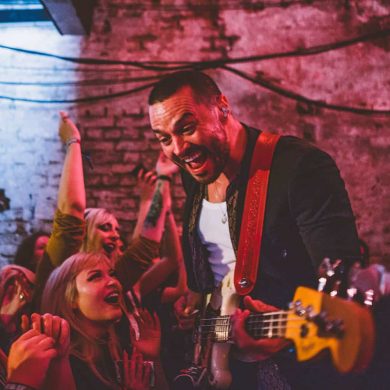