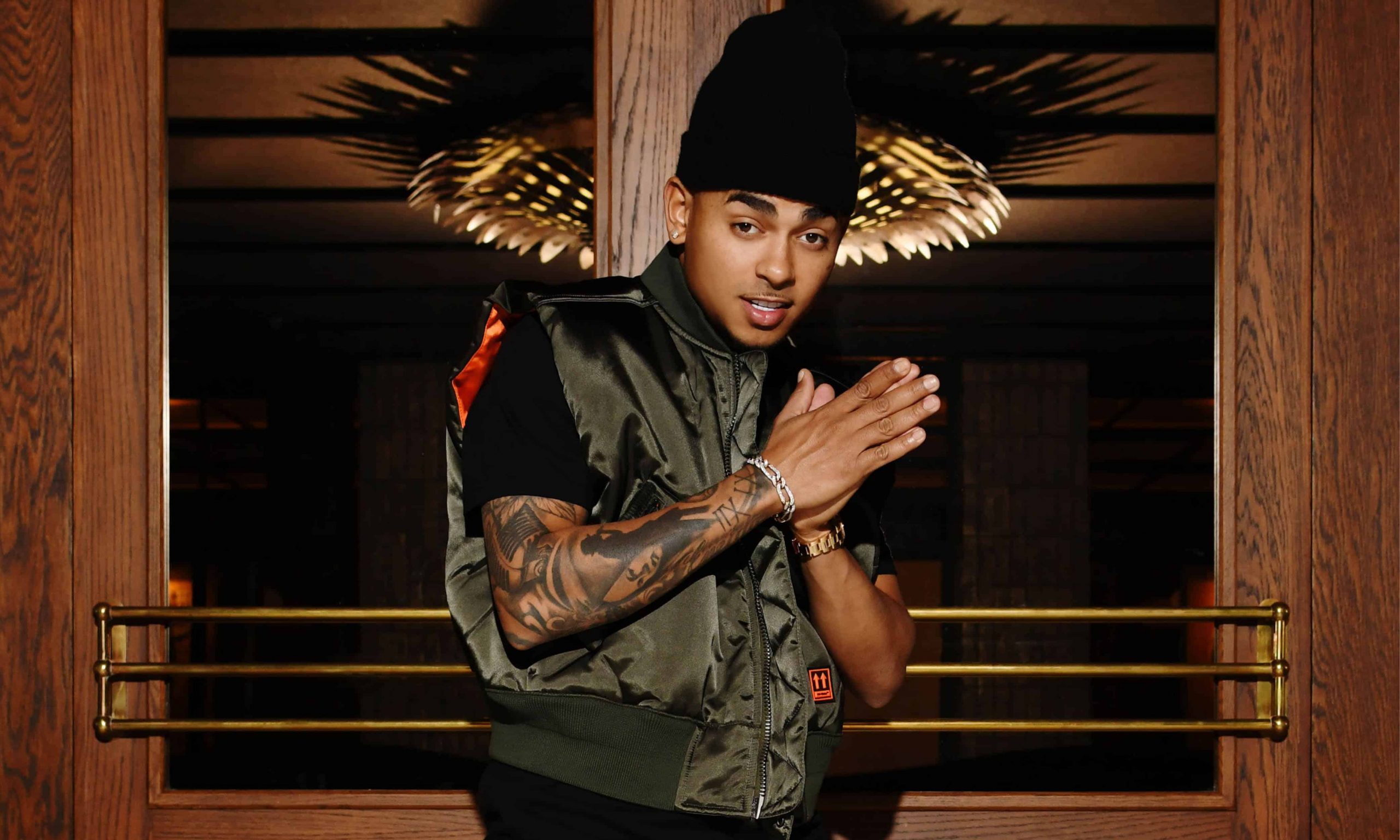 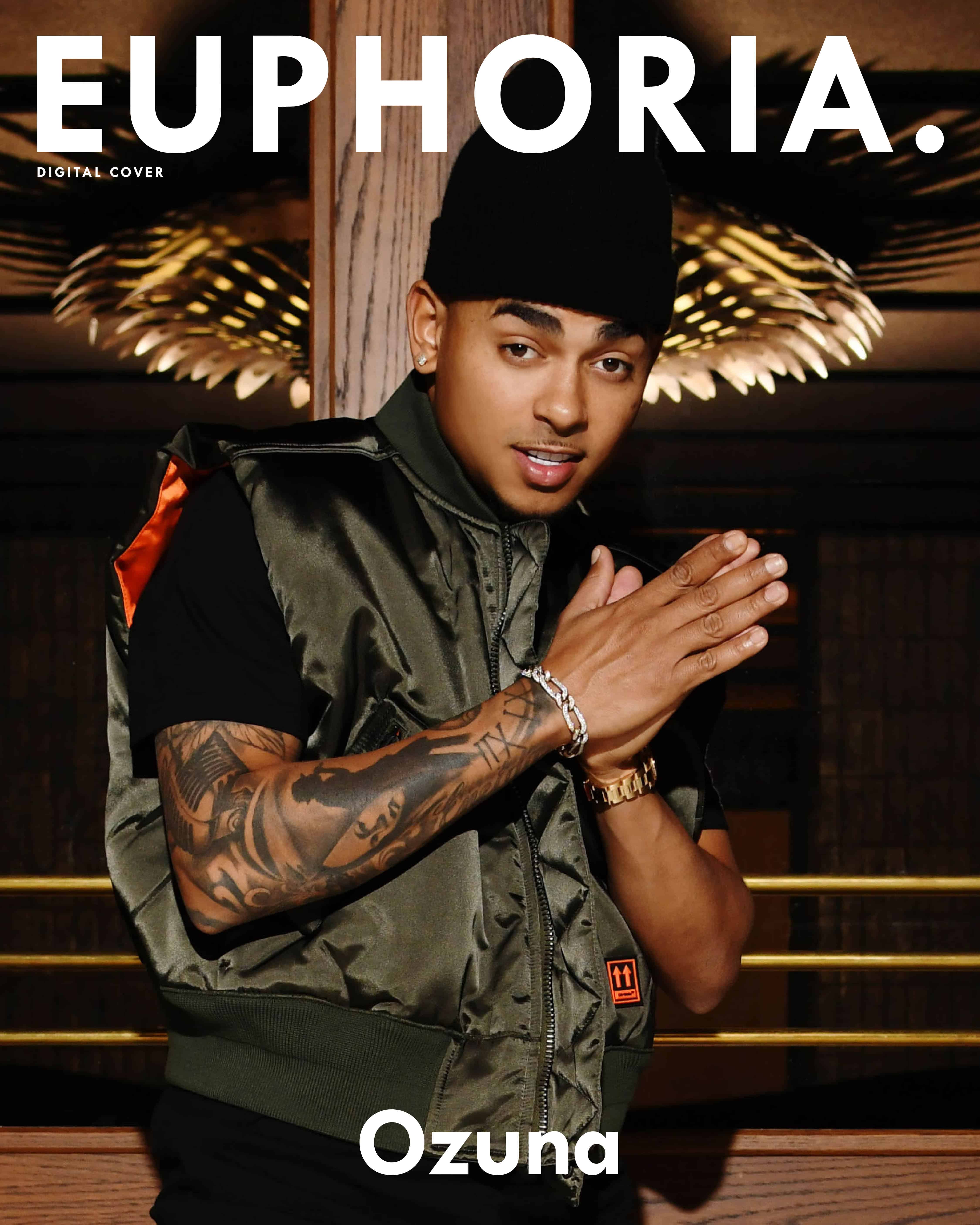 It’s impossible to talk about the end of the decade without addressing the massive Latin pop crossover the U.S. market has seen throughout the past few years. Artists like Daddy Yankee, Luis Fonsi, Romeo Santos, J Balvin, Maluma and Rosalía have all notably broken through into the musical mainstream in recent years. And in the last month of the 2010s, another Latin pop artist has further cemented his mark as a crossover success following the release of his third studio album Nibiru: Ozuna.

In the past three years, Puerto Rican-Dominican superstar has seen the success of crafting a seemingly endless stream of hits and collaborations. Born Juan Carlos Ozuna Rosado, Ozuna found a passion for the Latin trap-reggae genre early on and began songwriting at the age of 12. But it wasn’t until he released his breakthrough hit “Si Tu Marido No Te Quiere” on YouTube that he began receiving recognition. Eventually, it hit radio and soared throughout Latin America.

His profile, of course, increased following the release of his 2017 LP Odisea, and then with his star-studded album, Aura – which included features from Cardi B, Romeo Santos, J Balvin and Akon – just one year later. And last month, the seemingly non-stop Ozuna released his new album Nibiru, which debuted at No. 1 on the Billboard Top Latin Albums chart. With three albums in three years – and endless Ozuna has proven his superstardom won’t be slowing down anytime soon. On top of everything, this fall, Ozuna even earned four Guinness World Record titles for his incredible achievements in Latin music, which included having the most YouTube videos to reach 1 billion views.

In reflecting on his success, Ozuna doesn’t see it as magic: he sees it as hard work. “[My success] is work. That’s time in the studio. That’s my team, everybody works on this project,” says by phone ahead of a concert.

Ozuna feels certain his hard work will pay off. “After going to work, I’m going to the studio because I want to be a bigger star. This isn’t the moment, but I know three or four years later everyone will like my music,” he says. “I want to be famous, but I want to work.” For him, “it’s a dream.”

And Ozuna has clearly put in the work. From a global standpoint, his collaborations have helped provide exposure to his work. Those that have perhaps gained the most recognition have been 2017’s “Escapáte Conmigo” with Wisin, one half of the Puerto Rican duo Wisin y Yandel, 2018’s “La Modelo” with Cardi B from Ozuna’s LP Aura, “Taki Taki” with DJ Snake, Cardi B, and Selena Gomez, “Baila Baila Baila” alongside Daddy Yankee, Farruko, J Balvin, and Anuel AA and the summer 2019 hit “China” with Anuel AA, Daddy Yankee, Karol G, and J Balvin.

For Ozuna, though, the release of “La Modelo” was a landmark moment for him. “The real, real real, the first song for my crossover with Cardi B ‘La Modelo,’ that was the first thing that got me started in the U.S. market,” he says. But he thinks the release of 2018’s “Taki Taki” was what helped him really crack open the U.S. fanbase and go worldwide after a year-and-a-half of collaborations and hits of his own.

The making of “Taki Taki,” in particular, stands out in his mind for another reason. While it was just he and Snake originally alone on the track, the making of the video was a complete surprise for him. “The first time I saw Selena and Cardi was [when we] made the video. DJ Snake said ‘Yo come to the video I got a surprise for you,’ and obviously, Selena and Cardi were there so that was a surprise for me,” he says. “Selena is an awesome girl and Cardi B is my best friend in the business, so that was awesome for me because going into the video, it was like a family.”

At the same time, Ozuna is focused on releasing his next album next year, finding himself inspired by Romeo Santos, Juanes, Camila Cabello, Drake, Daddy Yankee, and, his family, of course. Plus, he’s already planning two collaborations with Rihanna and Drake. “That’s the plan [to record with Rihanna and Drake]. It’s something that’s going to happen,” he says.

Equally, Ozuna is focused on his film career. Last year he made his acting debut in the Dominican rom-com Qué León about star-crossed lovers. Ozuna’s role in the 2018 film, he thinks, helped land him his next film project: the next Fast & Furious franchise due May 2020. “I’m in the younger crew in the movie,” he says of his role. When his participation was first announced in October, Vin Diesel posted “#YoungSantos” in an Instagram post announcing the participation of the Urbano star and alluding to the role he would be taking on.

He credits his interest in acting to his passion for the arts overall. “When you like the arts, you can do anything you want. I didn’t have plans to do movies, but I work hard and see what happens,” he says.  For Ozuna, he’s always looking to evolve and change. “It’s a reinvention process and the pursuit of constant evolution,” he says. “To be at the top you need to innovate and reinvent yourself every time to keep pushing the bar.”

Along with all of Ozuna’s hard work and ambition, he wants to give back. “I want to be a legend and work in the community with kids and make some kind of difference,” he says. “I want to do my movie and [make] a school for kids.”

That speaks to his overall character, which has remained intact despite his fame. “The business, the money, the cars… That’s changed,” he says. “I’m still the same.” And for him, that means that his success is for his family. “I’m doing everything for my kids, my wife. It’s a business, and it’s for my family. If I’m doing a show [or] a movie, that’s for my family, that’s not for me.”