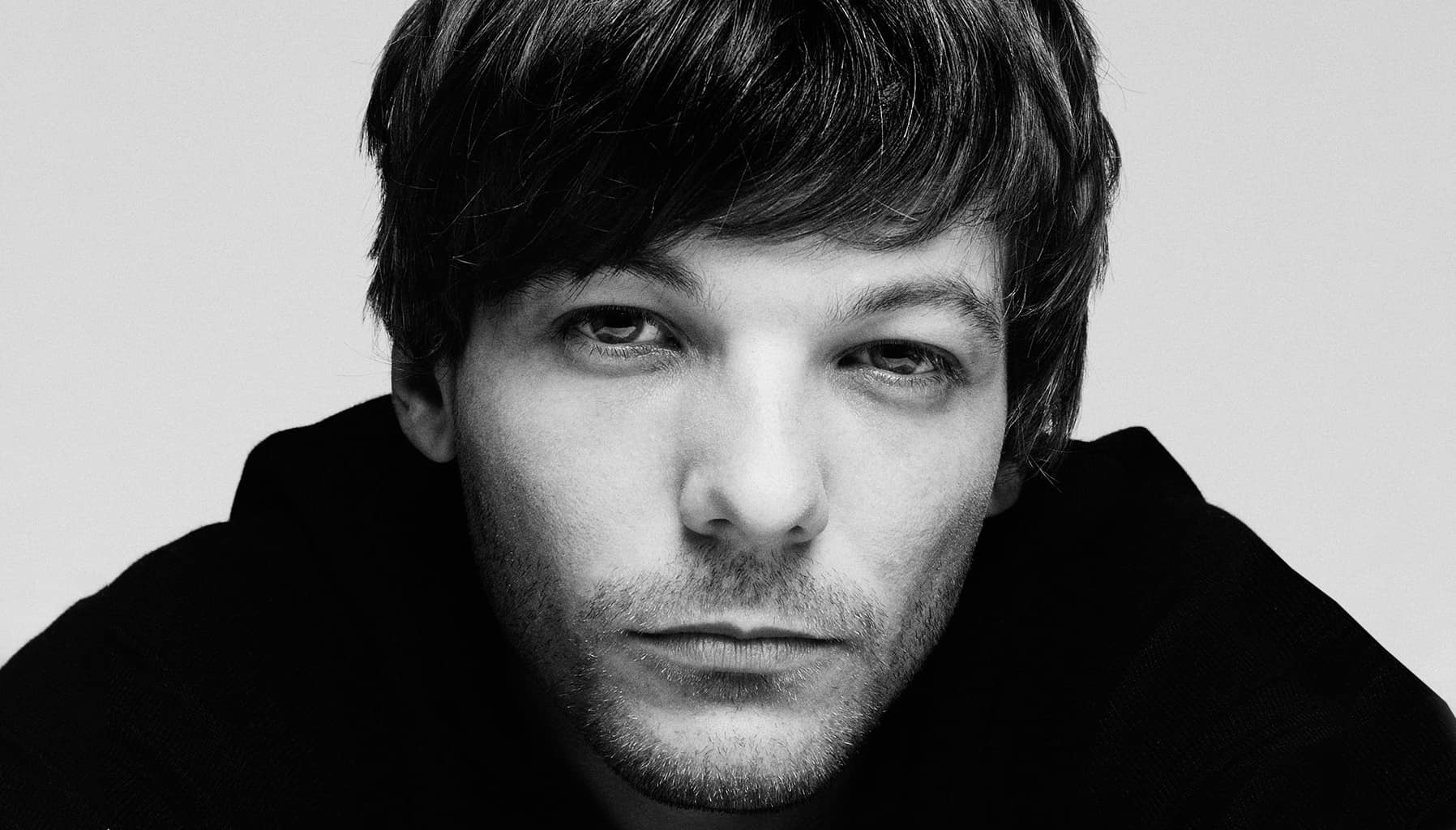 Fans of Louis Tomlinson are being spoiled these weeks. After announcing his highly anticipated debut album and first headlining tour, the singer is back with yet another single off of forthcoming record Walls. Debuting the new track with a live performance on the X-Factor, somewhat of home turf for Tomlinson, he was able to truly showcase the emotion coded into the lyrics of “Don’t Let It Break Your Heart.”

Because if there’s one thing that Tomlinson does well, it’s conveying emotion both in his writing and in his voice. “Don’t Let It Break Your Heart” is a paradoxical track that speaks about heartbreak in a reassuring, almost uplifting way. The same conversational and simple yet colorful narration of his own feelings that s so characteristic of his repertoire overall are what make this song into an honest and empowering anthemic ballad.

Given the personal tragedies, Tomlinson has had to go through in the last couple of years, the message holds added meaning – these aren’t just words of encouragement. They’re a mantra that Tomlinson himself lives by as well. Even though “life gets hard and it gets messed up when you give so much and it’s not enough / When the high’s too high, and the low’s too low / When you love someone and they let you go,” he’s persisting still.

But it’s not just the lyrics that’ll swirl around in your mind upon first listen – it’s also the instantly recognizable fingerpicked guitar intro that leaves you wanting more. As the track progresses, the melody builds with added drums and keys until a drop hits right before the chorus. That’s when the song flips to a full-bodied anthemic sound that’s just waiting to be played live in arenas around the world. 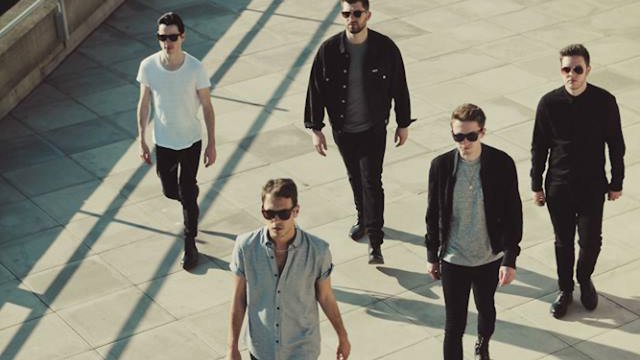