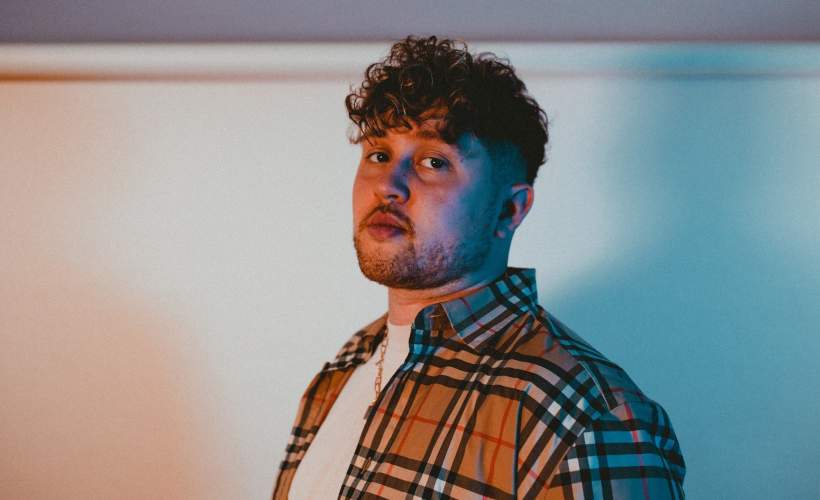 Kicking off his short and sweet Something Good tour with a sold out gig at East London’s Oslo, James Vickery proves himself as a man with not just buttery smooth vocals, but also an immense level of passion towards his life as a rising R&B singer.

Having previously performed at establishments such as Borough’s OMEARA, Camden’s Jazz Cafe and even Glastonbury’s Pussy Parlure stage, venues such as Oslo must be an easy breezy vibe for Vickery. Nearing 9pm on Monday 2nd December, the single-level room is filled to the brim with people intrigued to see how the singer’s sensual sound will translate in a live setting.

Vickery and his live band are met with cheers and screams, allowing for a performance that carries a momentum of comfort, confidence and effortless cool. Vickery is in his element on stage, with wavey dance moves and continuous smiles that diminish the low bubble of crowd chatter and add an extra layer of warmth to the winter gig.

His unmistakably attractive and timeless voice makes for strong performances on both fan favourites and unreleased content. Bopping along to “Violet” and letting loose on “Spanish Rose”, Vickery feeds off his fan’s energy and vice versa. Brand new tracks are received with a respectful silence to appreciate the singer’s obvious talent and courage to be a little vulnerable. Even “Perfect Company” which is warned by Vickery as being a bit dirty is embraced with open arms.

Oiiiii tonight is SOLD OUT! get down early to see @oliviadeano at 8pm Me at 9pm

The most popular track to date “Until Morning”, which feature on the YouTube channel COLORS currently boasts over 16 million views, harnessed a communal sing-along. Phones were also high in the air for the surprise guests of the night, as rapper Mikill Pane made an appearance for the duo’s track “Got to Be You”, and singer-songwriter-producer SG Lewis jumped on stage for a performance of the recently released “Pressure”.

Riding a high of excitement and gratitude, Vickery is proof that passion is key to a successful delivery. As if his luxuriously soulful vocals, sultry lyrics and the unwavering support of industry cohorts weren’t enough to grab attention, his own stage presence tonight showed that he ticks all the boxes to be a severely underrated force.

The rest of the month will bring more exciting times for Vickery, with the mini tour continuing at The Echo in LA and Rough Trade in New York – his first headline shows in the States. An EP is also said to be well and truly in the works. 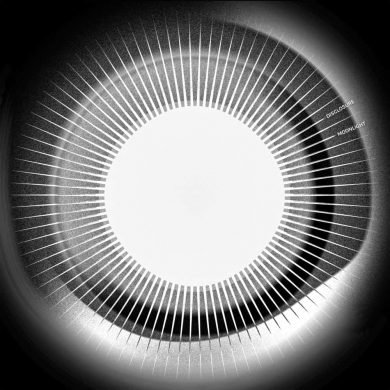