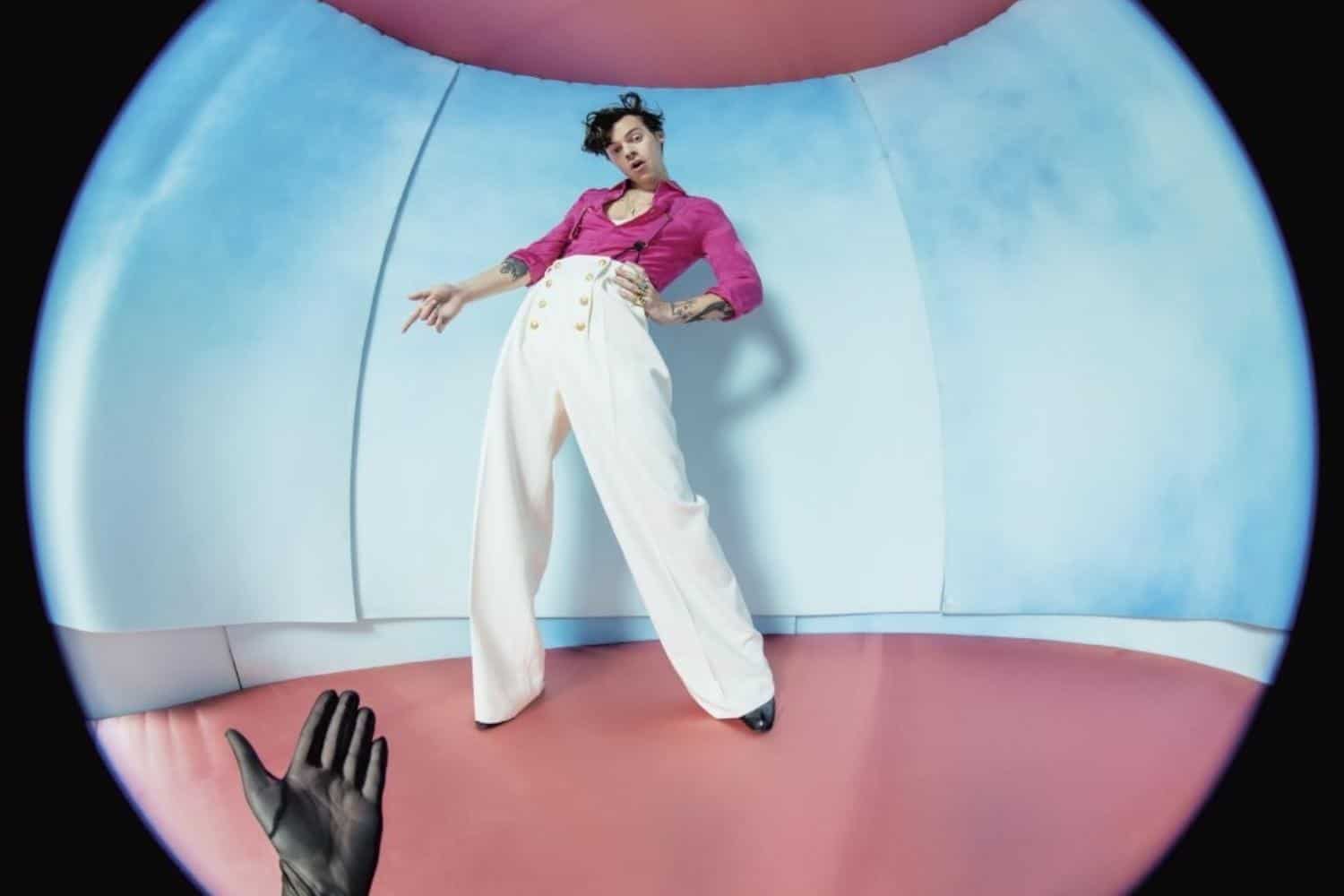 If his debut self-titled album, Harry Styles, was all about proving himself as an individual apart from the global phenomenon of One Direction, then Styles’ second album, Fine Line, is about freedom. Fine Line is more edgy, spunky and sonically creative than Harry Styles, with melodies that range from summer afternoon vibes to 6-minute ballads with heavy 70’s influences.

The album opens with “Golden,” a song rhythmically drenched in the California sunlight. Styles masks the sorrowful lyrics using “The Chain” – influenced instrumentals and vocal backing. This song foreshadows the storyline present in the entire album – his break up with model Camille Rowe, “I don’t wanna be alone / When it ends.”

Pre-singles “Watermelon Sugar,” “Adore You,” and “Lights Up” follow the same cheerful melody as “Golden.” “Lights Up” is one of the more distinct songs on the album, carrying a mixture of electro and choral music, but falling just a bit flat due to constant repetition and sloppy transitions. “Adore You” sustains the same sense of lyrical repetition, but with a throbbing beat, boisterous enough to make anyone want to dance. “Watermelon Sugar,” by far one of the fan favorites, is the song bearing the closest resemblance to his debut album, using the same Jimmy Page inspired acoustics heard in “Meet Me in the Hallway.” Harry Styles once said this album was all about “all about having sex and feeling sad,” and nowhere is this seen as prominently as in “Watermelon Sugar” – the title being a connotation for oral sex.

“Cherry” and “Falling” shift the tone of the album from upbeat melodies to nostalgic ballads. These songs are the first to go into his past relationship and are the most vulnerable on the album. “Cherry” includes a fizzy guitar ballad and a voicemail of Camille Rowe singing on loop. His soft vocals and crooning lyrics are all about heartbreak: “I just miss your accent and your friends/ Did you know I still talk to them?”

In the piano ballad, “Falling,” Styles showcases his most stripped vocals on the entire album. The tone of the song almost seems reminiscent of something that could have been found on one of One Direction’s last two albums. Lyrics like “I’m in my bed / And you’re not here” showcase sadness, while “and there is no one to blame but the drink and my wandering hands” alludes to the fact that he may have cheated.

“To Be So Lonely,” “Treat People With Kindness,” and “Sunflower, Vol. 6” are some of the most creative songs on his album, drastically different from the dichotomy of melancholy and rock-inspired songs seen on his debut. However, these songs often fell flat. “Treat People With Kindness” – which is clearly influenced by Bohemian Rhapsody – uses bolstering choruses and Queen-inspired production but says nothing at all, and detracts from the storyline and theme cultivated in the first half of the album. “To Be So Lonely” hosts some of the saddest lyrics on the album (“I’m just an arrogant son of a bitch”) hidden behind a guitar riff that feels so out of place that it could drive any person to madness.

The album ends with “Fine Line” the title track, a 6-minute Bon Iver influenced vocals, the song hosts the highs and lows of the entire album, a near-perfect ending with the lyrics, “We’ll be a fine line.” This song perfectly encapsulates the fine line between love and hate, sadness and healing, rock & roll and blues that this album is all about.

Although this is far from a perfect album, it is exponentially more creative than Styles’ debut and has a wide melodic range so that anyone can find at least one song they love. 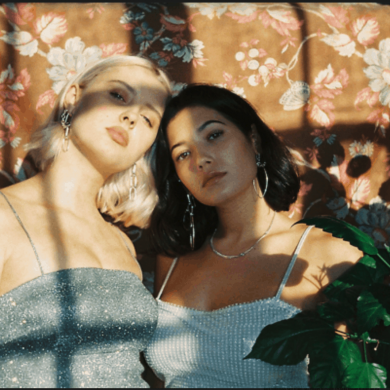