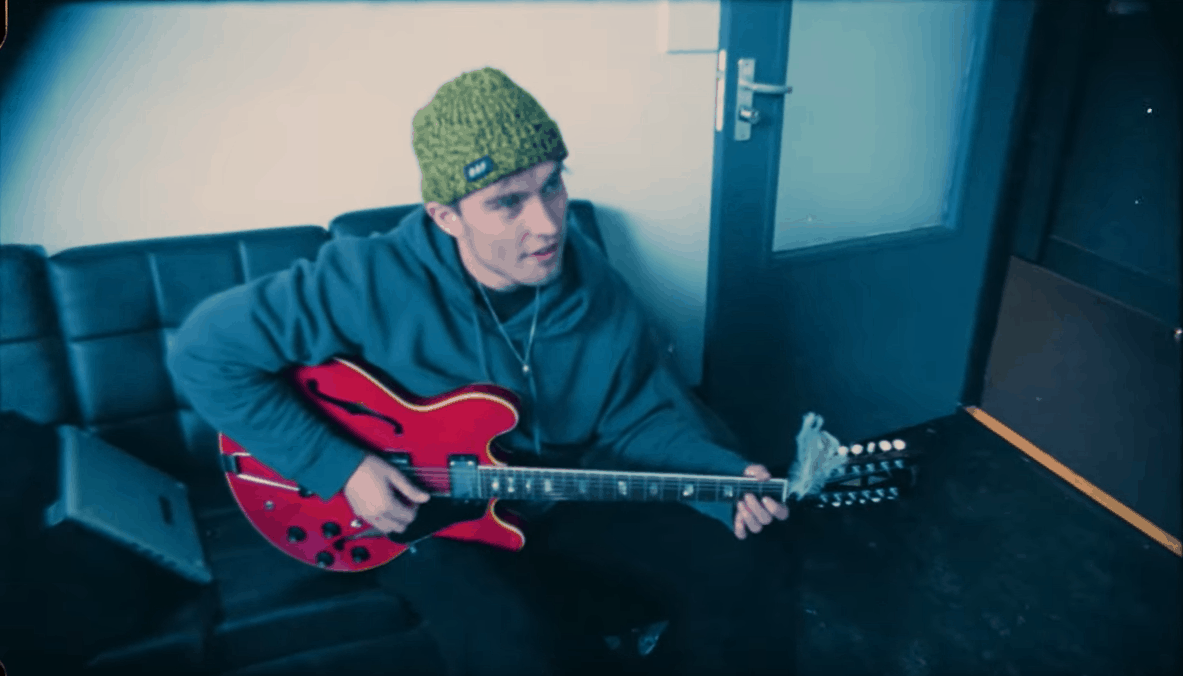 Sam Fender – All Is On My Side

In the midst of the U.K. leg of his debut album tour, singer-songwriter and guitarist Sam Fender has released his new single “All Is On My Side”.

The day before the track’s release, Fender shared on Twitter: “This is one of the oldest songs I have, it didn’t make the album. I’ve played it for 5 years and wrote it when I was a baby. It’s always been a fan favourite at shows, and tonight at midnight it’s all yours.”

It’s no wonder the track has been pleasing live audiences thus far, as its pulsating drums and offbeat strums make for a light and breezy 80s indie rock vibe, blanketed by the young Englishman’s emotive vocals. Sitting at 4 and a half minutes long, the track gradually picks up the passion for an echoing guitar shred finale that fades into something a bit more poignant than the intro would suggest.

Fender’s uniqueness an artist comes not only in the form of his immense vocal talent and instrumentals with a modern edge, but also his observant lyrics that detail distinct subject matter.

With “All Is On My Side”, he spotlights someone on a night out with friends who actually doesn’t seem to want to be there. The carefree atmosphere of the track and sprinkle of romantic ideals in the chorus assist Fender in harnessing a sense of intimacy and relatability, yet strategically avoid the cheese of a love song and the overbearing critique of an indie rockstar.

The track’s release comes alongside a short film directed by Jack Whitefield, with 16mm and 8mm clips from Fender’s Hypersonic Missiles Europe tour in November. By the looks of the audiences in the clips, it’s no wonder that Fender has been included in many ones-to-watch lists. The rising star is giving mainstream music a much needed sense of grit and sincerity, and will continue to be waited on by critics and crowds alike.