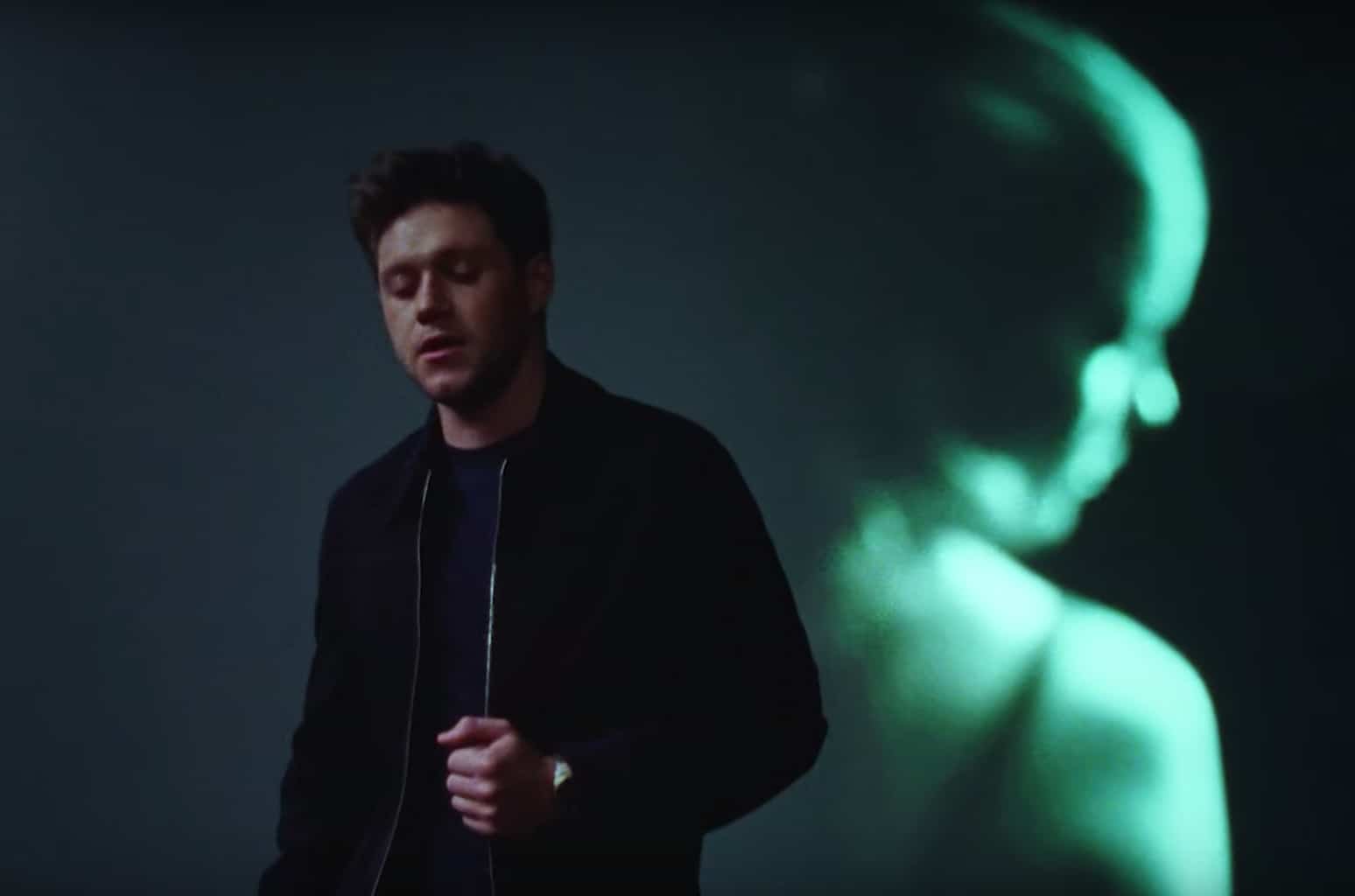 Niall Horan – Put A Little Love On Me

After having successfully introduced himself to the world in 2017 with the release of debut album Flicker, Niall Horan is back with his sophomore record.

First single “Nice To Meet Ya” marked a pivot towards a grungier, funkier sound – courting the nineties and noughties of rock music. Now, Horan has swung the pendulum in the complete opposite direction with the release of new single “Put A Little Love On Me”. Instead of you wanting to practice your air guitar to the slick, catchy riffs in “Nice To Meet Ya”, you’ll find yourself fighting the sudden, desperate urge to have a good heartbreak-induced cry.

Horan’s new single is a stripped, back-to-basics piano ballad that showcases both melodic and lyrical prowess. Produced by Greg Kurstin, who’s won Grammy’s for his work with Adele – queen of the break-up ballads, the song allows for Horan’s true nature as a singer-songwriter to shine. He doesn’t need any frills to convey the emotion and pleas hidden in the lyrics. Apart from a beautiful build-up of an additional strings section, the song ends as small and gentle as it began, with just Horan’s vocals layered over the piano.

It marks a return to the vulnerability that was so characteristic of songs like “Too Much To Ask” and “Flicker” on Horan’s debut album. In fact, the song could be seen as a reflective sequel, with some of the lyrics even echoing some of the older tracks’ elements. Where Horan previously sang “my shadow’s dancing, without you”, he now recalls “when the lights come up and there’s no shadows dancing” in the chorus.

The accompanying video also hones in on the dancing metaphor, with a lead role for a ballerina as Horan is seen playing the piano. It’s an understated, simple video that only further stresses the fragility of the ballad. Heartbreak so often isn’t sudden, or dramatic, or loud. Sometimes the most painful heartbreak is the one you saw coming, that you can’t solve. It’s the heartbreak that happens quietly, slowly yet undeniably as you try so hard to fight it. And even if you’ve been so lucky as to never experience that – listening to “Put A Little Love On Me” will make you feel like you’re going through it anyways.