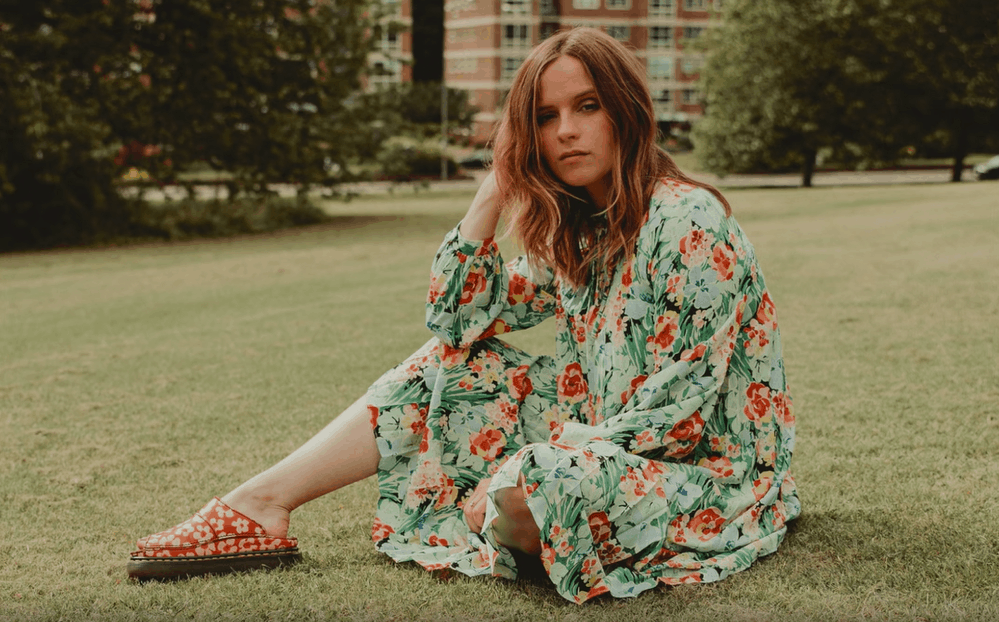 It’s a pretty magical thing when you find someone who makes you realise that love doesn’t actually have to be as complicated or dramatic as your teenage self made it out to be.

Gabrielle Aplin has put this feeling into words with her latest release “Magic”. The English singer-songwriter and her soft pure vocals detail on the track how her amour makes the mundane special, and how she doesn’t need validation from anyone to know that what she is feeling and experiencing is real and authentic.

After having poured her heart out on previous albums English Rain and Light Up the Dark, Aplin is no stranger to lovey-dovey lyricism. Now well into adulthood and approaching almost a decade into her career, Aplin seems to have a solidified grasp over her emotions to avoid the need for flooding listeners with upbeat cheesy lines.

“Magic” is a self-assured number that plays out more like poetry infused with sentimental reflections and pretty illustrations. Aplin harnesses simplistic and adorable wedding song vibes on the track, effortlessly harmonising alongside bright electronics and percussion. What results is something gentle yet catchy without overpowering to the point of a dramatic pop anthem.

The track comes as the latest single set to appear on Aplin’s upcoming third album Dear Happy, coming out in mid-January via her own independent label Never Fade Records. The album will be Aplin’s first full record release following her departure from Parlophone. About half of the album’s tracklist has been gradually released so far, including “Miss You”, “My Mistake”, “Nothing Really Matters”, “Losing Me” with JP Cooper, “Kintsugi”, and “Like You Say You Do”. Aplin is set to tour the U.K. for Dear Happy in March.