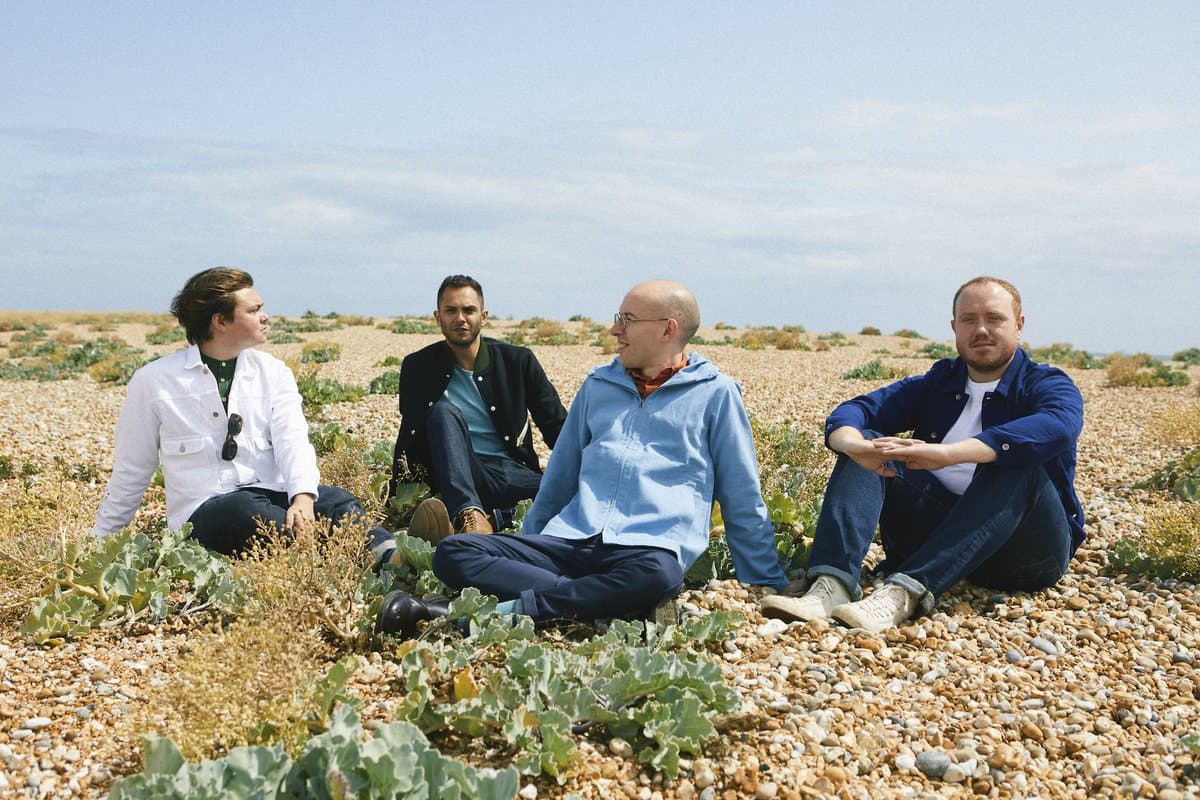 London-based indie rock band Bombay Bicycle Club are going back to the roots of what makes music so special, as they dress blunt honesty with inspiring optimism on their upcoming album’s title track “Everything Else Has Gone Wrong”.

The song finds it’s charm in a narrative that sees the sun without being too bright and in your face. A catchy and danceable bass line decorated with fun synths and enthralling monotone vocals make for another great tune following their August release “Eat, Sleep, Wake (Nothing But You)”. The new number doubles as a relatable concept and a fresh perspective of the band’s indefinite hiatus, which was announced in early 2016.

The music video directed by Louis Bhose was released alongside the track. Lead vocalist Jack Steadman lies still and emotionless on dirty ground, as he sings the song while being repeatedly kicked, stepped over, and mugged by others until medics fail to resuscitate him and cover him with roses, a clear plastic body bag and dirt. The band shared in a letter on the homepage of their website that the video is about “finding hope, safety and comfort during times of despair, when everything is seemingly crumbling all around you” and “finding light in the dark, and the cathartic role that music can play in bleak situations”.

Now that they have made a prominent return to the scene, Bombay Bicycle Club are ready to step back out onto the stage in a positive and hopeful light, sharing on the website that the album is “about the solace one can get from listening to music or playing music when everything else in your life or the world has gone wrong”. The band is set to kick off a UK and Ireland tour a few days after the album’s release, with more shows in more countries to be announced.