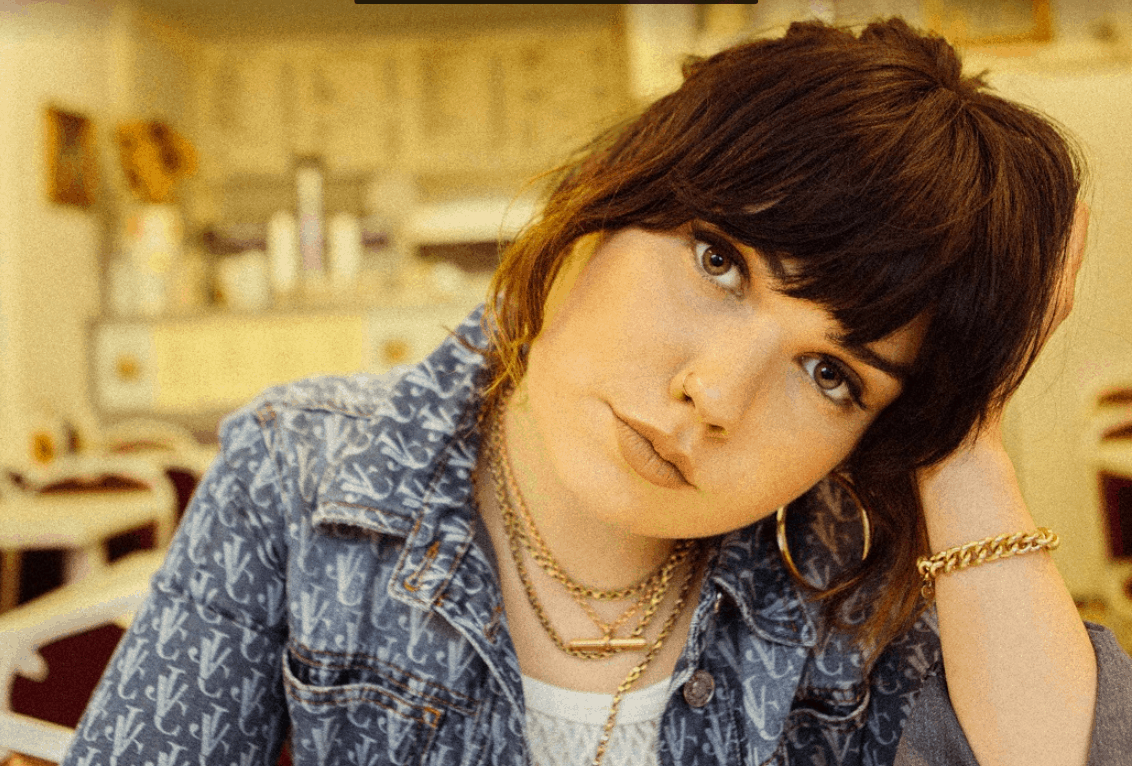 The Brighton raised singer/songwriter has teamed up with the likes of Maverick Sabre, HONNE, Dan Caplen and Tobie Tripp on More Moore Mixtape.

The EP is an amalgamation of the last few years of Lily’s life; from the good to the bad and the ugly. It’s definitely a coming-of-age record, peppering the sonic influence of legends such as Etta James, Amy Winehouse and Lauryn Hill with Lily’s enrapturing personality and vocals. For Lily, the process has been cathartic. “It’s like counselling,” she explains. “And I’m so lucky to have that, because it’s my way of venting.”

The opening track, “In-between”, featuring Maverick Sabre, is a tale of being caught between love and her career.

Speaking about the second track on the mixtape, “Better Than Me”, Lily said:  “[It’s a song that] I wrote with my friend Mathilda after a silly conversation down the pub about how it’s easy to imagine your ex’s new girlfriend is way cooler than you. It started off as a bit of joke and we wrote the song really quickly and now it’s turned into this little banger.”

The skit, “Breakfast”, kicks off with the powerful opening lines: “You fucked my breakfast/You left me hungry/Feels like I’ve been drinking/All our problems away.”

In November, Lily Moore recently joined Tom Walker for his UK wide tour, and on 28th November, played her biggest headline show to date at XOYO – a sold out performance.

Lily was discovered at Brighton’s The Great Escape festival, belting out her self-written songs whilst still in the middle of her GCSEs. She swiftly upped sticks and moved to London after completing her A-levels and got to work on her song writing.

Although she’s recently just turned 21, Lily is holding a strong hand of cards. Picked by MTV UK as one of their Ones To Watch for 2020, she’s also played support slots with huge names like James Bay, George Ezra and Freya Ridings.