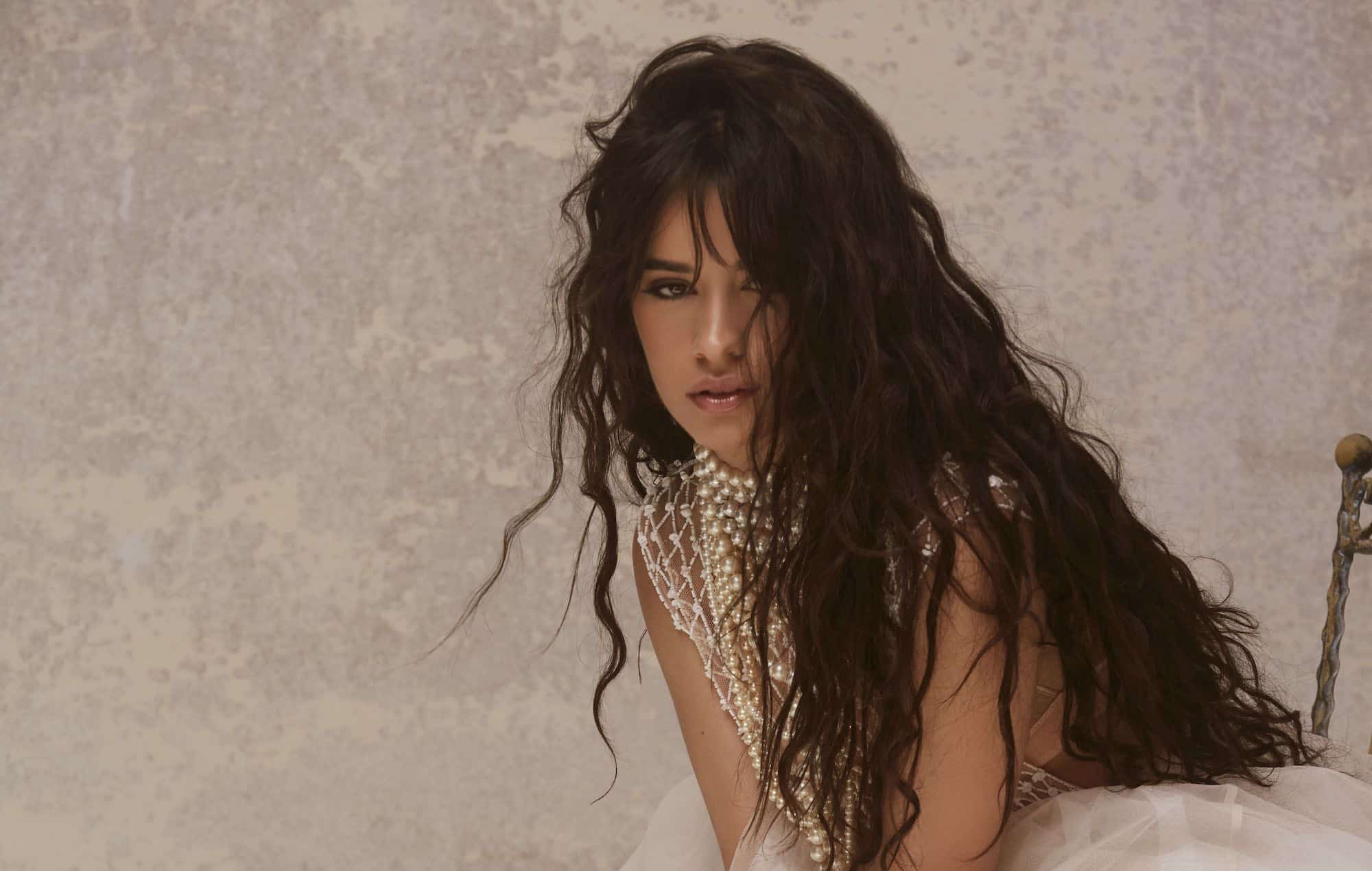 A Reinvention of Love

Romance, an album supposedly about love, seems to hide within it something even greater. It tracks Camila Cabello’s path from the end of her last relationship, with relationship guru Matthew Hussey, to her new, whirlwind romance with singer Shawn Mendes.

“Cry for Me,” one of the best songs on the album, and maybe a decade-defining break up song, finds Cabello wailing “I want you to cry for me, cry for me” over an 80s reminiscent guitar solo. The other break up songs, “Should Have Said It,” and “Bad Kind of Butterflies,” try to follow in the same vengeful footsteps but seem to fall short. Even the astounding lyricism of “Bad Kind of Butterflies,” where Cabello turns the connotations of “butterflies in my stomach” evil, goes unnoticed under the forgettable throbbing base of the song.

With her new album comes a new creative, she pushes her voice higher as she goes from dance-pop to synth-pop. “But what if you kiss me? and what if I like it?” Camila sings in “Liar,” the song a perfect encapsulation of the Latin flare of her debut album and the creative pop vocals of her new musical direction.

This album also contains slower songs than her last album. “First Man” is imagined as a dialogue between Cabello and her father, ending with him walking her down the aisle. “Used to This” is soft-pop at its best, portraying the beginning stages of her new relationship over soft ambient noises. “This Love,” “Feel It Twice,” and “Easy” all showcase her same falsetto range and wispy vocals, all while talking about the newness of her new relationship and the feeling of truly being in love for the first time. “And you squeeze my hands two times, three times and believe me, I’ll love you always, always” she croons in “Dream of Me,” her Taylor Swift inspired love ballad.

One thing that has not changed is Cabello’s attention to her heritage and her mastery of hip-hop. “Señorita,” arguably the biggest song on the album, is drenched in “Havana” influences and although it is generally repetitive, the melody is catchy and can get anyone onto the dance floor. The unstoppable rhythm of “My, oh, my” proves that while Cabello might be trying a new direction, she has not lost any of her skills in Pop. Joined by DaBaby, she details the more heated area of a new relationship: “He’s only here for one thing, but (So am I).”

Camila was an album about stepping into the role of an individual artist and learning how to create alone, Romance contains the same elements of artistic development but showcases exponential growth in creativity, range, skill, and songwriting ability of Cabello.