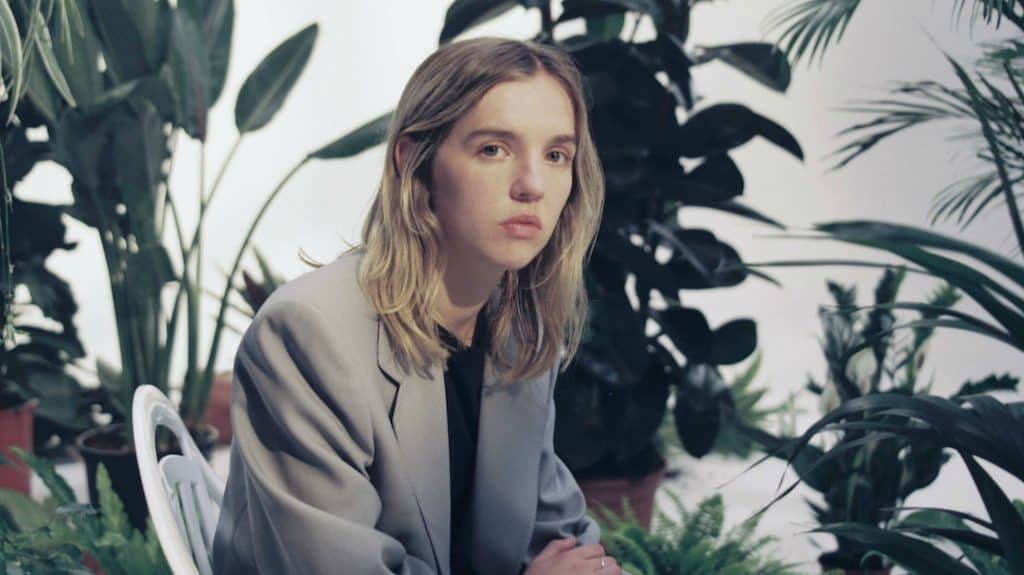 Emerging in a blue light to the sound of an angelic choir, young indie pop artist Amber Bain arrives on stage at London’s Electric Brixton alongside her keyboardist, bassist and drummer, ready to dive into the opening track of the evening. “We’re The Japanese House”, she eventually announces.

Tonight’s show on Tuesday 17th December is so sold out that even the staircases in the circle are filled to the brim. But as the heavy drums fill the room, the entire crowd is ready to mimic the gentle bops of Bain and her band.

Bain wastes little time between tracks, swiftly swapping guitars and occasionally pausing for soft expressions of gratitude. “This feels very good for me,” says the English singer-songwriter. It feels very good for the audience as well, cheering at the sight of an artist who at the debut of her career went unseen in the public eye, releasing tracks with moody vocals that some couldn’t even identify the gender of.

Since the release of her debut album Good At Falling, it is clear that Bain has found comfort in her spot under the spotlight. Picking up the energy during the pink and flashy “Follow My Girl”, she softly swishes about in an oversized grey suit. Even the heavy build of “Everybody Hates Me” has Bain and the crowd swaying.

“This is the part of the set where we ask everyone to sing along, if you’re up for it”, she says before “i saw you in a dream”. Her small yet growing fanbase is ready for this moment, harmonising in the magenta haze as best as they can, including the echoed vocals featured on the upbeat EP version.

U.K. tour next week! So excited to have my band mate and best bud Kam supporting these shows @fakelaughhh thejapanesehouse.co.uk/tour

Bain exerts a certain cheeky sweetness into her humble and powerful presence. It’s a combination that makes her very likeable, with a crowd reciprocating her level of energy at every step.

Expressing admirations before the golden glow of the summery “You Seemed So Happy”, she responds to a few screams with a gently sarcastic “I think they might love me, I’m not sure”. The spacey electronic vocals of “want to meet her (intro)” turn up this on-stage confidence, before diving into the danceable “Maybe You’re the Reason” which features a brief bass solo and shows Bain at her happiest.

A rainbow flag is thrown onto the stage and eventually draped across the drum kit’s logo, adding a warm energy to the final track of the night “Something Has To Change” that leaves the audience on their toes and ready for the upcoming EP of the same name.

Bain is nearing the end of her U.K. tour, and shares with the crowd that “this is the last tour we’re gonna do for a while”. The crowd expresses more of an intrigue than a sadness, knowing that a touring pause means working on more releases. The Japanese House has upheld a one-to-watch status since her debut tracks from 2015, and it is safe to say that next year will continue to be an upwards arch.

We Talk all the Time

i saw you in a dream

You Seemed So Happy

want to meet her (intro)

Something Has To Change