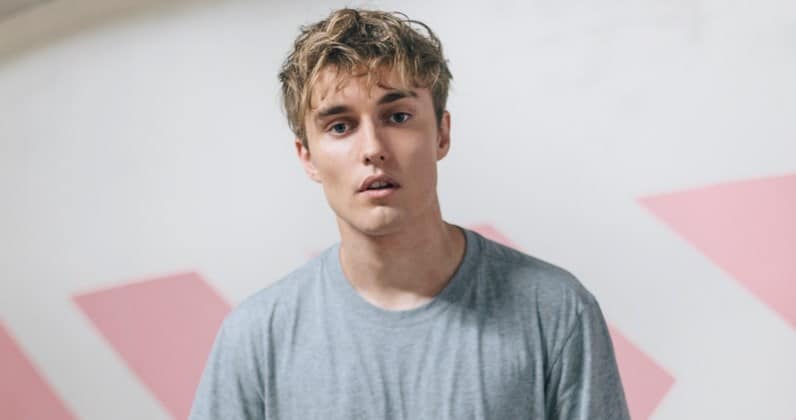 Sam Fender, the rising young English singer-songwriter and guitarist, is currently on his biggest headline tour to date around North America, Europe and the U.K, following the release of his debut album Hypersonic Missiles. On Tuesday 10th of December, we caught night one of two sold out shows at London’s O2 Academy Brixton.

A gig at the Academy is proven to be more than do-able for Fender, as he whips up a charm that gets everybody excited from the first song of the night “Will We Talk?”. Having supported Neil Young and Bob Dylan at BST Hyde Park, performed this show across continents since September, and completely sell out the U.K. leg of the tour, Fender has become respectfully comfortable as an indie rockstar.

He shreds his bass and expresses his gratitude, standing front and centre amongst two other guitarists, a keyboard player, a drummer, and even a saxophone player that arrives on stage during the recently released track “All Is On My Side”. Apart from the moments he chooses to share his Newcastle accent, slang, profanity and song history with the crowd, Fender remains calm and collected, swaying about in an oversized white tee and seamlessly projecting his brooding vocals.

For the most part, the stage and performance is rather simple and expected, with a light show and the occasional neon cartoon graphic on a 3-pane display to add a pop of colour to the room without being too transient. Every song tends to carry enough upbeat energy required to crank up the crowd without the need for Fender or his band to exert any indie rock ego into their presence.

Even when the set list is infused with lesser known debut tracks such as “Millennial” and “Greasy Spoon”, everybody both on stage and off is having a good time doing what they’re doing, without feeling the need or desire to loosen up any more than what is required for a good Tuesday night gig. Teenagers mosh to “Spice”, adults sway in the circle to “Play God”, everybody dances to “The Borders” and sings along to “Dead Boys”. We all share the same love and respect for Fender and bring a. optimistic energy to the indie bite that each track boasts. 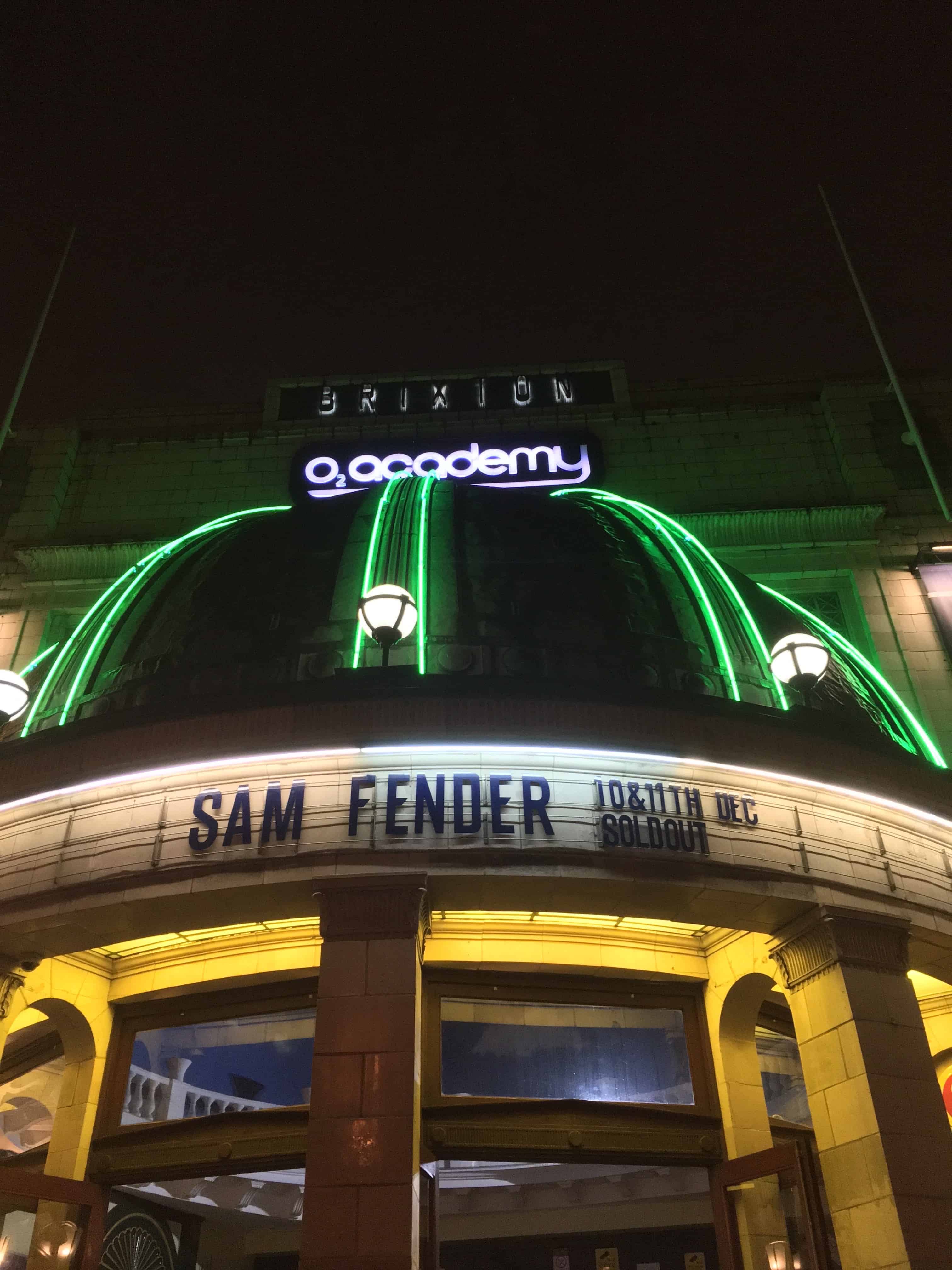 The tour and album’s title track “Hypersonic Missiles” brings the most energy from stage and audience alike. Bright lights, heavy bass, emotional sax and strong vocals render a spirit in the crowd that produces a loud communal singing to encore Fender back on stage for some solo performances and a Bruce Springsteen cover to end the night.

Sam Fender’s current tour is set to wrap up a few days before Christmas, allowing him to hit pause for a minute before kicking off a larger and longer Hypersonic Missiles tour around Europe and the U.K. starting late February next year.

All Is On My Side