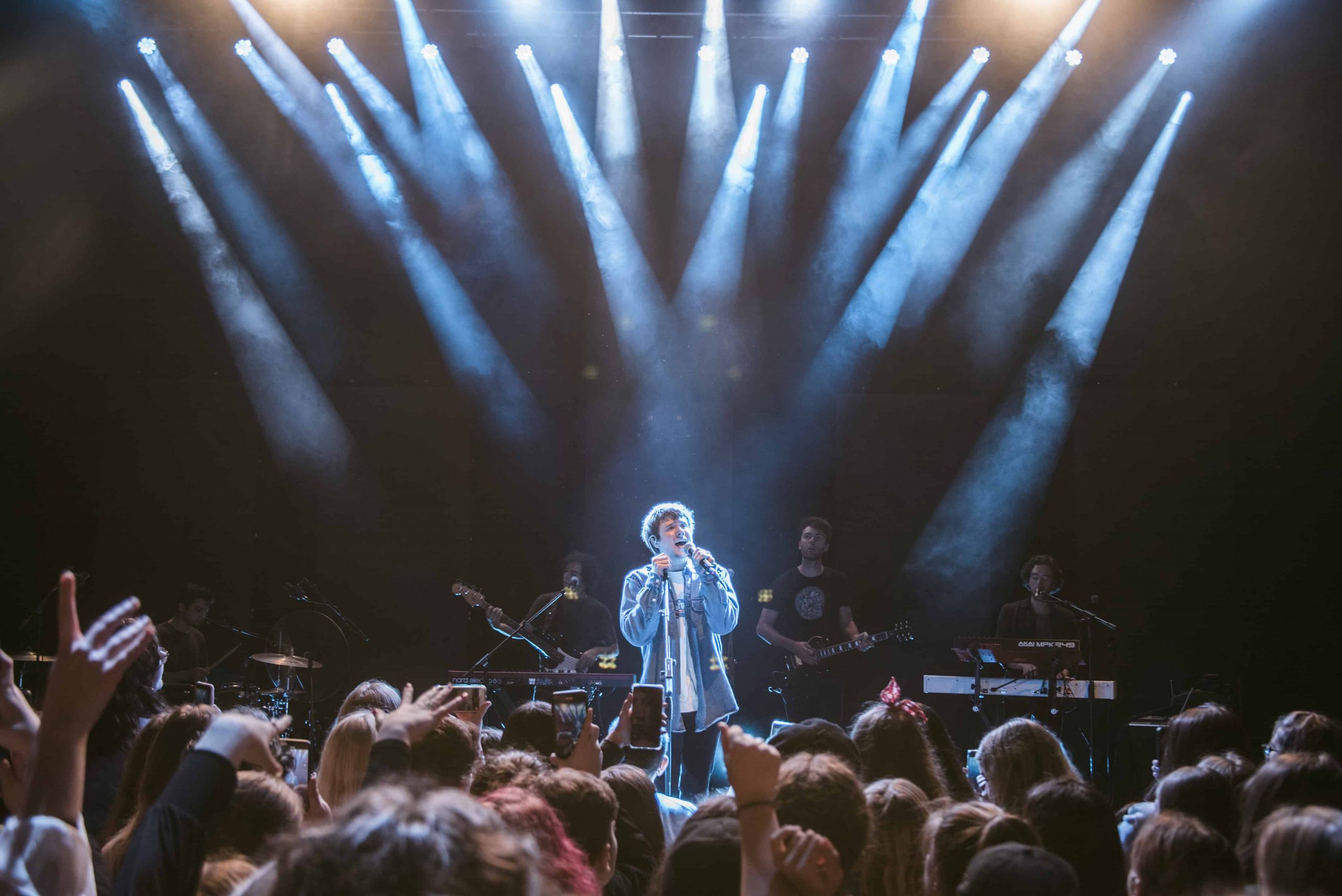 Alec Benjamin’s date at the iconic Shephard’s Bush Empire on Tuesday 26th November served as the only half of his London shows that week, as he played Electric Ballroom the following night. Given the questionable buzz in the room, it is probably safe to assume that many of his die-hard fans will have been screaming their lungs out to his poignant lyricism both evenings.

Before Alec Benjamin took the stage, Swedish up-and-comer Boy In Space treated to the crowd to a set practically bursting with nostalgia-infused heartache anthems. An early highlight came in the form of an astonishing performance of “California”, which saw the Swedish song maker compel with his passionate performance of the track.

Within his set, tracks like “7UP” saw him bathe in long lost feelings, but the unreleased “Caroline” saw him grapple with more pressing emotions with grit and sincerity. While each of his tracks are defiantly individualistic, Boy In Space’s set still feels remarkably cohesive. His energy and obvious joy for performing unquestionably made it hard for the crowd not to be enthralled by his set. At some moments, especially when Boy In Space was met with an array of phone lights, latecomers wouldn’t have been unreasonable to assume he was the headliner, bathing in the glory of his bewitched audience.

However, tonight, that honour was Alec Benjamin’s. Opening the show with “Boy In The Bubble”, Benjamin immediately showcased his vocal ability and personable delivery. Powering through tracks from his debut album Narrated By You, it was hard to ignore Benjamin’s knack for detailed yet concise storytelling. 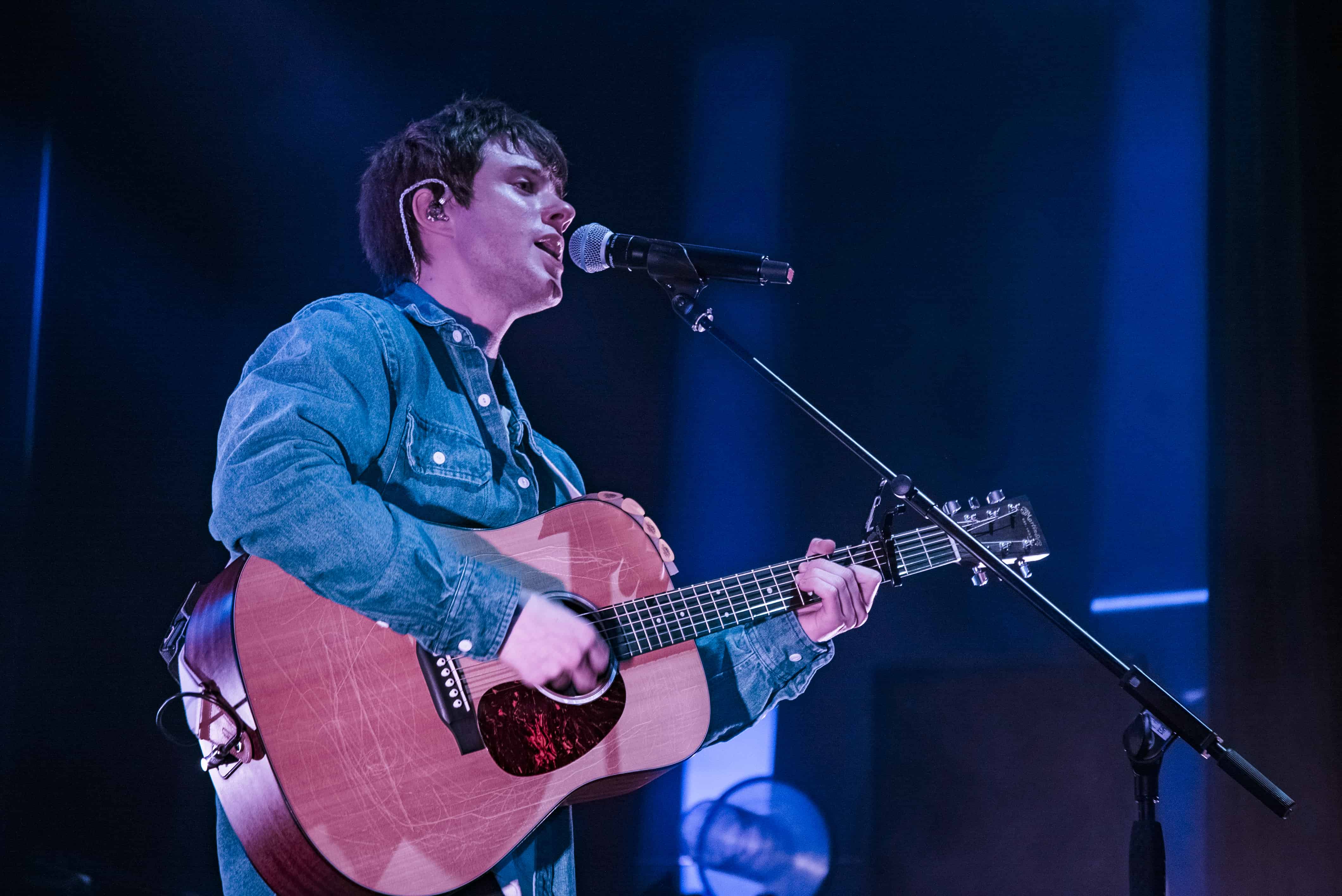 Whilst somewhat similarly to many other young singer-songwriters, Alec’s debut album tackles the struggles of adolescence, it’s his uniquely mature style that makes it impossible not be utterly enthralled by his live set. As his show draws to a close, Alec treats fans to his most recent singles “Jesus In LA” and “Must’ve Been The Wind”, which serve to showcase his lyrical growth. When performing his most recent songs, spirited energy seems to consume Benjamin, with his amped-up reverie being warmly embraced by his enraptured crowd.

Closing out his set with an encore consisting of “Water Fountain” and “Let Me Down Slowly”, it’s easy to see why Benjamin’s music has resonated with so many. His style is immediately welcoming and conversational, but his music is still almost overwhelmingly profound. Coming across as confident but not cocky, it’s clear that Alec Benjamin’s music is destined to fill venues much bigger than Shepherd’s Bush Empire.