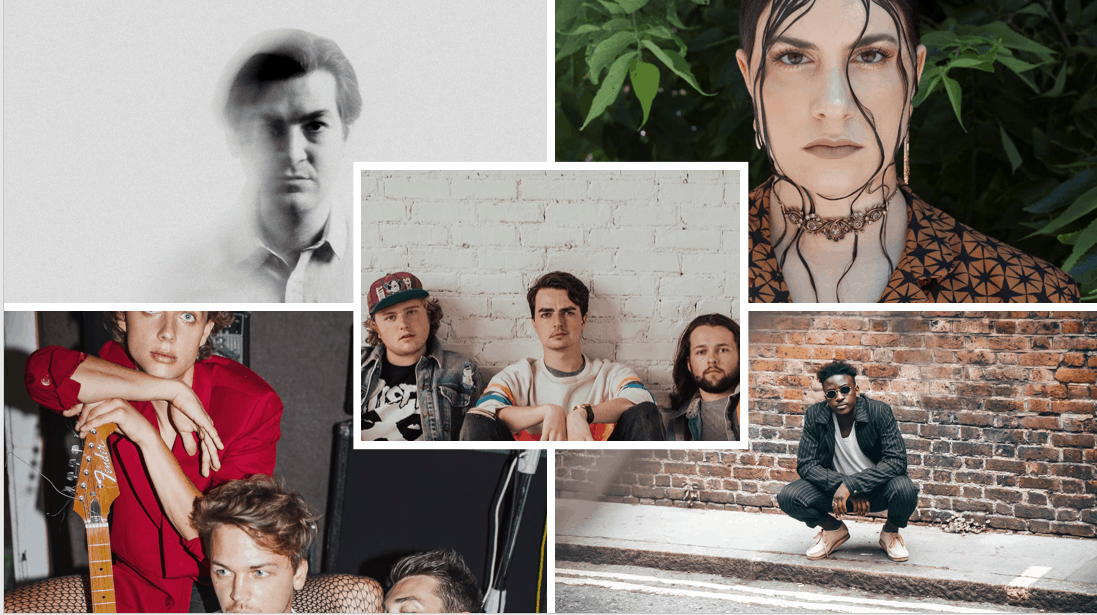 Under The Radar: 5 Artists You’ll Want To Know

Stuck in a rut listening to the same artists on repeat? Playlists need a bit of a lift? We’ve hand-picked 5 up-and-coming artists that will inject a bit of newness into your earholes. 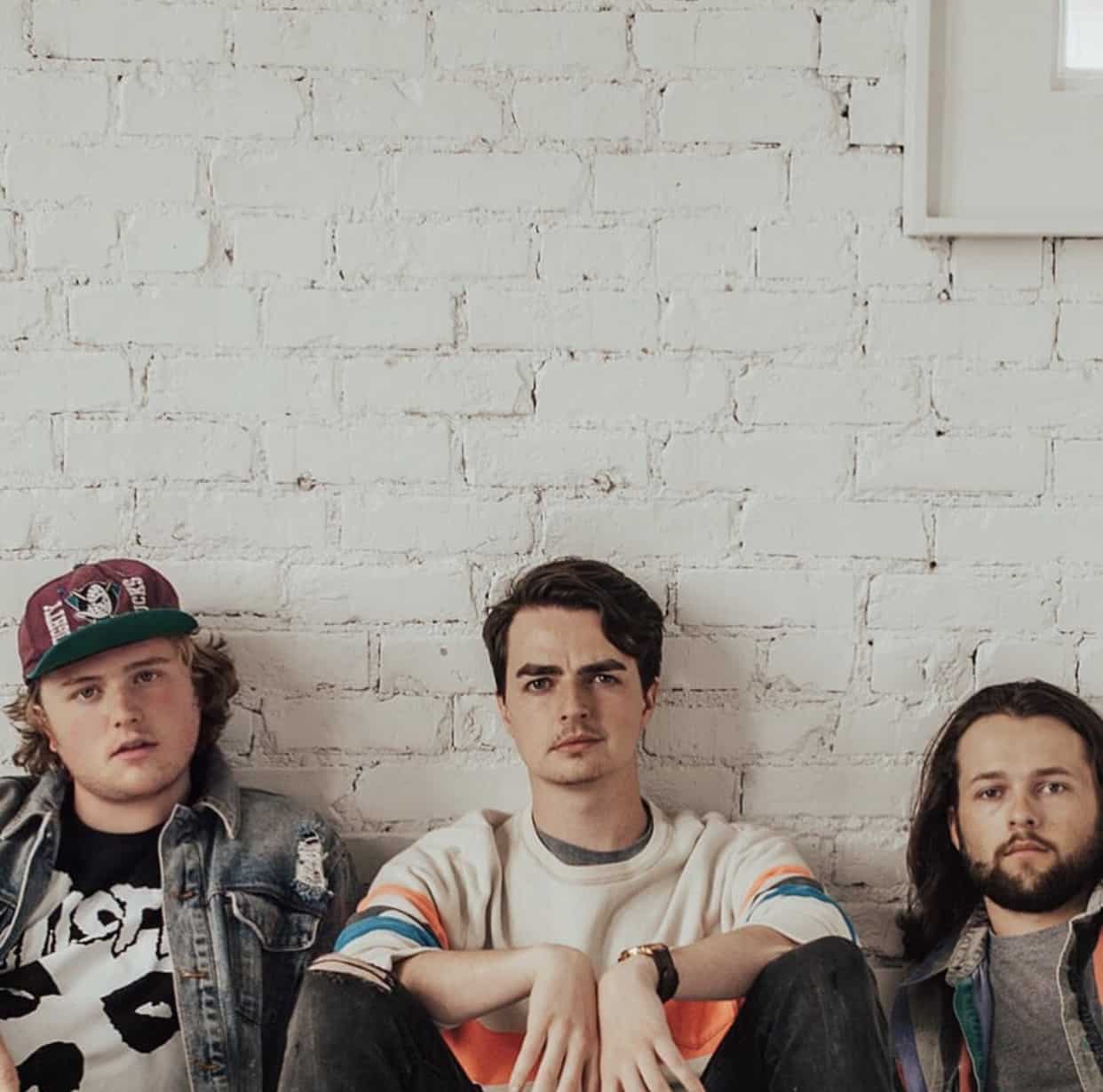 oh?no!ok.
Salt Lake City-based quartet oh?no!ok. deliver nonchalant pop punk nuggets, packed with fuzz and snark, exploring the joys and sorrows of being young, gifted, broke, and way too clever for your own good. Music press has been quick to draw comparisons to FIDLAR, but these boys seem even more irreverent, which makes them even more punk. Their debut single “saw her first” plays like the lovechild of Violent Femmes and Butthole Surfers. 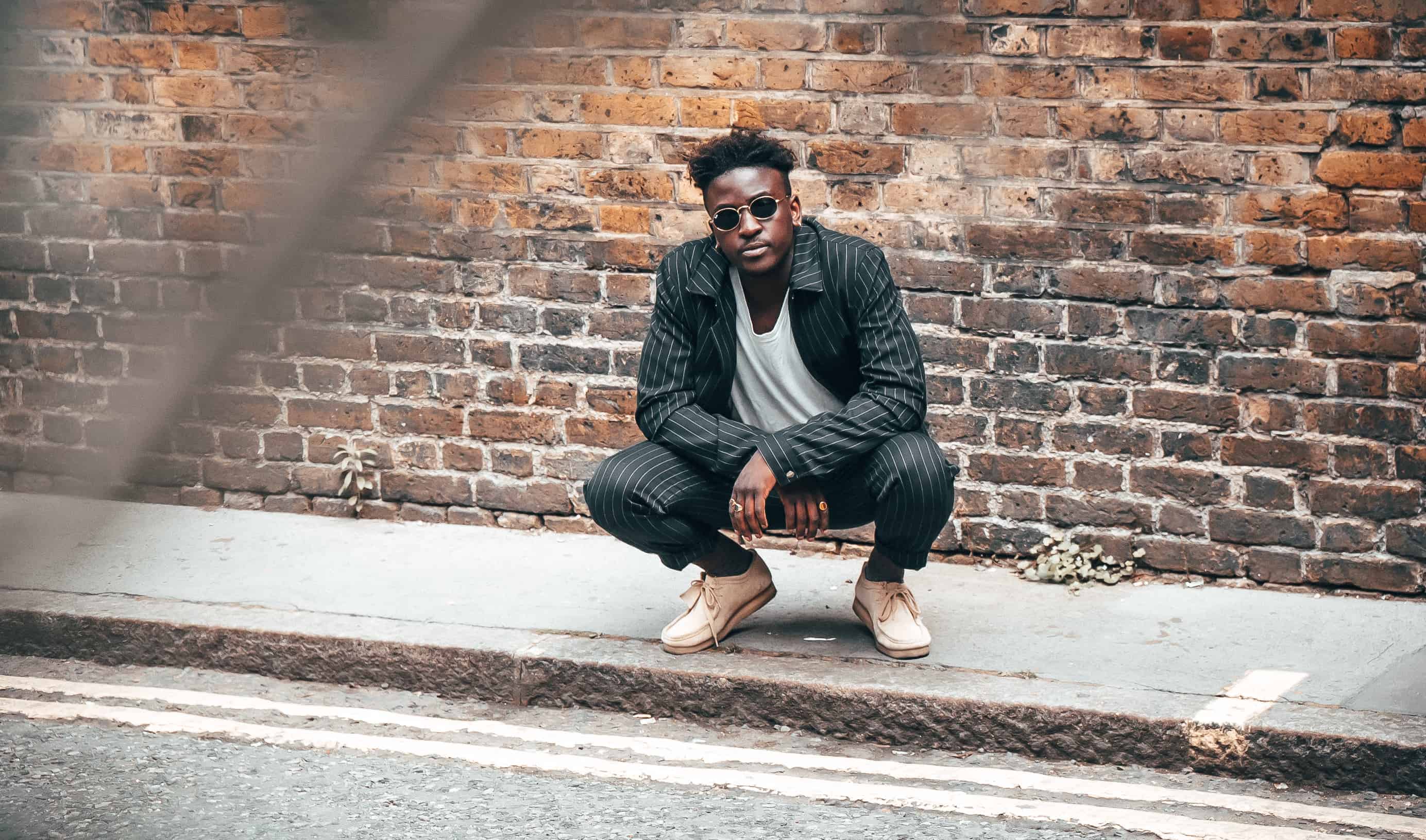 London-based MULIMBA creates soulful and gritty indie pop that pulls no punches. The project is spearheaded by Ash Mulimba, who resigned his role as frontman of HAUS to pursue this new raw, artistic direction. New single ‘DAMN’ is a case in point. An incredibly potent blast of glittery arena pop with a ferocious hook that demands repeat listens. 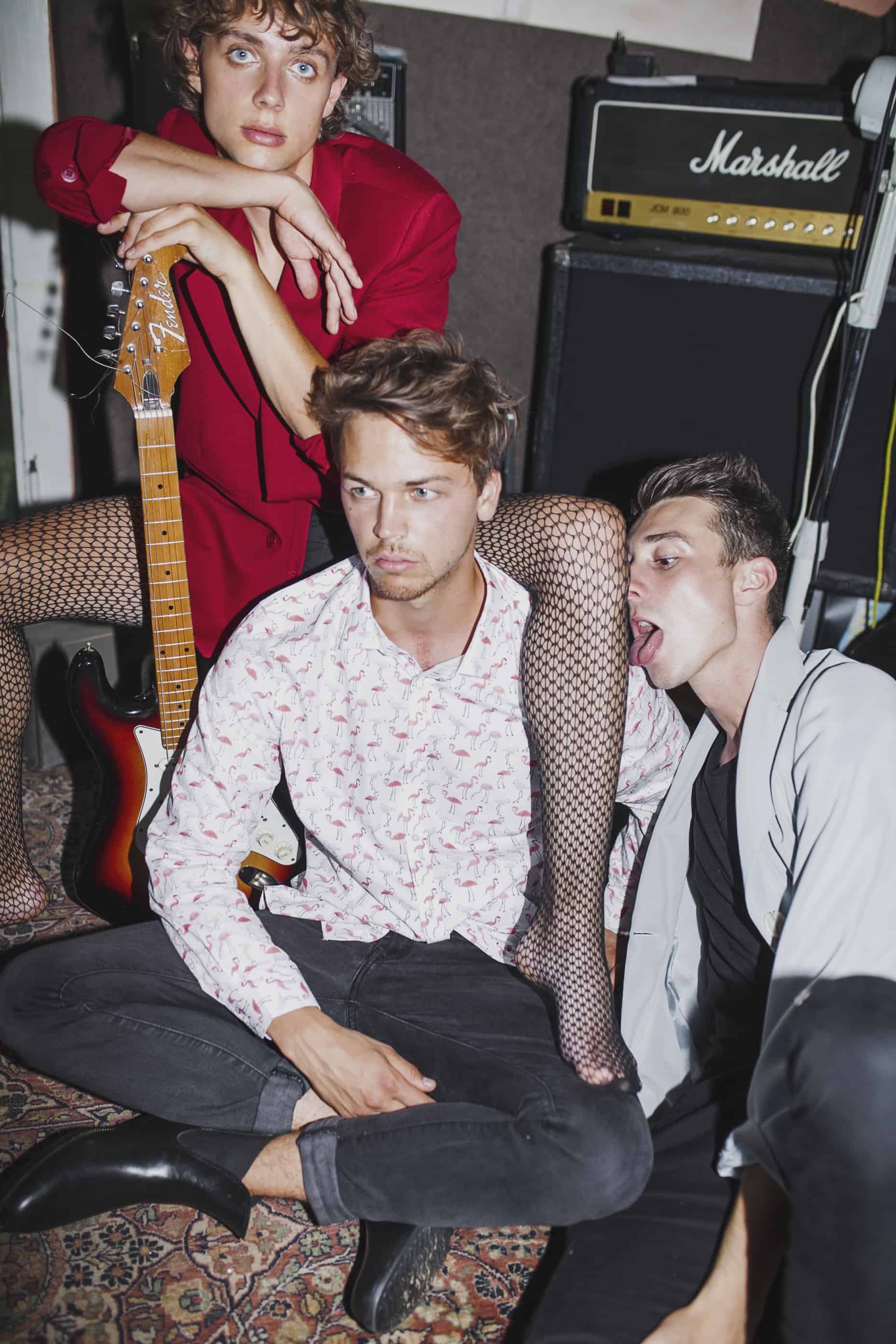 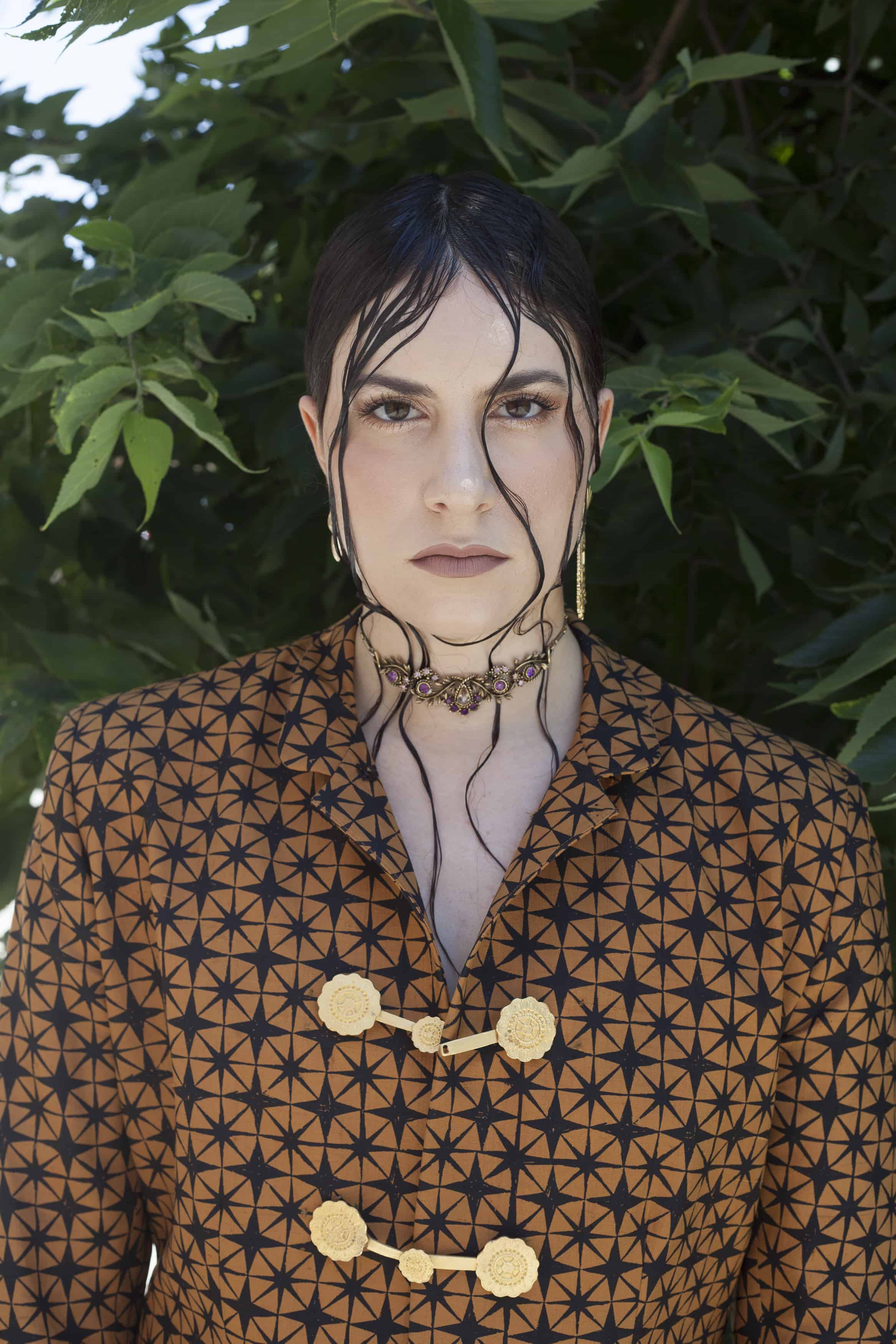 Madelin
Indie pop upstart Madelin hails from Brooklyn and boasts some rad feminist vibes and devilishly catchy songwriting. Her newest single/video, “Girl I Never Was,” is a taut narrative on total self-acceptance in the face of an inherently chauvinistic society. The track was conceived after Madelin discovered her bi-sexuality and illustrates this awakening without coming off as heavy handed. In fact, for such a deeply personal song, it bubbles with oddball whimsicality and charm. 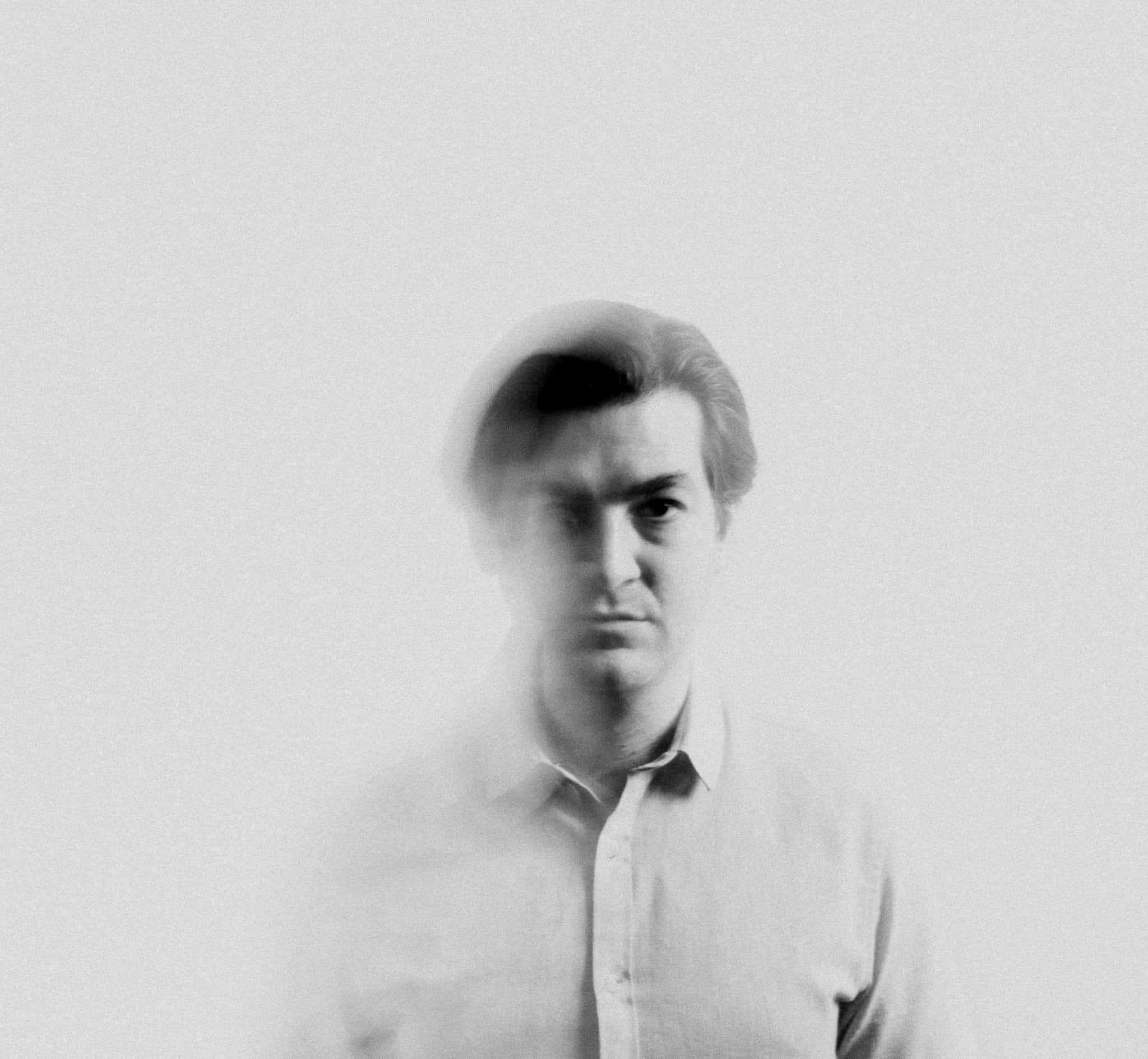 Prolific LA-based rock outfit Historian unleash their signature shamanistic Leonard Cohen vocals on this Velvet Underground meets Deerhunter rocker. It’s a heady brew of apocalyptic imagery and throbbing groove that solidify the bands post punk legacy – a visceral attempt to shake some of the nervous energy accumulating in these bizarre and tense times.