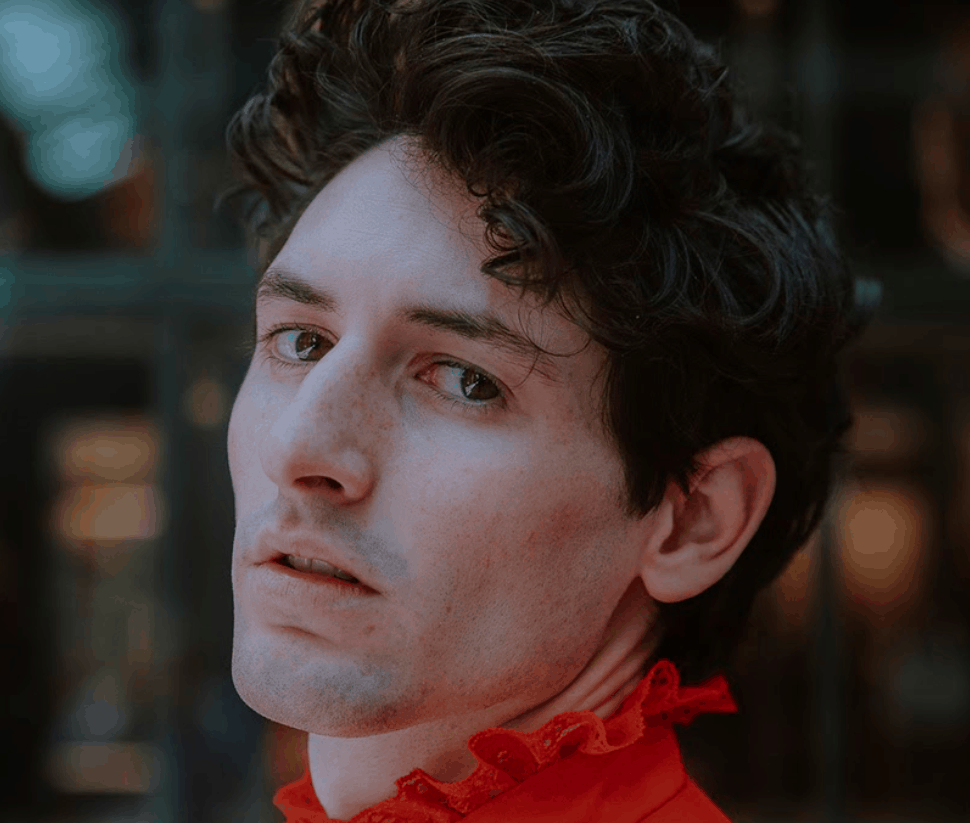 Small town boy takes on the big city. It’s a story we’ve all heard before but not in the way Patrick Martin’s told it.

Hailing from Saukville, Wisconsin, the burgeoning pop artist is driven by his constant need to create. “Creating in any form has always been my bliss,” he says.

On November 22, Patrick released his Wonder Years EP. Creatively inspired by his tendency to romanticise young love “and all of the beautiful and tragic experiences that come with it,” Martin said that the EP was his way of coming to terms with the old adage ‘It is better to have loved and lost than never to have loved at all‘.

“My first heartbreak really shook me to my core, but at the same time, it brought out my creative nature,” Patrick explains. ” This body of work is simply my personal stories of coping with lost love and the chaos it brings to the soul.”

The lead single, “Wonder Years” is actually one of his favorite songs he’s ever written. Inspired by past relationships and summer flings – namely his first love – Patrick tells us that “it’s a story about passion between two people and their ignorance to the true love that they’re experiencing.”

“This record is my reflecting on some of those times and wondering if what I experienced was deeper than I realized at the time.  I’m asking all the people I’ve ever had anything with, “Do You Wonder?” because if we’re both wondering, maybe we missed out on something extraordinary.”

Just before the release of his EP, Patrick spent the majority of November touring the UK and supporting Kodaline at their headline shows. Having caught him at The Roundhouse in Camden, London, EUPHORIA can attest that Patrick knows how to put on a show. With vibrant outfits akin to something post-1D Harry Styles might wear and an electric stage presence, fans were loving Patrick’s performance.

“People come to see a show,” he says simply. “I don’t want to just sit up there and sing my songs, and be passive. I want to put on a fucking show and leave people open-mouthed.”

The seemingly confident Patrick of today, who struts around on stage, is a world away from the person he was as a teen. Suffering from crippling anxiety and panic attacks, he would shy away from any time on stage, cutting out of line to hide when his choir would perform.

After a tumultuous relationship at university injected him with the cathartic need to start writing, Patrick moved to LA and joined songwriting sessions. His debut single “Cinema Love” came out earlier this year, and was followed soon after tracks “Stranger Nights” and “Both of You”.

For an artist with little material out in the world, Patrick Martin is making huge steps. Not bad for a small town boy.