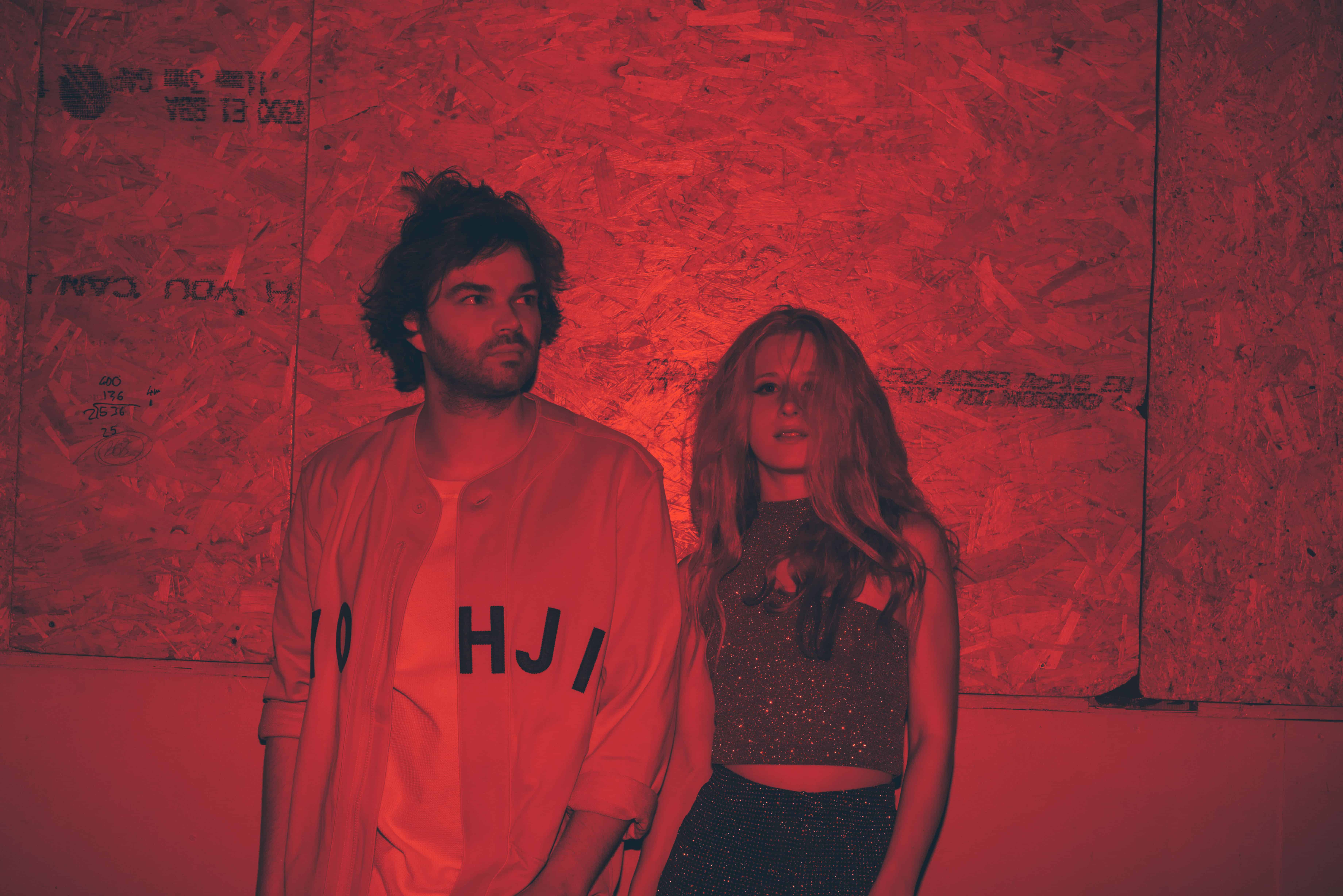 Today EUPHORIA. premieres the music video for Marian Hill’s track “like u do.”

Comprised of New York duo Samantha Gongol (singer) and Jeremy Lloyd (producer), Marian Hill have made their name with sparse electronic production and enticing, often chopped up and manipulated vocals.

Directed by Tyce Hoskin, the visuals for “like u do” play on the idea of memory as subjective. Throughout the video, a selection of memories are picked out and flicked through, some reflective of the pair’s childhood, and some more surreal. When asked about the video, Marian Hill told us:

“We deal a lot with how real (or not real) memory is on our new EP, and this video shows one side of that. We jump through different memories, some directly from our childhoods, some not, and some somewhere strange in between. It’s silly and fun but never quite right – just like that old relationship was, the one that’s just now starting to get fuzzy in your memory.”


Marian Hill gained acclaim thanks to their debut single “Whisky” entering the top in the Hype Machine charts. Their songs “One Time” and “Got It” have generated tens of millions of listens online, but you may know the duo best for this song “Down”, which went platinum and held the #1 spot on the US Shazam chart for nearly 2 months. and year released the album Unusual. Their debut album ACT ONE in 2016 pulled cameos from heavy hitters such as Big Sean and Fifth Harmony’s Lauren Jauregui. Last year, they released the sophomore album Unusual.

Watch the “like u do” video for the first time below: 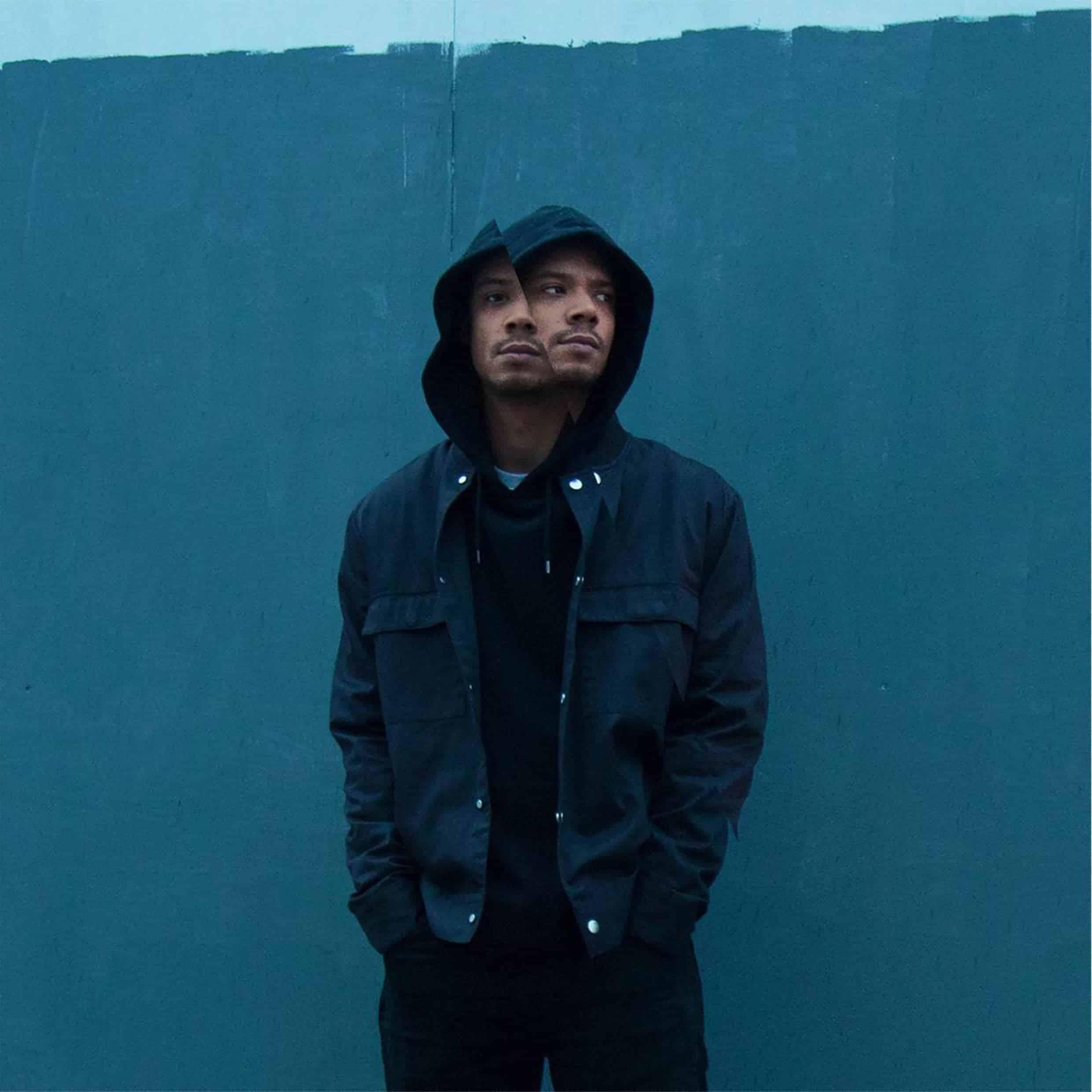