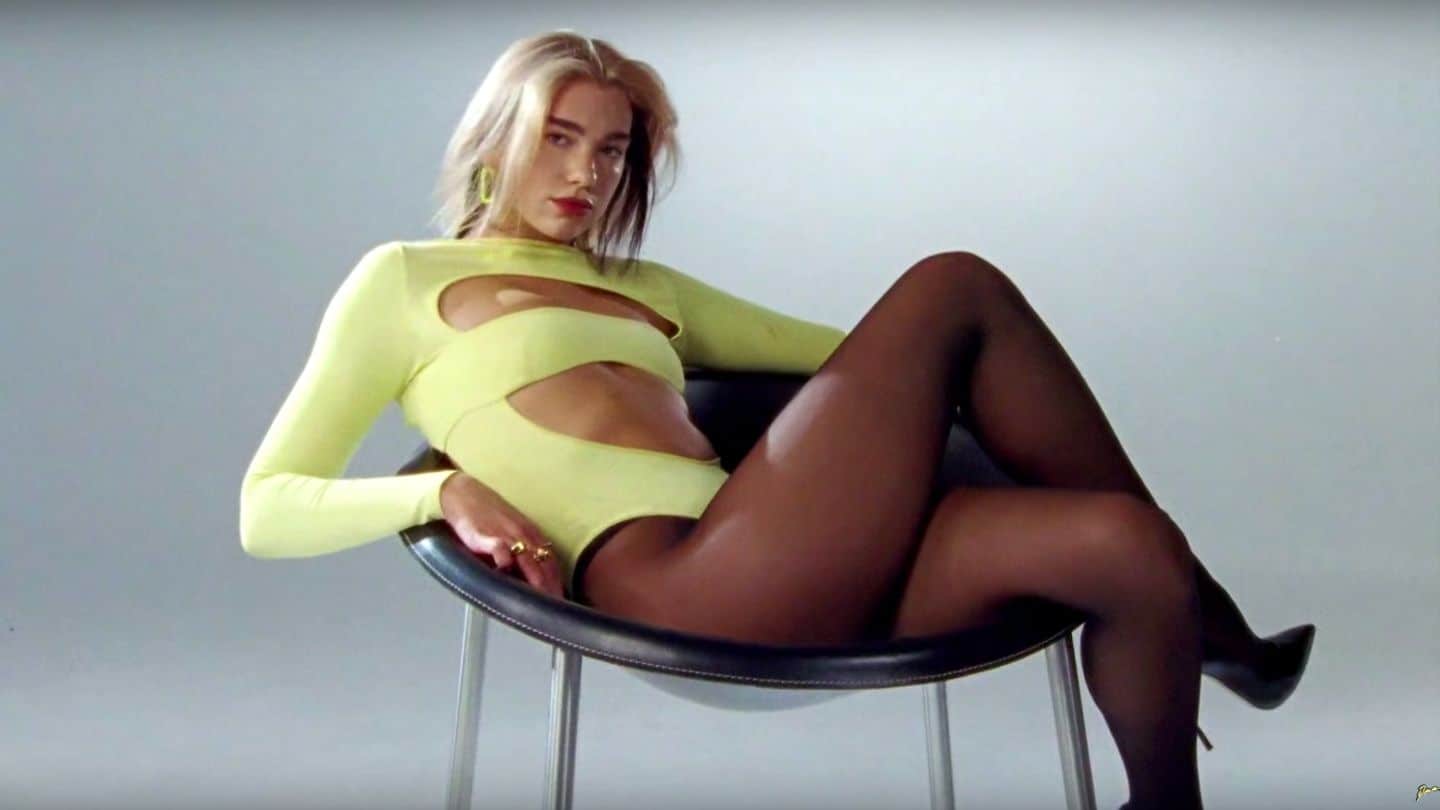 In the same theme of her past bops, “Swan Song”, “New Rules”, and “IDGAF”, Dua Lipa sings in “Don’t Start Now” about turning her back to someone and warning them that she’s in a different place than she was before.

The song serves as a turning point for her new album as she pushes back against the past and dances with a new somebody. While we haven’t had an album since her self-titled debut in 2017, Dua teases a new direction of music with the single – a sign of exciting things to come.

The pop hitmaker first signalled a fresh start by switching up her signature raven locks and going bleach blonde on top. Then, she pulled a Taylor Swift pre-Reputation by wiping all her previous posts on Instagram ahead of the single release.

It’s a fresh, fun, new era of music for Dua as “Dont’ Start Now” bears a retro flair; the beats and tempo in her song have a disco heart with a modern pop edge. It’s no wonder that the tune has shot to #1 in multiple countries worldwide, and the music video already racked up almost 12 million views.

The catchy chorus hits hard and fast with a list of don’t’s for past lovers: “Don’t show up / Don’t come out / Don’t start caring / ‘Bout me now / Walk away / You know how.” Her voice takes on a hypnotic cadence to match the tempo and pulse of the music. The song, both danceable, assertive, and reminiscent of something old yet simultaneously new, sets the bar high for Dua’s new era of music.

This evocative song holds a firm place in the pop world with the classic and retro beats and only causes greater anticipation for what more is to come with Dua Lipa 2. 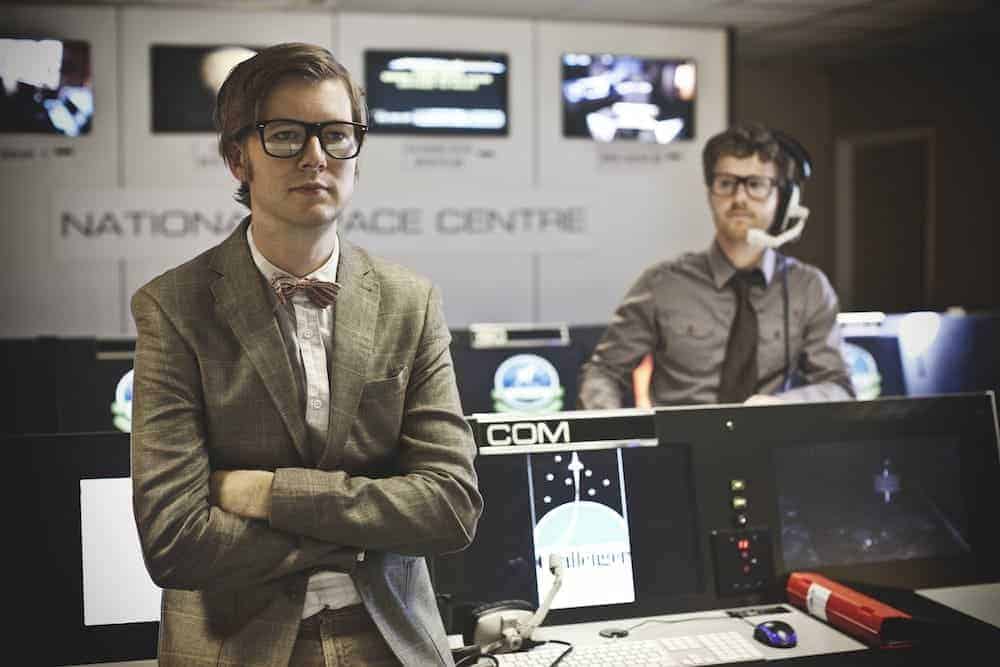 Public Service Broadcasting – The Other Side