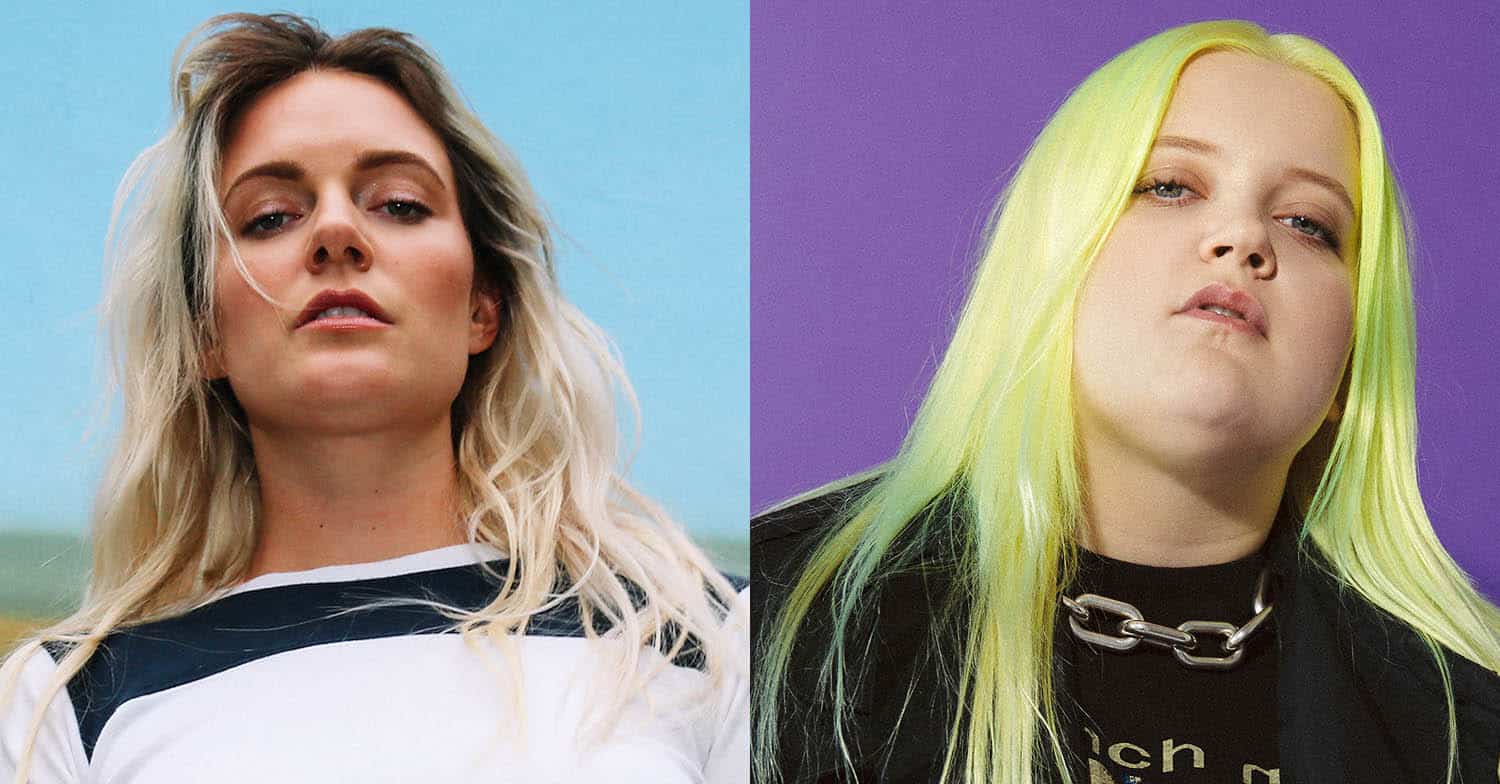 One of the biggest stars on the rise right now is ALMA. Having penned massive hits for Miley Cyrus amongst others, the Finnish artist is also making name for herself. Her latest single “Worst Behaviour”, featuring Tove Lo, is yet another artistic statement.

Just like ALMA’s signature neon-colored hair, this song has no problem standing out among the crowd as it  impresses with its slick production and catchy melodies. It’s an undeniable power pop banger, fueled by electronic beats and an almost punk-like attitude in the lyrics.

A feminist club anthem, is what I’d call it – which was also ALMA’s intention when creating the track. ‘“Worst Behaviour” is about the dark state of the world right now – I am incredibly frustrated about who is in power right now and how they choose to behave. A similar feeling was replicated in my professional life when I was writing this song. I didn’t want any more old-white-men telling me how to express myself. This song is to the leaders of the world, and to those who tried to lead mine at the time. You’ve got it all wrong – and we’re getting mad.’

There’s nothing quite as subversive as a woman deciding to do what she wants, regardless of the unwanted commentary and criticism from a patriarchal society. With lyrics like “This is not a night for weak hearts // If you wanna go, then go hard // I go ’round and around and around and around // Pour me another round” this is the perfect song to celebrate just that.

Follow Alma’s advice and be on your “Worst Behavior” when you’re going out with your friends for the night, as you shrug off all the negativity. 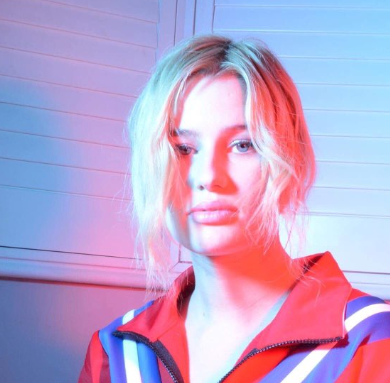