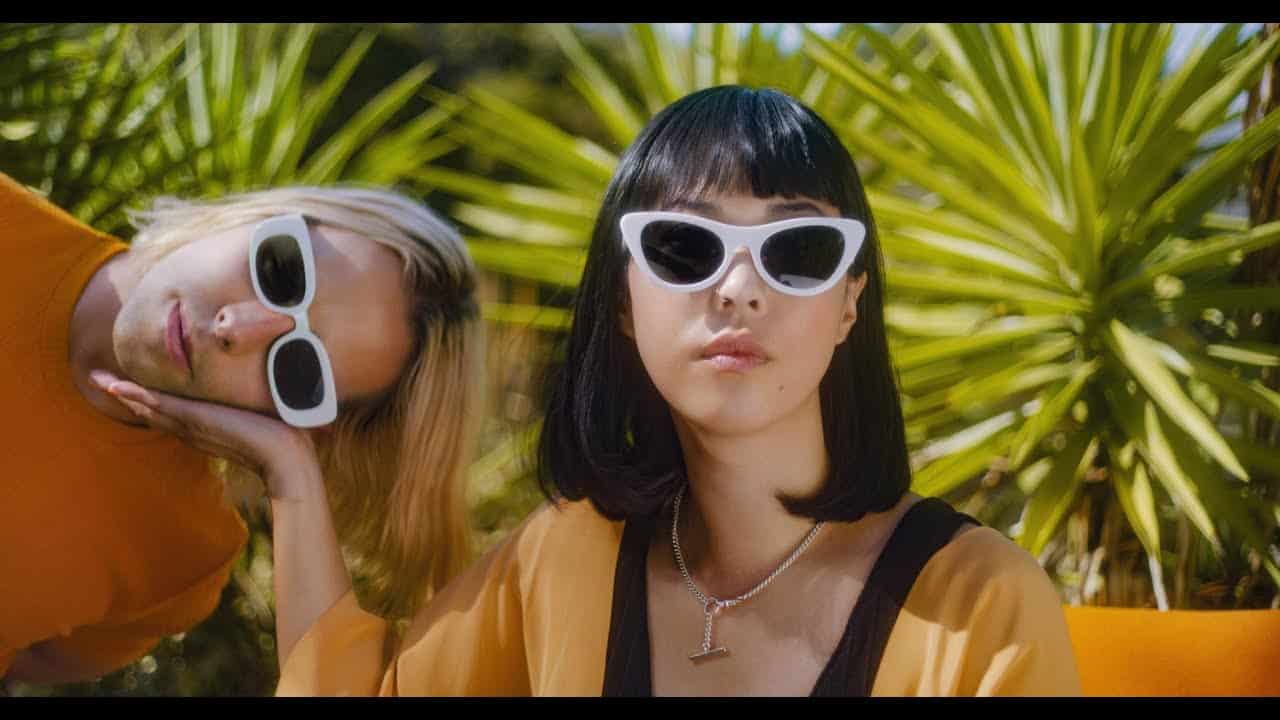 The Naked and Famous – Sunseeker

It’s that time of year again, where the Northern Hemisphere begins to envy the Southern, with our tans fading and days getting shorter while the Kiwis and Aussies head to the beach. Such envy is not made easier to hide with the new track “Sunseeker” by indie electronic band The Naked and Famous.

Originally hailing from Auckland, New Zealand, the band have been based in Los Angeles since the success of their debut album Passive Me, Aggressive You. Band OGs Alisa Xayalith and Thom Powers have recently taken some time to reignite their creative spark in order to confidently craft a new era for TNAF.

“Sunseeker” is The Naked and Famous’s first original single of 2019. The track poses as the lead single for the band’s upcoming fourth album, offering a bright radio-pop sound and carrying the euphoric anthem-feeling that originally harnessed attention.

Xayalith’s vocals quickly grow from soft and comforting to bold and electric, harnessing the necessary amount of confidence to stand in the middle of the infectious surround sound beat in the chorus. “Sunseeker” finds its true heat in the 90s turntable style remix of Xayalith asking, “did you know I need ya?”

Although the track resembles a rather fun and innocent summer romance, “Sunseeker” was actually inspired by Xayalith’s dog Ginger. She shared on Instagram how the pet came into her life unexpectedly, and how she would often find her bathing in the sunlight. The track is described as being about someone or something appearing in your life that you didn’t know you needed.

While the energy and spirit of a summer awakening being moulded into an electronic pop song isn’t a brand new concept, “Sunseeker” still finds its charm, refusing to let you detest it’s cheeriness and playfulness.