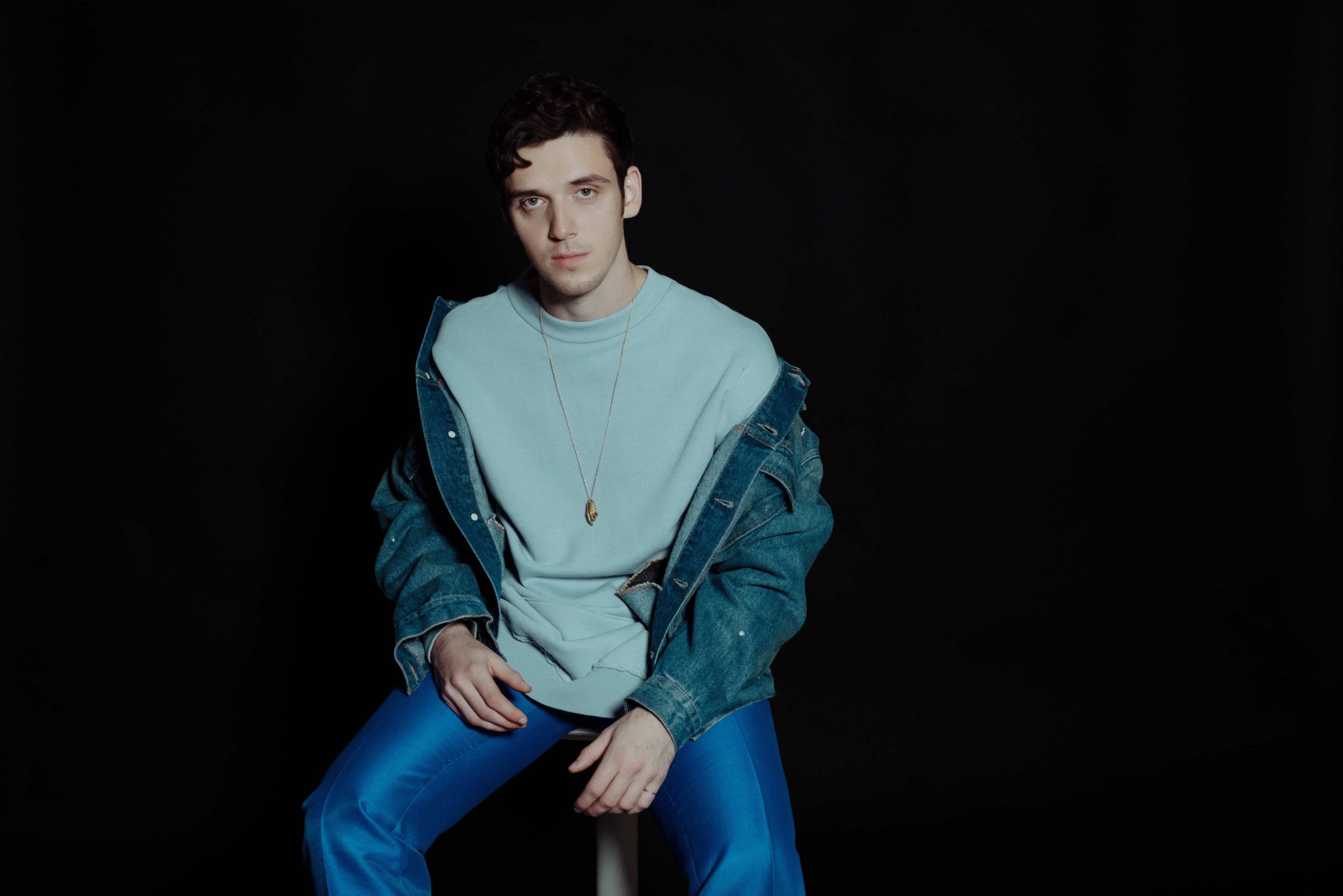 Lauv & LANY have combined forces on the new breezy and beautiful track “Mean It,” with audience demand and anticipation proving to be worth it.

The song details someone who is putting their foot down on a potentially messy romance by refusing to be toyed with unless the feelings of the other person are real and doubtless. While this concept comes off as a little defensive and wall-building, “Mean It” emits a calming presence amidst the emotional energy of protecting yourself from confusion and heartbreak.

Lauv, also known as Ari Leff, shares with EUPHORIA. how he actually drafted the song from the perspective of someone else speaking to him, admitting his imperfection in life and in love. The lyrics are observant and sensitive, allowing for resonation with the experiences of both Lauv and LANY lead singer Paul Klein, as well as their predominately intertwined fanbases.

The track is a seamless blend of Lauv & LANY styles. The two artists are known for exploring their romantic grievances and frustrations in the form of smooth and catchy pop hits, so it was only a matter of time before a collaboration was on the cards.

While the similar accents make for a slight difficulty in distinction, the track excels at utilizing these velvet vocals to dilute the tempo and showcase both vibes and talents on an intimate level. The waves of Lauv are coupled with the shores of LANY, making for an effortlessly laid-back song that doubles as a danceable bop.

The singer-songwriters have been friends and fans of each other for a while, with Lauv taking to Instagram to share how himself and Klein found a natural ability to talk about anything with each other, and how he is proud to produce something with someone he connects with both musically and personally.

“Mean It” has been released as a fresh addition to Lauv’s new 7-track sophomore album ~how i’m feeling~, compiling the new content with the previously released “fuck, i’m lonely” with Anne-Marie, “Sims,” “Feelings,” “Sad Forever,” “Drugs & The Internet,” and “i’m so tired…” with Troye Sivan. The album will total 21 tracks by March 6th next year for an official release. LANY are also studio-bound, closing the chapter of album Malibu Nights and making preparations for their third album to be released at the end of June.