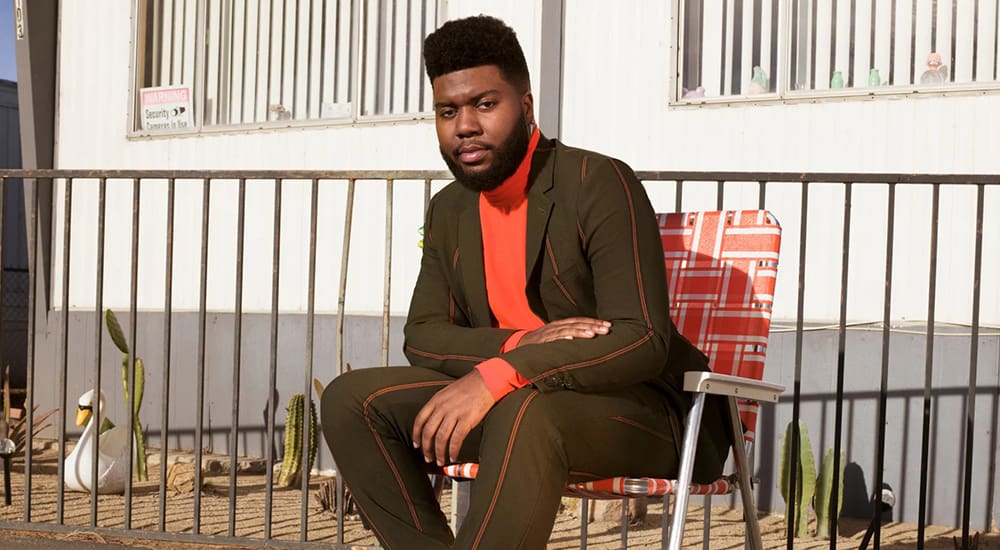 Khalid – Up All Night

Khalid is back with another gem, explaining his periods of sleeplessness in a smooth and sleek fashion on his new track “Up All Night.”

The single is Khalid’s first new song since his third album Free Spirit released in April this year, with the announcement of the single only being shared a few days prior to it’s Thursday release. The singer-songwriter rose to fame relatively quickly since tracks from his 2017 debut album American Teen took command of radio waves, with his sophomore and third albums holding similar positions.

Khalid is currently on a brief pause in the midst of his Free Spirit world tour to be wrapped up in early December. The new track’s release comes with perfect timing, as the lyrics of “Up All Night” casually graze over how his soul searching and general coping with life during his global travels tend to make him a little restless. Being as successful as Khalid is at only age 21, you’d think that this kind of pressure would make for something a little wild and concerning.

Khalid, however, remains cool, calm and collected, with low-key energy that manages his thoughts in a positive manner. He’s honest about what he’s going through and what’s taking up his mind in the form of pitch-varying vocals but doesn’t seem to let his racing pressure control him too much. It could be the result of being mature for his age, consistent meditation and/or therapy, having the right team around him… whatever the cause, the result is kind of beautiful.

The track was written and produced alongside fellow music moguls Digi and Chrome Sparks, with an easy charming beat seamlessly blending with a healthy mentality. “Up All Night” is reflective and true whilst holding its raw emotion, stripped-back and full of talent whilst keeping its synthesized pop branding.

Khalid and his team continue to be skillful at turning genuine modern anxieties into euphoric formats, and if the rest of the new music rumored to be released very soon is anything like this best-to-date bop, we’re all in for a treat.