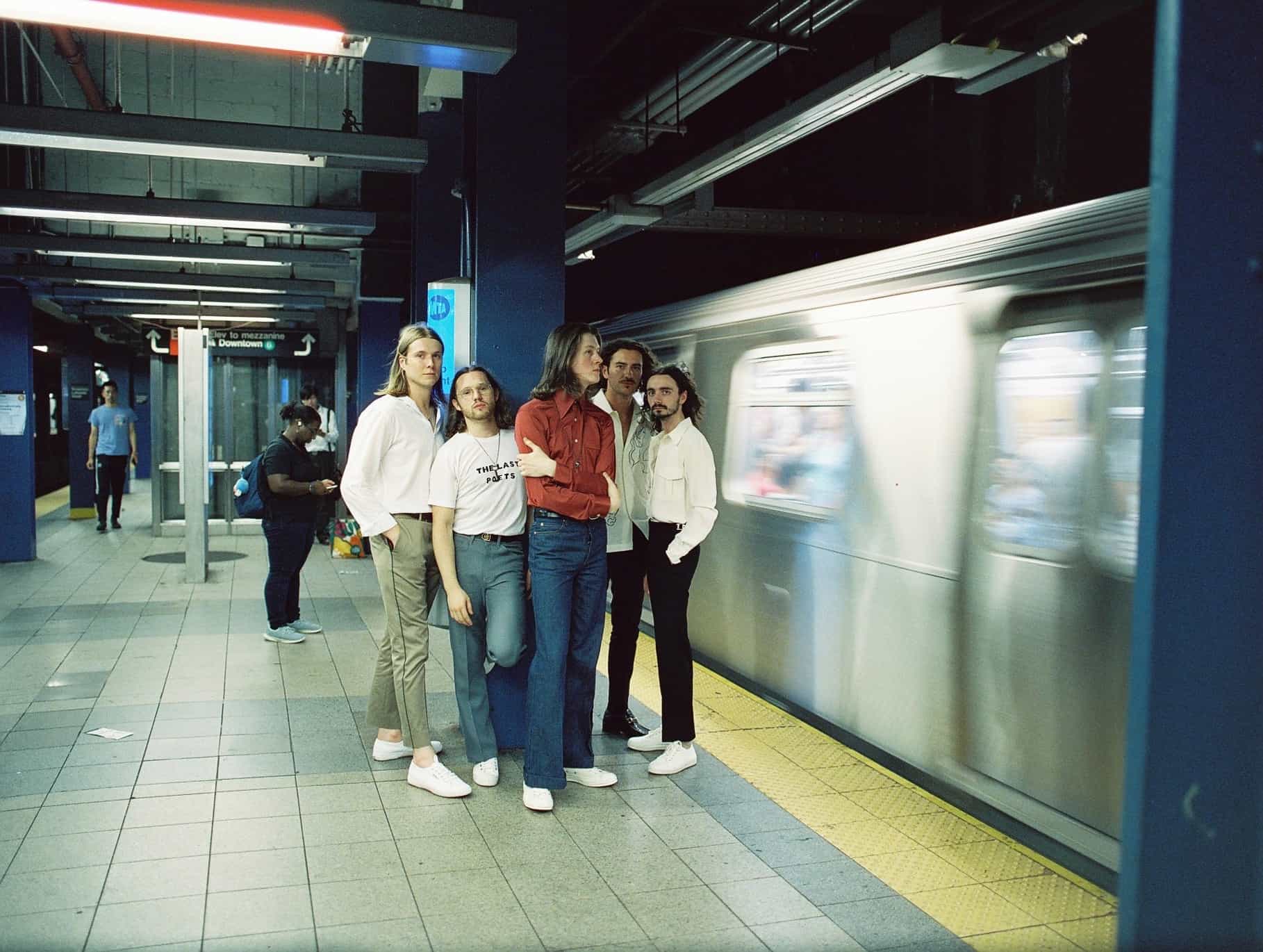 Having only just recently concluded their six-date North American tour, indie-pop band Blossoms show no signs of stopping with their fun and fearless new track “The Keeper.”

Coupling dreamy metaphorical lyrics with a cheery tempo, “The Keeper” amplifies a lovestruck energy, embracing all that is optimistic and doubtless in a solidified romance. The confident emotion isn’t overpowered by ego, and rather infuses it’s sentiment with pulsating keys and a humble gospel choir. Lead singer Tom Ogden takes the lead in showcasing a charming spirit that is bound to make for an inviting and absorbing delivery on stage.

“Oh girl / You are the keeper / I could swear my heart won’t break in time / My love runs deeper / Lett’s spend this life as one / Until we’re born.”

Premiering as Annie Mac’s Hottest Record in the World on BBC Radio 1, the track provides a taste of what’s to come on the band’s upcoming album Foolish Loving Spaces to be released on 31st January next year, alongside the summer single “Your Girlfriend” and 8 other new songs.

The band explains that the album is “a pure celebration of love in all of its splendid and baffling guises, toying with the so-called sins of lust and forbidden infatuation.” Produced at Parr Street Studios in Liverpool, fans can expect to hear direct lyrics, radiating harmonies, classic rolling keys, TV game show-style synths, steel pedal guitars, and fluidly danceable drums and bass.

The five-piece have been enjoying widespread success since their 2016 debut album topped charts and received award nominations, providing opportunities to play at Coachella and Lollapalooza. However, any fame and glory have yet to infiltrate the English lads, as they remain true to their roots, spending some time this year recording a podcast called Blossoms Pubcast at The Blossoms pub in Stockport which provided band name inspiration.

While eagerly awaiting the new album and perhaps another single, indulge in “The Keeper” and accompanying video below.