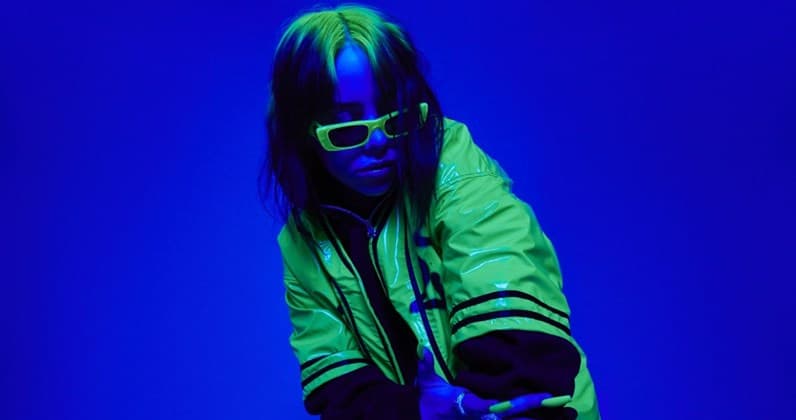 Billie Eilish – Everything I Wanted

After a year that can only be described as a subsequent string of major successes, Billie Eilish has decided to end the year on a high note with a new release. Yet, “Everything I Wanted” is nothing like the trap-influenced debut album she delivered. Instead, it’s more reminiscent of her earlier material – whispered, longing vocals that have been stripped down to their bare core. What’s left is an incredibly vulnerable song that may sound soft and beautiful, but has harrowing lyrics describing the emptiness of fame.

While she first teased the track about a year ago, the timing of releasing it after a year characterized by major milestones seems deliberate. Whereas the lyrics describe Billie’s recollection of a dream – or nightmare – one can’t help but wonder how much of that dreamed-up scenario has now been turned into reality for her.

On the bridge, she quietly ends with a powerful, sobering truth. As she reveals the nightmare and how it unfolded, she expresses her fears in sharing her true feelings about the experience. “I don’t wanna let anybody know / ‘Cause everybody wants something from me now / And I don’t wanna let ‘em down.”

At only 17, her career determines the livelihood and wellbeing of others – and that’s a lot of responsibility to have to carry around. Even though having a successful career in music might have been her dream, it also poses a number of limitations on how she can live her life freely as a teenager ideally would. The outro of the song echoes that sentiment: “If I knew it all then, would I do it again?”

It’s bittersweet, to see this realization set in that the life of musicians isn’t all it’s cracked up to be, and to see her lose that innocence and naiveté in a sense – the uncompromised love for music is no longer untouched. Vanity Fair captured it in their “One Year Later” interviews with Billie, but Billie herself captured it in an intricate song instead.

Thankfully, there’s one big difference between the nightmare and reality for Billie – and that’s her confidant, collaborator and brother Finneas. The song’s somewhat of an ode to him, if you look at the reassurance in each chorus. She stated: “This song is one my brother and I wrote about each other. No matter what happens, we always have been and will be there to make it better.”