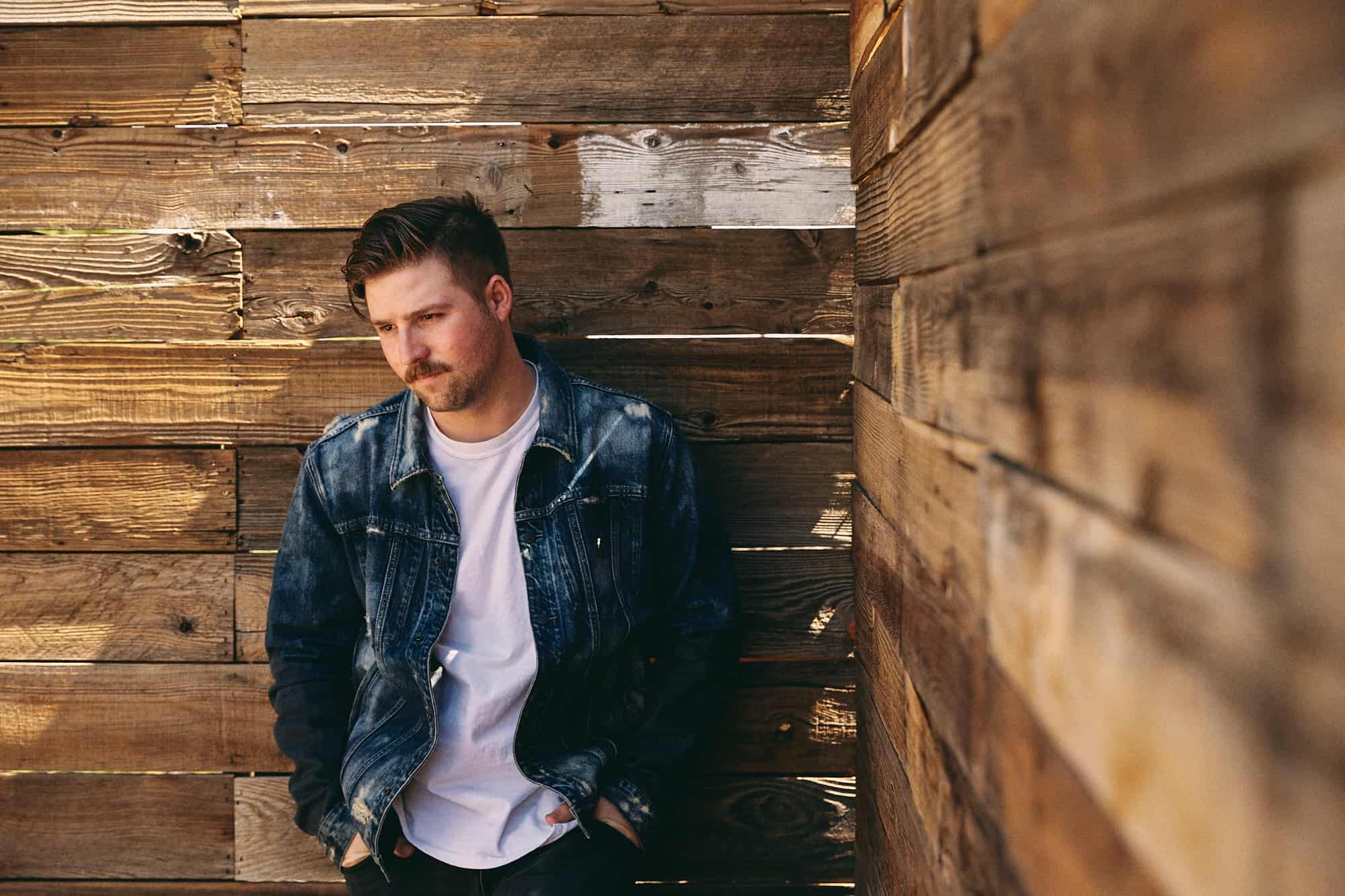 Cory Wells – The Way We Are

There’s times when music haunts you but drags you into a whirlpool of thought and reflection. On this particular album The Way We Are by singer/songwriter Cory Wells, dreams are discarded but then reclaimed.

He’s a daring and competent musician letting us look into his fabricated world which takes hits, and rips open, but then is fixed when jubilation shows its kind face. Joy is fragmented somewhat with Well’s music though, and it is replaced by melancholy.

This music isn’t forced. It’s like a smooth stream of water with droplets of black tar lined throughout it. This image isn’t here to discourage the beauty of Well’s songs, it’s there to describe what is happening between the lines. His music is wonderfully adept and he’s a songwriter blossoming into a king of his own dark destiny. And these tracks aren’t for everyone, they’re cut to shape a broken fantasy, they’re tearjerkers, heart-pullers, and joined up to create a chronicle of a dismaying existence.

You’d be letting your guard down if didn’t feel a burning light on your forehead with these songs. You want to praise Well’s musicianship and songwriting ability, but are taken aback by the quality of his debut album. This is a complete collection of sorrowful parts to a long form story, and if you need to, scream for this man and his compendium, holler out and tell your friends about it.

Distant starts proceedings. Well’s ability to tell stories is ever present here. The acoustic backdrop is soothing whilst Wells lifts his courageous voice up a notch. “The Devil” is trying to capture him and his heart.

“Keiko” is a love song on which Wells plays the acoustic guitar with diligence. His vocals are toned well as he sings about the dark-side of love. She’s running away, lipstick ready and cold.

“Broken” is a guitar driven song. Wells feels dead and has nothing to say as well as having nothing else to lose. His luck has been smashed to pieces. Waiting is another assessment of tainted love. Wells is slightly despondent and wants optimism to crash around him. He’s addicted to her.

Cory Wells is ludicrously talented and knows hurt. His songs champion the art of melancholy and have depth and meaning.