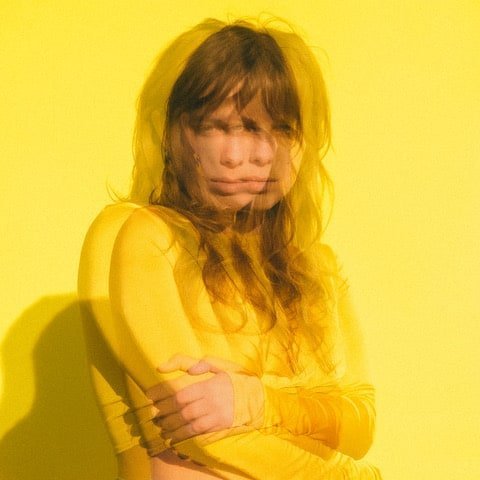 Her 2018 track “Words” provided the first taste of Noelle’s undeniable talent for transcending the boundaries of genre to craft heart-poundingly affecting music. She followed up that track with “End Of The Night”, an intoxicating ode to all-consuming infatuation, and summer anthem “Got You”, which saw her collaborate with up-and-coming artists ELEVNS and Camden.

The release of “What Can I Do” and “Rely” undoubtedly sees Noelle embark on a new chapter, while simultaneously not diverging too away from what made her earlier material so enthralling. From the outset, “Rely” sees Noelle stun with observant lyricism, coupled with intriguingly dynamic production, that only serves to heighten the track’s palpable emotion. While the track’s craftily catchy and sonically buoyant, at its heart it beautifully speaks to the soul-crushing feeling of being let down by the one person who you thought would never forsake you.

With “What Can I Do”, Noelle draws on R&B influences to create a track that’s utterly absorbing, and quite different to anything she’s released before. The song’s sparsely atmospheric production allows the track’s lyrical sentiment to shine through in a truly captivating manner. For the track’s lyricism, Noelle taps into the myriad of feelings that come to define powerlessness and loneliness, exposing her vulnerabilities in a way that makes it seemingly impossible for you not to relate to the emotions embodied within the track.

Like all the best artists, Taylor Noelle deeply delves into her own intimate emotions and distills them into music that’s almost painfully relatable. Hailing from the musical mecca of Nashville, it’s perhaps unsurprising that music seems to run through her veins. It’s blazingly evident that, although her discography to date is stunning, the best is still yet to come for this talented artist.