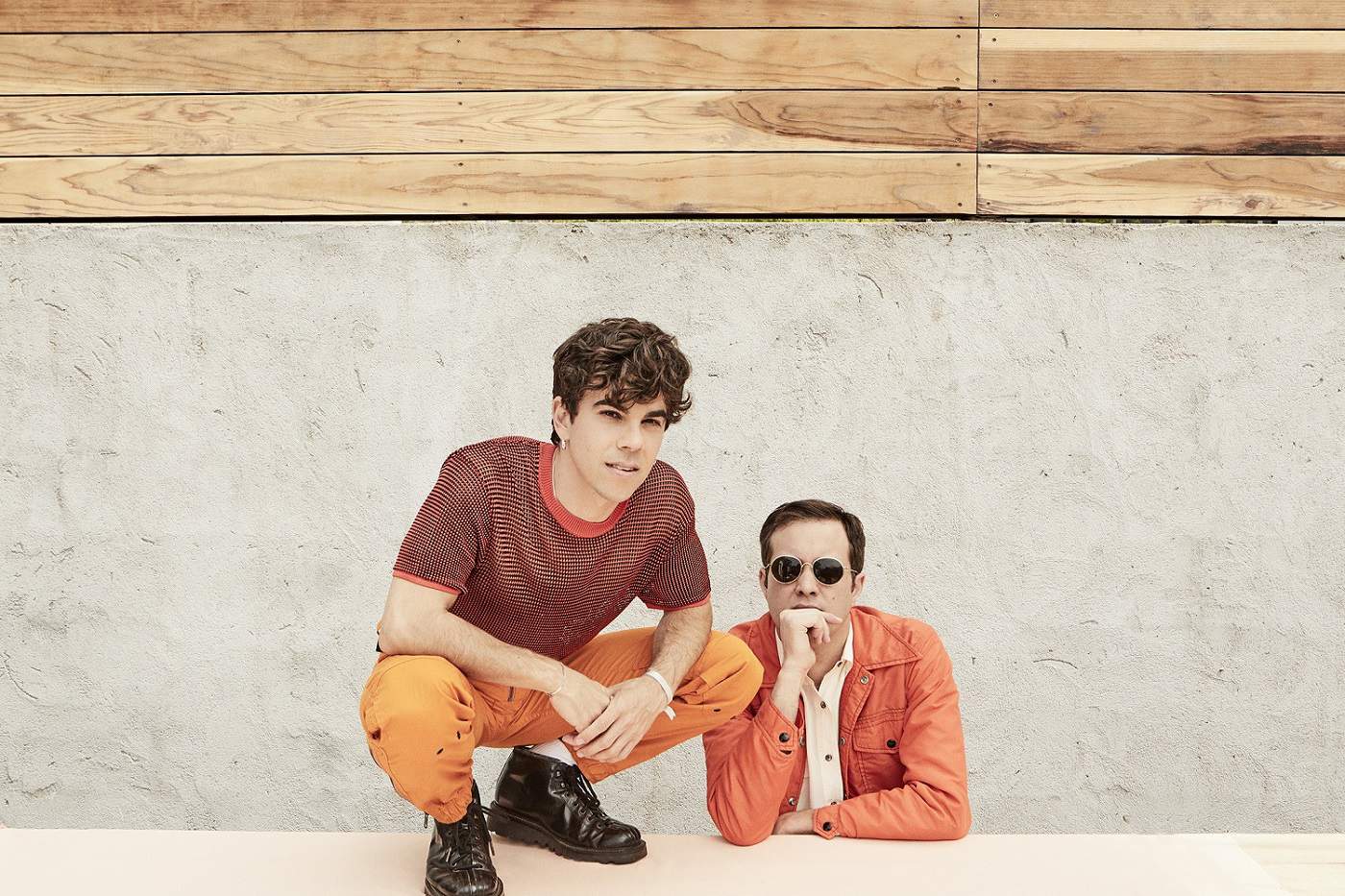 Comprised of Asa Taccone and Matthew Compton, Electric Guest hit the big time in 2014 when their foot-tapping tune, “This Head I Hold” was featured in Ikea’s TV spot ‘Every Meal is a Special Occasion’. It became one of the most Shazamed songs of the year. Now, it has almost 70m streams on Spotify alone.

That’s not the only tune people have been hitting repeat on. The duo have also seen success with songs “Oh Devil (feat. Devin Di Dakta)”, “Dear to Me” and the more recent “Dollar”.

Whilst the pair may have risen and released their debut album in 2012 – the peak of indie music – Asa has since said that the band identify as more of a pop piece. Kin is a true statement of that.

Besides their trio of records and tens of millions of streams, Electric Guest are also known for Taccone’s  2019 GRAMMY® Award for co-writing and co-producing Portugal. The Man’s worldwide hit, “Feel It Still”.

When asked about the origin of their interesting name, Asa told us:

“When I got kicked out of high school I went to a boot camp where we had 6 days of school and one day off. On our days off we were sometimes allowed to go to a local Dunkin Donuts where I became friendly with an older woman who worked there. She was a weirdo, an esoteric type so we got along well. One of the last times I saw her she said, “never forget that you are an electric guest of the universe”. Years later, at a hotel in New York I told Brian Burton (Dangermouse) that story & he said I should called the project that. So…”

Electric Guest are about to embark on the KIN WORLD TOUR, a huge North America and Europe run featuring special guests Wafia, Petrie, Joanna, and Soleima.

For every ticket to the KIN WORLD TOUR sold, $1 will go to Stand for Children.