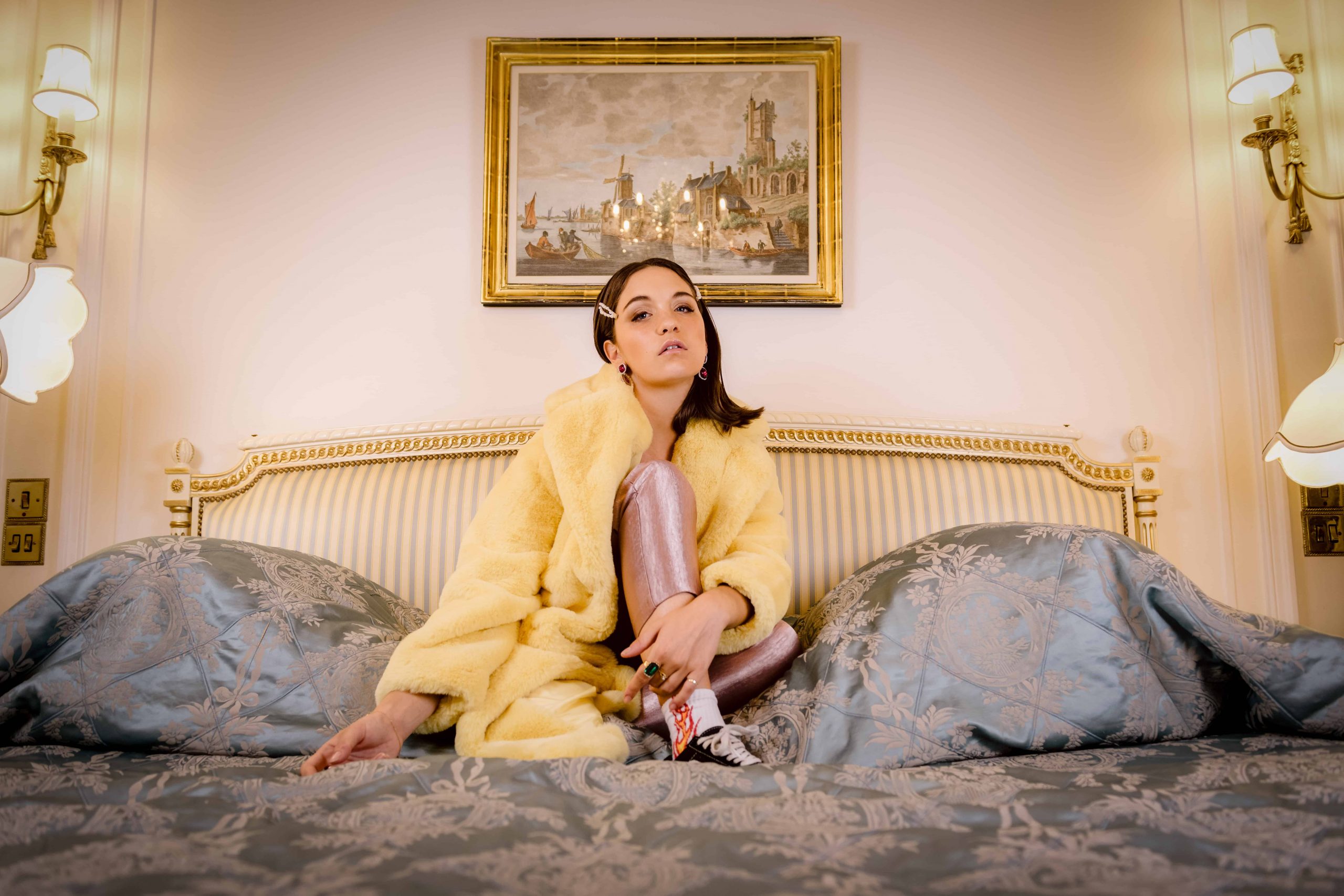 Looking for your next dark pop fix? CXLOE is serving it in spades.

Pop as a genre is constantly evolving. Unable to be confined within a certain sound, it’s up and coming artists like Australian talent CXLOE that are helping to break the mold.

On her latest track, “Devil You Don’t”, CXLOE’s breathy vocals are mixed with icy, cutting pop production. “Better with the devil you know / Than the devil you don’t / It’s hard to put your hands on a ghost” CXLOE sings on the chorus. The song makes for a great club anthem. It’s dark and sexy, exploring the notion of hiding behind a fabricated persona to avoid dealing with your own personal demons.

“Sometimes it’s better to deal with me as the person I portray, rather than dealing with my darker side. It’s better not to know the unknown,” CXLOE explained of the track’s lyrics.

“Devil You Don’t” is CXLOE’s fourth single released this year, following “SICK”, “Low Blow”, “I Can’t Have Nice Things” and “Show You”. With each song racking up millions of streams, it’s obvious that CXLOE is on track to hit the main stream in 2020.

So what’s next for the budding pop star? Well, CXLOE just this week posted on Instagram saying, “this album isn’t going to write itself!”