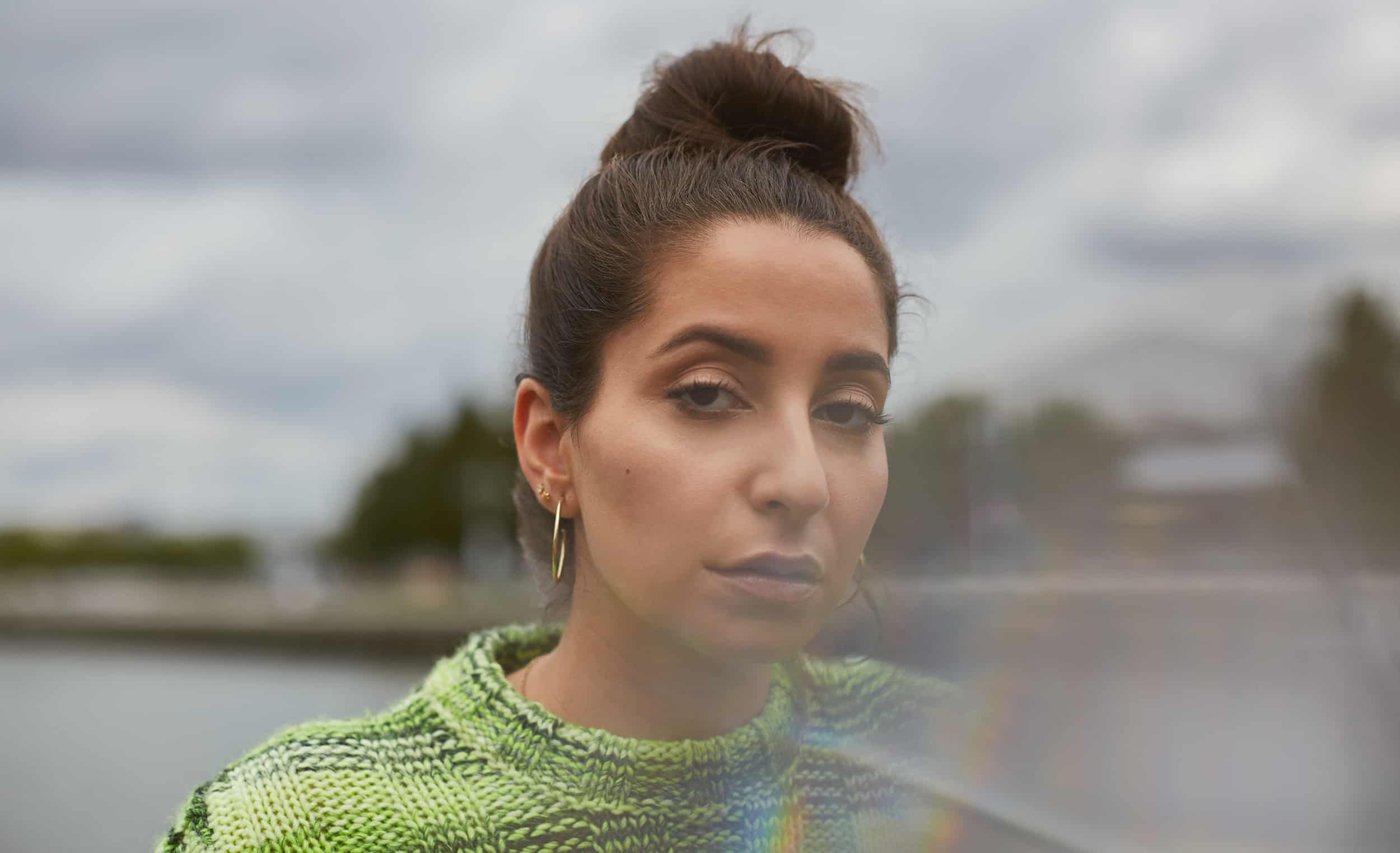 If not for a car ride with her father during her college years, the Wafia as we know may have never existed. She’d probably be known by her full name, Wafia Al-Rikabi, donning a white lab coat, and doing research at a lab or treating patients in a hospital. Instead, she’s touring the world with her music, collaborating with acts like Louis the Child and Whethan, and writing some of the freshest and original pop songs out there today. All because of a car ride.

After being encouraged to sing from a young age by her parents but never really taking the idea of pursuing a career in music seriously, Australian artist Wafia decided to upload a “singer-songwriter, folky EP” onto Bandcamp and Tumblr during her second year at college. At that time, her days were mostly taken up by studying pre-med – “I fully thought I was going to be a doctor” – inspired to pursue this career after her dad’s recent experience with cancer. But the same man who led her to pre-med inspired her to make a change: as Wafia’s father drove her to an exam, he told her she should consider a career in music. “I didn’t even think of it as an option… It was my dad that really let me dream” she says about the moment that changed her life around, “My parents were so supportive and I know that that’s the only reason I exist today as I do.” 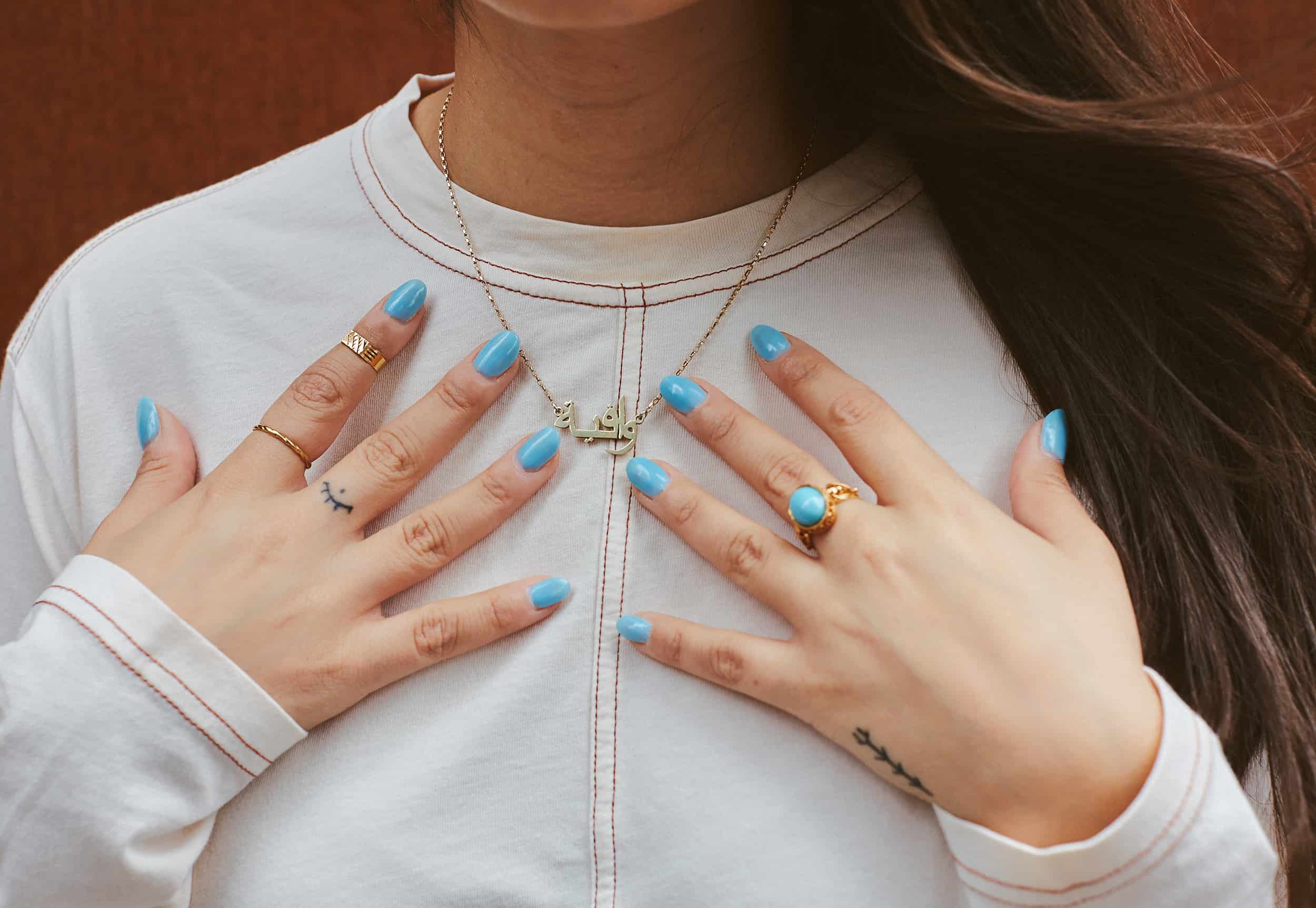 Fast forward to 2019 and Wafia’s family are still her biggest fans and a crucial part of the creative process. “I’ll send them my music before anyone else, honestly, sometimes even before my manager. They are my sounding board. I have two younger sisters and they’ll let me know when something sounds whack.” The night before our interview, Wafia says, she sent her mother a demo of a song in which she cried, and her mother responded by listening and crying at the same time Wafia does on the recording.

Showing and accepting her vulnerability, sometimes to the point of crying in songs, has been a learning process for Wafia. It can be difficult to purge yourself of the emotion of the moment and let it all out on the page, but Wafia talks about vulnerability and her growth as a person interchangeably: with opening up comes the chance to learn and become a better version of yourself. “It’s so rewarding to be so honest with yourself because it’s like looking in a mirror and being like ‘Oh, this is the ugliest part of myself, but I’m okay with that’ because it’s creatively rewarding,” she says. Moments of hardship become creative fuel, which in turn result in a great song and helps her develop her artistry even further – it’s all in a cycle, and Wafia chooses to make the best out of it. 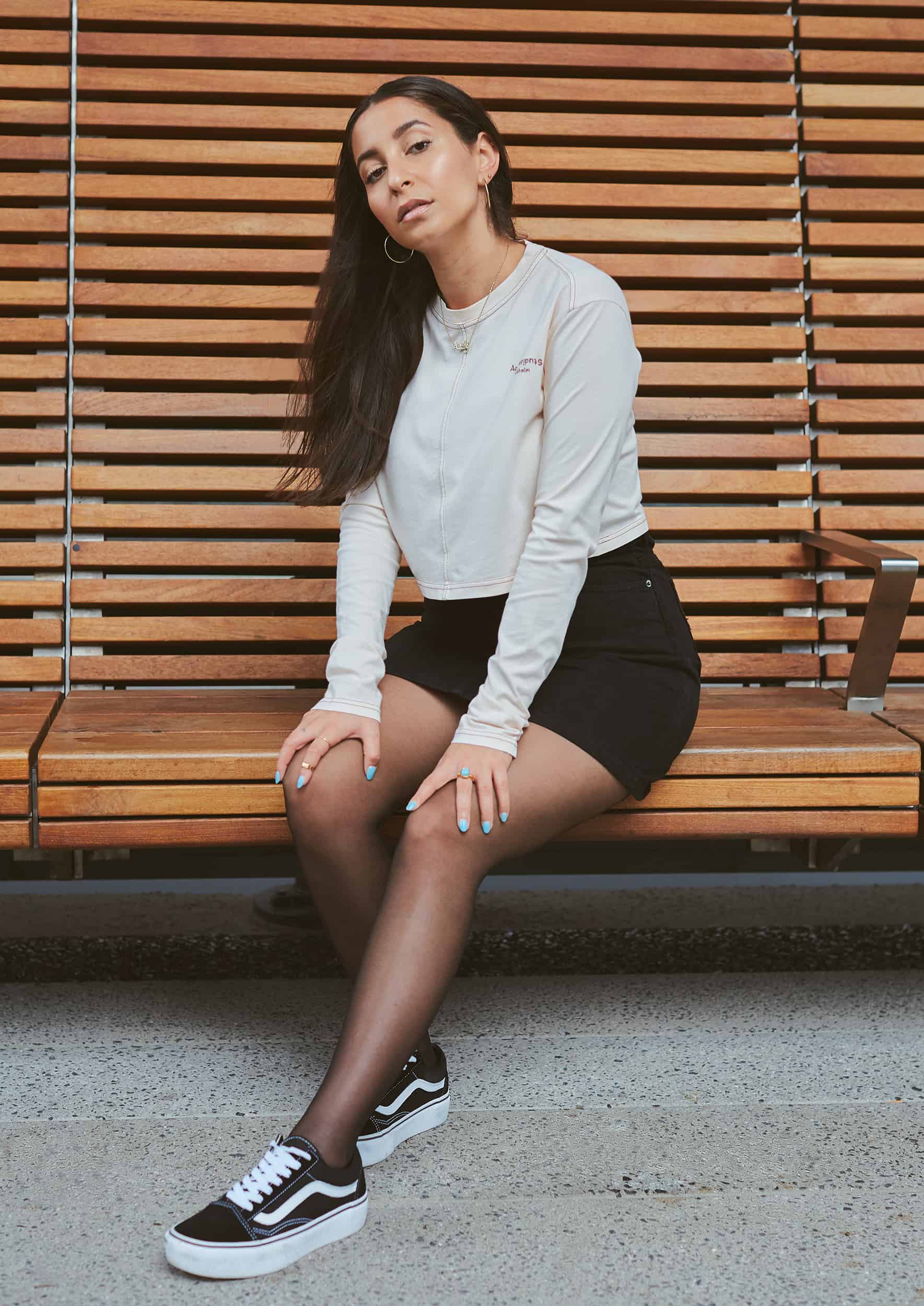 Wafia’s first release, her EP XXIX in 2015 was a moody, introspective, and darker introduction to the artist. It was dark-pop inflected with electronic music which made her voice and lyrics the centrepiece of the project. “I was honestly not really in a good place when I wrote a lot of those songs from my first EP, I was really depressed, I didn’t know how to deal with it” she recounts, reflecting upon the start of her career.

Touring, however, brought about a surprising revelation. “It’s like, at the end of the day, do you want to be singing sad songs forever?” she said she asked herself after bringing her early songs to the stage. “If I made a whole album of just sadness, and I tour that album of sadness, I’m going to be inevitably sad. But even if I’m sad and I’m writing hopeful songs, and I’m touring that, hopefully, I will inevitably be happy. When you repeat ‘I’m good’ to yourself that many times, yeah, you will feel good.” And so, in the hopes of bringing even more joy into her own life, she switched gears. 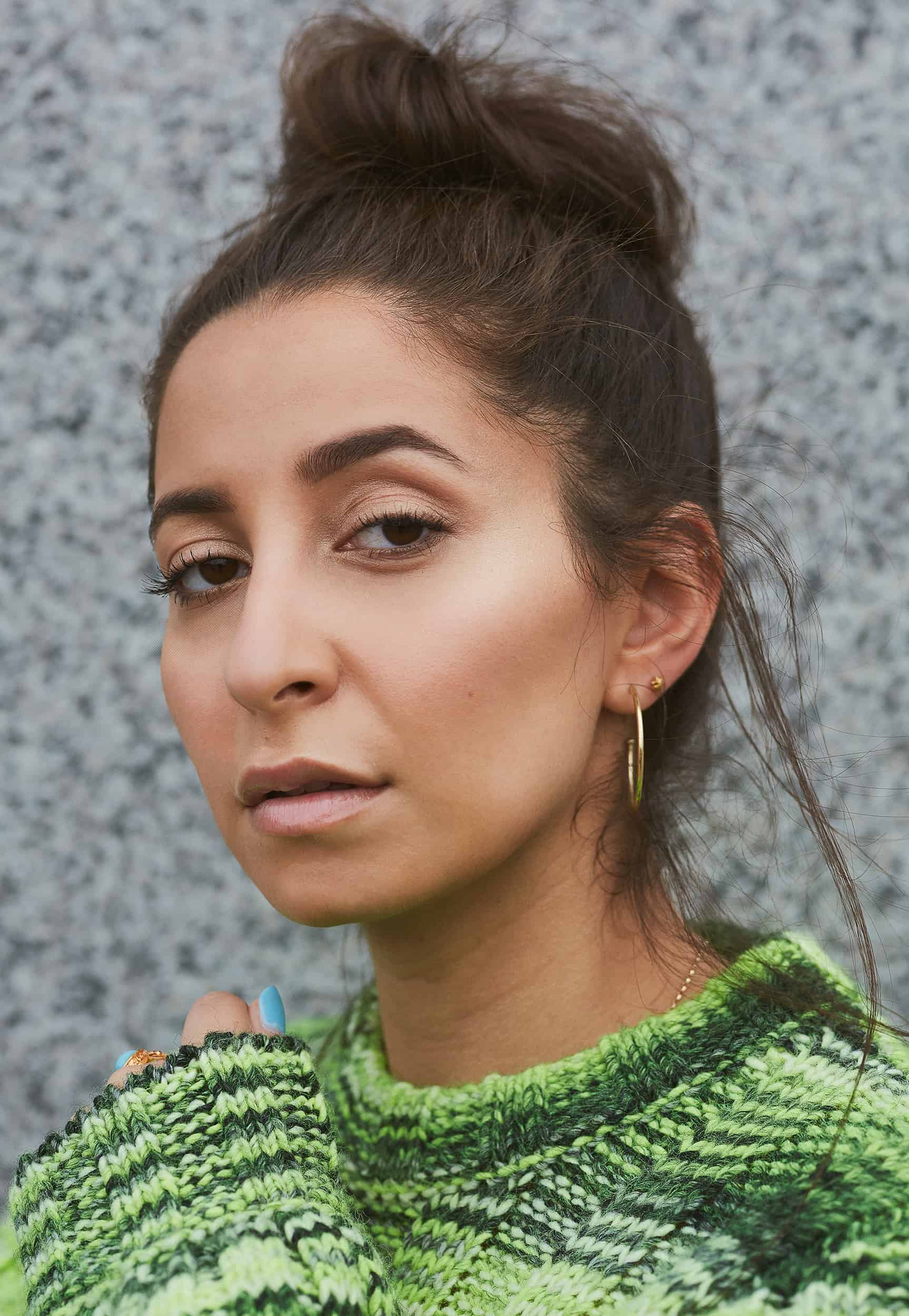 Wafia’s biggest success to date is 2018’s “Better Not,” a collaboration with Louis the Child, in which her singular vocals add intricate storytelling and depth to a great beat and impeccable production. Solo single “I’m Good,” also released in 2018, is a sassy, unashamedly pop banger about getting over an ex after a breakup. “Hurts,” Wafia’s latest release featuring Louis the Child and Whethan, is a confident, light, and colourful song that was born out of an argument with her partner. Increasingly wearing her heart on her sleeve has paid off.

And what does she think about potentially exposing partners, friends or anyone around her in her songs? “That’s the hardest part about being with an artist, you have to be okay that your life, to some degree, or at least the things that affect me, is going to be public domain. If I’m going through it, I don’t know any other way but to talk about it. And if it’s a good enough song, I’m sorry, but it will see the light of day.”

“Hurts” marks the start of a new phase in Wafia’s career with it being her major-label debut single after signing with Atlantic Records, and it marks only the start of what’s to come. After performing at SXSW earlier this year, Wafia’s embarking on a tour with Electric Guest soon and is excited to play her music to American audiences. With songs she promises are her “best yet” coming soon, Wafia teases exciting visuals as well: “In the same way I want to honour every song sonically with giving it the justice and space to be what it wants to be, I want to do the same for it visually with music videos.”

The promise of greatness was made with Wafia’s first releases, and we’re clearly only scratching the surface of what she can do and will achieve. It’s exhilarating to watch a tremendous artist to fully realize their potential and produce absolutely great songs in the process. She’s good today, but she’ll be getting even better very soon.