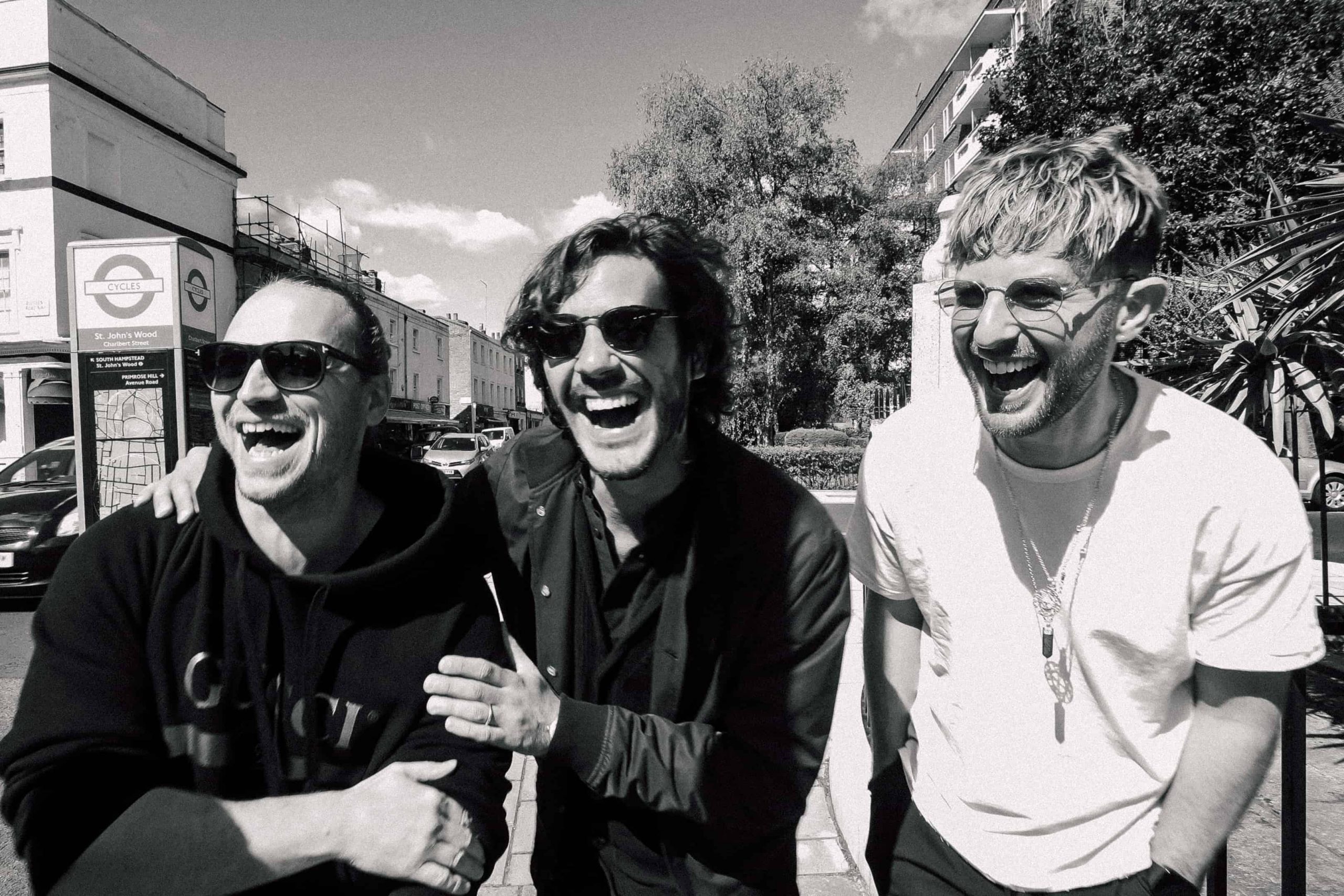 Drum and bass duo Sigma are some of the biggest players in the dance music game right now. From being nominated for BRIT Awards to dropping tunes with the likes of Rita Ora, Yxng Bane and Paloma Faith, the pair continuously rack up hundreds of millions streams and views on every song they make.

We spoke to Sigma (AKA Cameron Edwards and Joe Lenzie from London) about their latest song, featuring Jack Savoretti, always being on tour and their love of Pringles.

You’ve recently released “You And Me As One”. You must make so many tracks that never go public. How do you know you’ve got a winning song on your hands?

Well it’s been about 4 years since we released our last album and we have been in the studio pretty much every day since. We can’t even tell you how many tracks we must have that nobody has heard. You get a feeling about certain tunes though and we definitely had a good feeling about this one. It has the signature Sigma sound to it and when we recorded the live strings, it brought it to life and felt like a natural next release for us!

How did the collab with Jack Savoretti come about? What made you feel his sound was right for this track?

We have been fans of Jack’s since we heard “Catapult.”  We had a session booked in last year but it sadly never ended up happening. We were keen to get in with Jack and “You And Me As One” was the result. It’s easy when the people you are working with are nice and easy to get on with. Jack is a total legend and his vocals sat really well on this record. Sometimes these sessions come to nothing but this really felt natural.

Who do you want to team up with next?

We would love to work with the likes of John Newman and Shakka again. John’s voice is amazing and sounds sick on dance records. Ella Henderson was a pleasure to work with on the last album, so she would be amazing to try and work with again. We have a huge list but always like working with great UK talent.

You played loads of festivals this summer. Which one was your favourite?

This summer was amazing for festivals. The highlight was probably Pukkelpop in Belgium. We headlined the dance arena one night and tore it a new…. Eye hole! They had the most amount of lasers in one arena ever. Sick festival and an even sicker crowd…

You’re also heading on tour next February. What do you love most about playing live shows?

We are always on tour to be honest! We will be touring the new album when it drops though with a new live concept. We have never really had a full visual show so that is something we are looking into for the new touring cycle!

Do you have any pre-show rituals to get you in the zone?

Couple of sparkling waters and a packet of Pringles!

What’s next for you?

New album dropping next year and a load of new releases. And of course a load of touring.