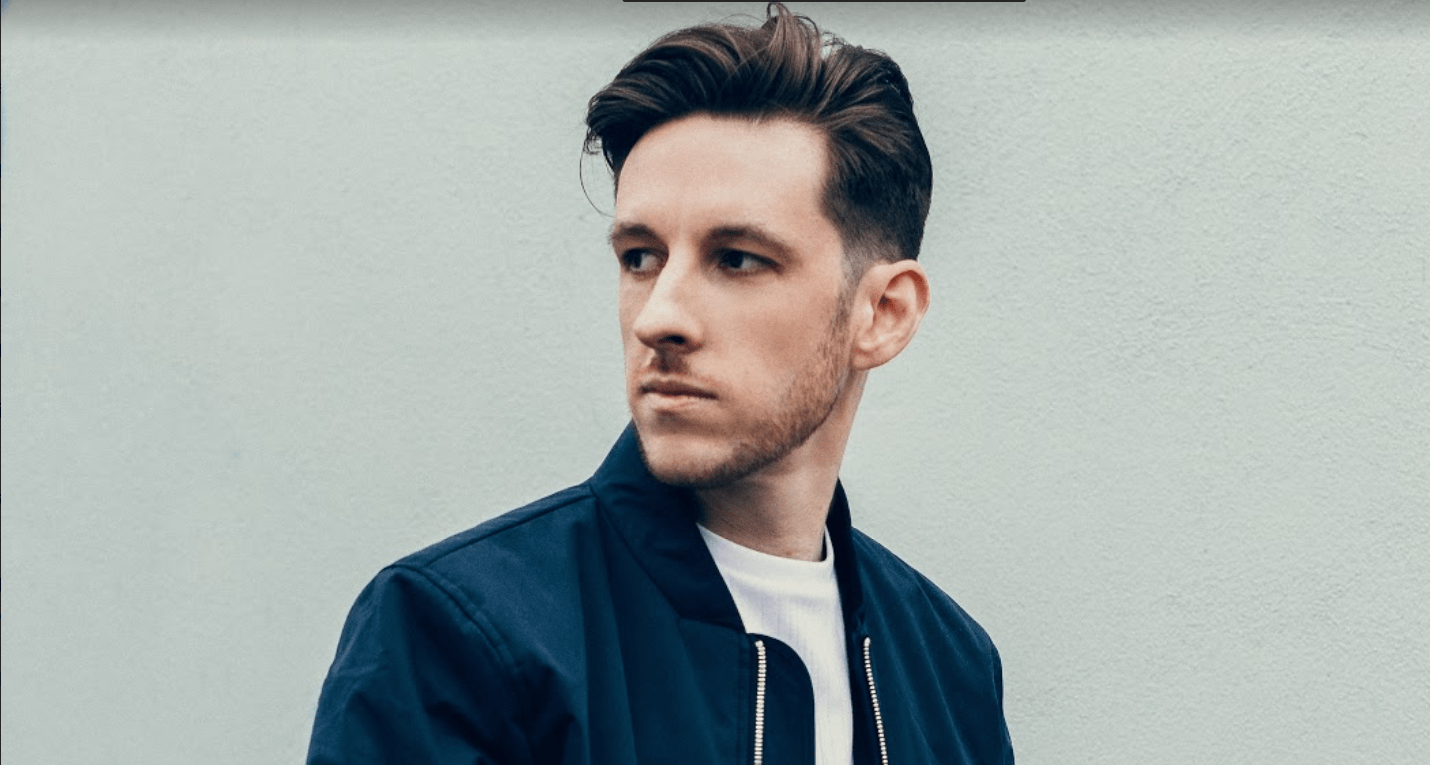 Since turning heads all the way back in 2015 with the infectious summer anthem “Easy Love” Sigala’s career has gone from strength to strength.

Including collaborations with the likes of Nile Rodgers, Kylie Minogue, and Kodaline, his debut album, entitled Brighter Days, saw him expertly intertwine enticingly dynamic production with poignant lyrical sentiments. Not one for leaving his fans waiting soon after the release of his debut album, Sigala returned with “Wish You Well,” an empoweringly defiant heartbreak anthem that was anchored by Becky Hill’s incredible vocal prowess.

Sigala has since followed up “Wish You Well” with “We Got Love,” which sees him collaborate with the incredibly talented Ella Henderson. We had a chat with Sigala about new music, live shows, his evolution as an artist & more.

You just released your brand-new track “We Got Love” featuring Ella Henderson. What was the creative process like for that track?
The process was so much fun. It is a track I had been working on for a long time and I just needed to find the right singer to complete it. I have always been inspired by 90s house music, and Strings of Life has been a song I wanted to sample for ages, it fit perfectly into this track! Then Ella came along and smashed it – she is amazing and I love the song!

Speaking of releasing new music, how does it feel when you finally release a new track into the world? And, has that feeling changed since you first started putting music out?
The process definitely becomes longer the more I do it because of the need to keep it fresh and come with something that is exciting for people who are listening. I still get really excited when I hear my songs on the radio – the feeling is the same as when I started out!

Next February and March you’re heading out on a huge tour. What can fans expect from your live show?
I always see tours as an opportunity to try new things and I’m really looking forward to showing people the next stage of the Sigala show… and also this is my first opportunity to take it outside of the UK!

You’ve worked with so many incredible artists including the likes of Nile Rodgers, Kylie Minogue and Paloma Faith. What’s it like collaborating with such huge names?
It is always slightly nerve-wracking meeting legendary artists…. But as it turns out they are all so much fun to be around, and it’s a privilege to be able to work with such creative minds.

What’s the process behind finding and working with artists for certain tracks? Do you initially have a good idea of who you’d like to work with on a track?
Every track comes about in its own way. My preference is to write a song with the artist so it fits their voice and style exactly, but it can also work the other way round – as it did for “We Got Love” – where the song was improved even more by Ella coming in to vocal at the end, she took it to the next level!

Your debut album was entitled Brighter Days. What led you to decide on that title? Also, how was the process of deciding what songs made it on?
It is such a positive album. The running theme is about focusing on the positive things in life and I think it’s really important that music can be used to make people feel good, and that’s what I aim to do! I had so many great songs to choose from, it was about who I wanted to collaborate with and which songs fitted within the sonic and the concept of the album.

On your website, fans can request that you come to play a show in their city. What was the thought process behind allowing your fans to do that?
It is an opportunity to visit places that I don’t normally get to and connect with fans in all corners of the world. I still find it amazing how far-reaching my music is, and it’s a great way to give back to the fans.

How do you think your creative process has evolved since you first started releasing music?
I am learning all the time – it is much more collaborative now. I enjoy working with other people so much more than on my own. Having other talented people around to bounce ideas off is always great.

Finally, what are you most excited about for the future?
More music!